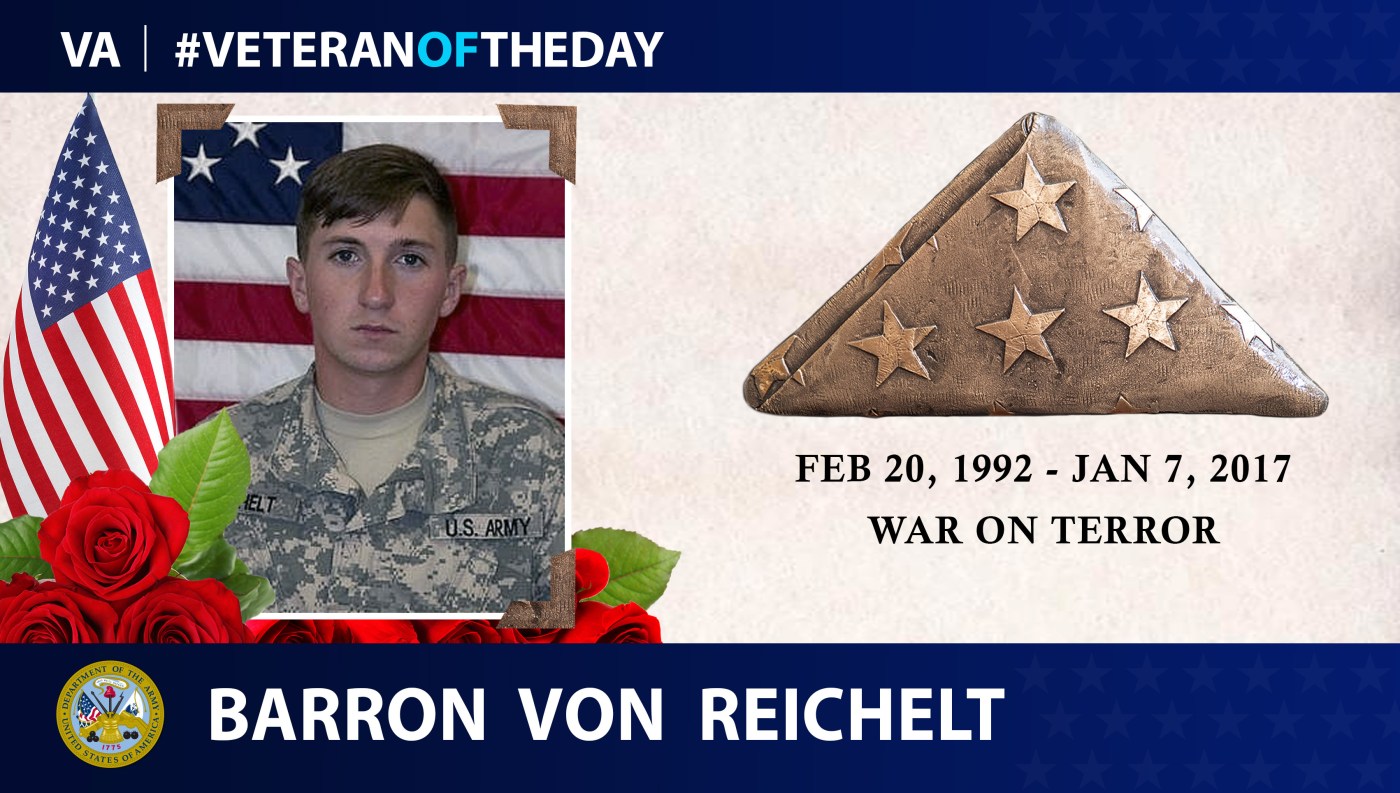 After graduating from high school, Barron enlisted with the United States Army on Jan. 12, 2015. He received basic and advanced individual training at Fort Sill, Oklahoma as a cannon crew member. After completing his training, Barron was assigned to B Battery of the 2nd Battalion, 82nd Field Artillery Regiment, 3rd Armored Brigade Combat Team, 1st Cavalry Division.

On Jan. 7, 2017, while stationed at Fort Hood, Texas, Barron was killed following a car accident. He was laid to rest at Willamette National Cemetery in Portland, Oregon.

Throughout his service, Barron reached the rank of specialist. In addition, Barron earned the National Defense Service Medal and the Army Service Ribbon. He is remembered as an eager and dedicated soldier who was always willing to help others.