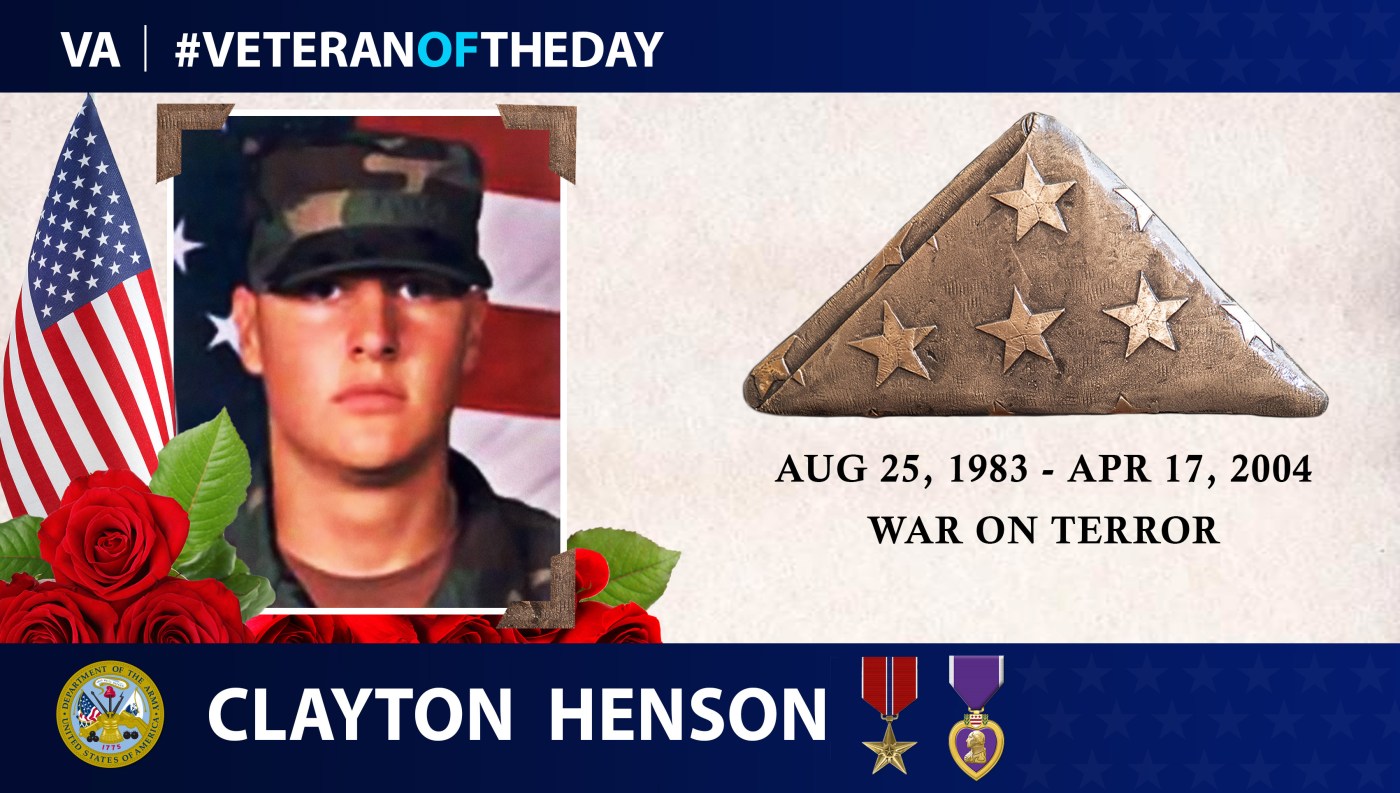 Clayton and his regiment were later deployed to Iraq in support of Operation Iraqi Freedom. On April 17, 2004 Clayton was killed in action when his convoy was ambushed in the city of Diwaniyah, Iraq.

Clayton is interred at Evergreen Cemetery in Stanton, Texas. For actions during his service, Clayton was posthumously awarded the Bronze Star and the Purple Heart. He is remembered by his friends and family as having served his country with honor and pride, believing in what he fought for.