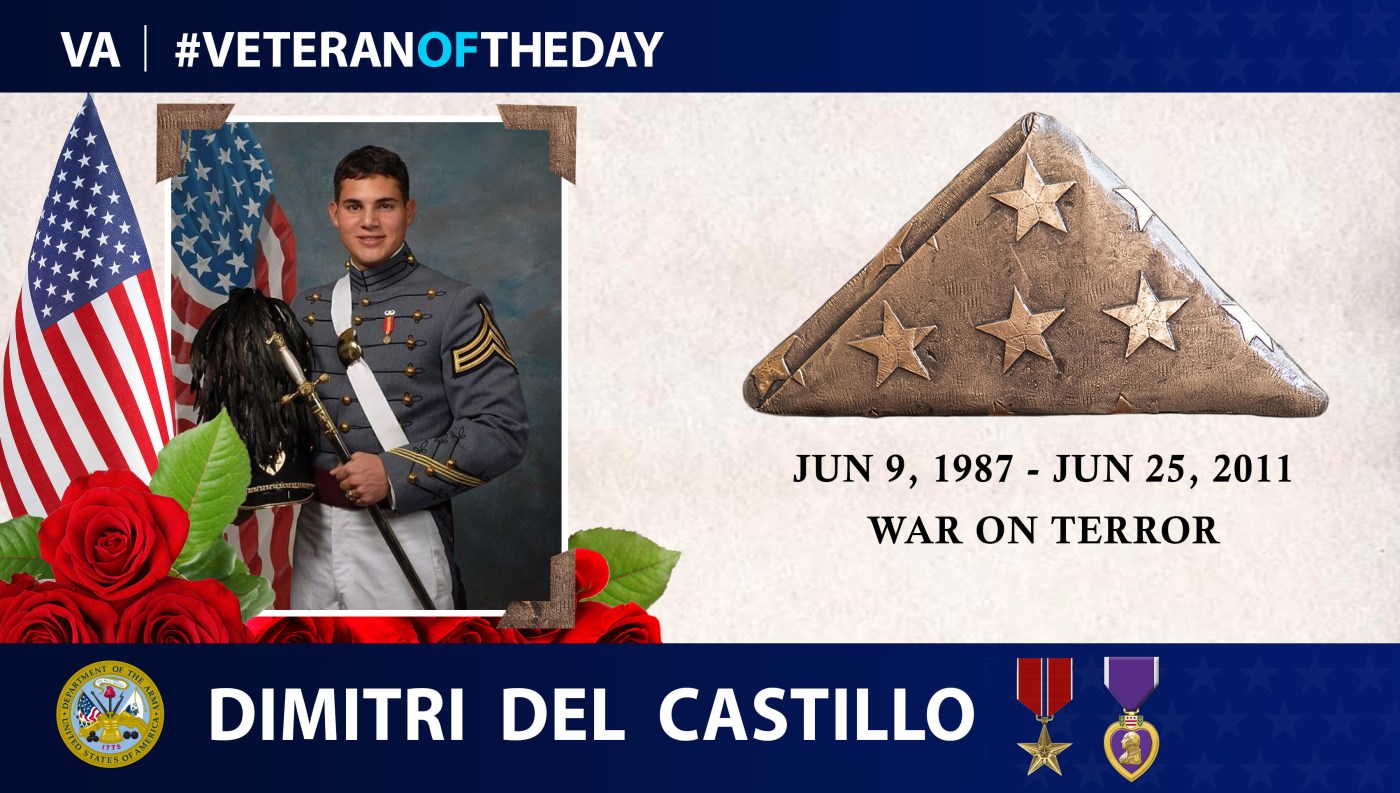 Dimitri graduated from the United States Military Academy at West Point in May 2009 and was commissioned as a 2nd lieutenant with the United States Army. In May 2010, after completing the Basic Officer Leadership Course and the Mortar Officers Leadership Course, Dimitri qualified as a U.S. Army Ranger and was assigned to the 2nd Battalion, 35th Infantry Regiment, 3rd Brigade Combat Team, 25th Infantry Division stationed out of Schofield Barracks, Hawaii.

On June 25, 2011, while serving a combat deployment in Kunar Province, Afghanistan, Dimitri and his unit were attacked by insurgent forces. Despite the risk, Dimitri refused to leave his position, where he used his radio to coordinate support for his fellow wounded soldiers. During the engagement Dimitri was killed by enemy fire.

Dimitri is interred at the United States Military Academy Cemetery at West Point, New York. For actions during his service, Dimitri earned the Bronze Star, the Purple Heart, the Army Commendation Medal and several other awards and commendations.