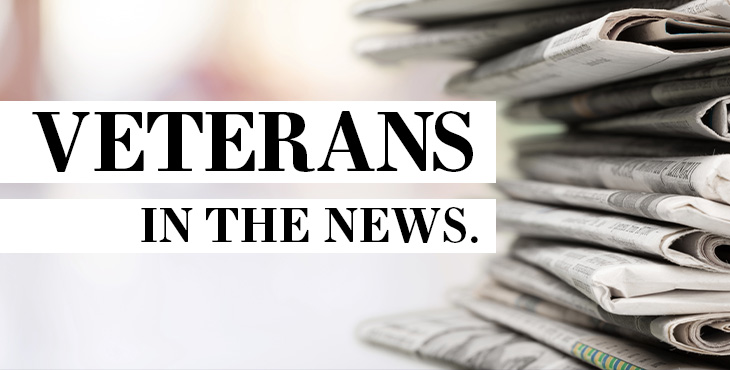 Army Veteran KC Mitchell found new meaning, a hobby and hope through power-lifting. He wasn’t always the strong competitive powerlifter that he is today. In fact, KC’s road to recovery has been a long one.

KC was stationed in Kandahar province, Afghanistan when he lost his leg from an IED (improvised explosive device). He returned home and spent most of his time in pain playing video games. Due to his injury, KC was on OxyContin and felt like a sorrowful addicted mess.

However, it was his breakdown at Disneyland that led him to change his life. He and his wife had planned three days at the park to celebrate his daughter’s second birthday. When his pain became unbearable, they had to cut their trip short.

“And it just upset me so bad,” KC told Men’s Health Michael Easter, “I wasn’t living up to the person and dad that I wanted to be.”

KC flushed every single narcotic down the toilet and accepted that he was just going to have to be in pain. After three days of withdrawal, he pulled himself together and headed to a gym.

Once KC learned about competitive powerlifting, a sport that requires bench pressing, squats and deadlifting as much weight as possible, he decided to give it a try. In 2017, KC became the first amputee to finish a powerlifting competition. He squatted 435, benched 424 and deadlifted 600 pounds.

You can learn more about KC’s journey and powerlifting at: https://www.menshealth.com/fitness/a27312708/powerlifting-deoression-kcmitchell/

About the author: Melissa L. Ter Burgh is a writing intern with VA’s digital media engagement team. She is a graduate student at Benedictine University completing a Master of Public Health degree with a concentration in Disaster Management and Epidemiology.