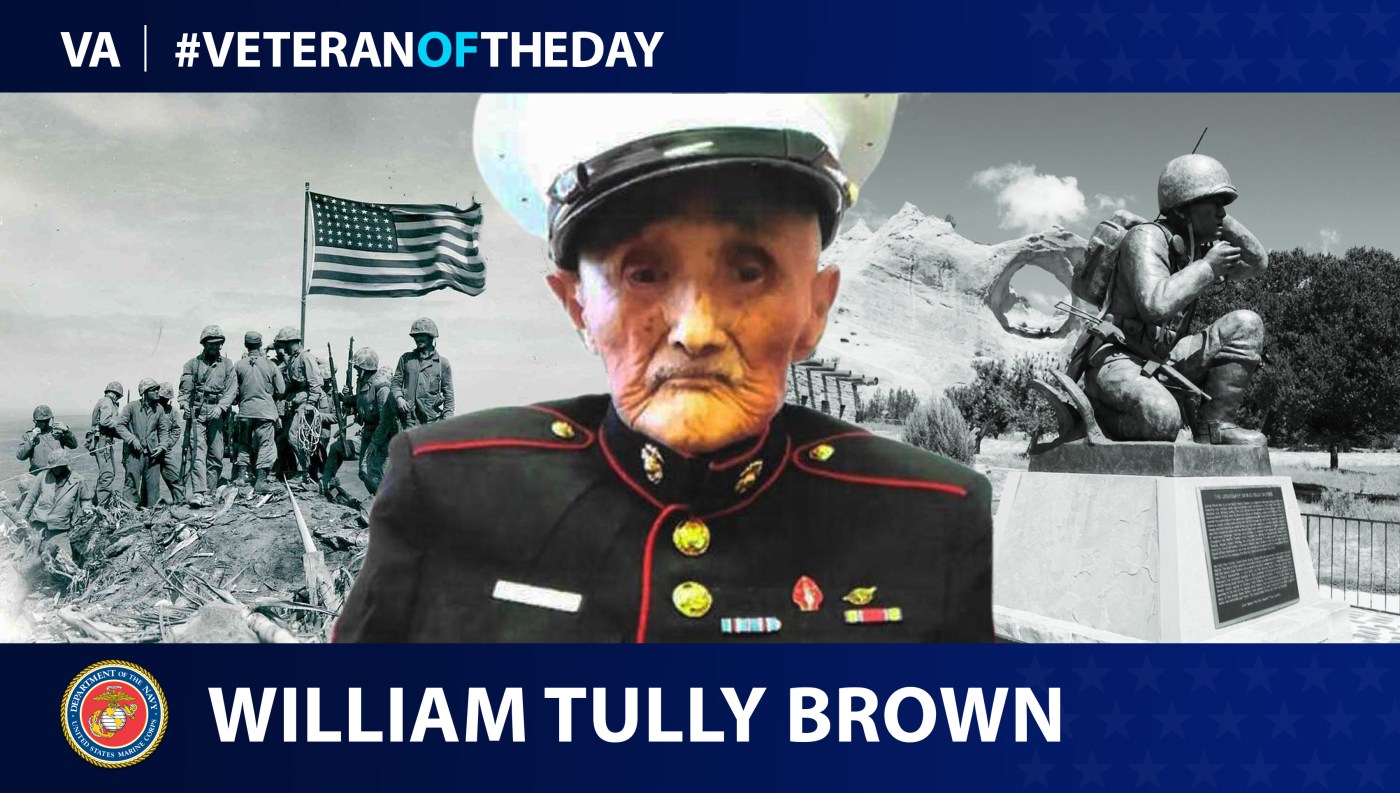 William was born Oct. 1922 in Black Mountain, Arizona. He enlisted in the Marine Corps in 1944 and served in Guadalcanal and Iwo Jima. He was one of several hundred Navajo Code Talkers to use his native language to outsmart the Japanese during World War II.

The Navajo language had no written form which made it hard to decipher. From 1942 to 1945 the Navajo code was never broken by the enemy. In 1946, William was honorably discharged and went on to serve the Tselani/Cottonwood community in Arizona. To recognize the service of these men, President Ronald Reagan, in 1982 declared August 14 National Navajo Code Talker Day. Today, there are only three living code-talkers.

William passed away on Monday in Winslow, Arizona at the age of 96.