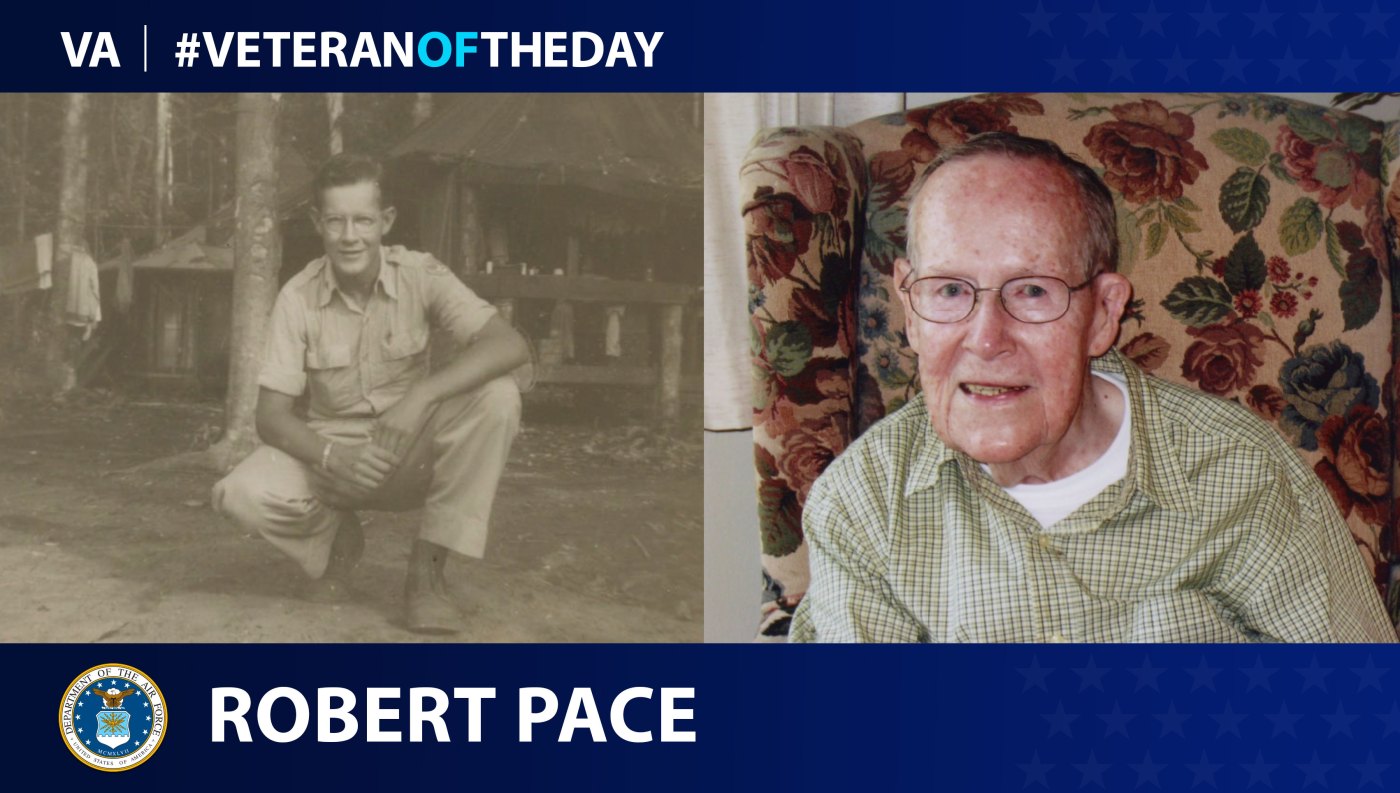 Robert was born in 1920 in Indiana. He tried to enlist in the Navy but due to having to wear glasses, he was turned away. Instead, he was drafted into the Army Air Corps and was sent to Miami, Florida for basic training. During basic training, he achieved a high grade on an aptitude test and was assigned to be a clerk at the Headquarters Squadron for the entire Army Air Corps in Miami Beach.

Soon after, Robert applied to and was accepted into Officer Candidate School. After receiving his commission, he was assigned to cryptographic school in Illinois. After completion, he was sent to Brisbane, Australia for duty. Robert’s service took him to many places such as the Philippines, Japan, Coral Sea, New Guinea, Luzon, and Leyte Island.

After leaving the Army Air Corps, Robert went to work for Hearst Newspapers in New York. In 1966, he retired from the Air Force Reserve at the rank of captain after 23 years of service.