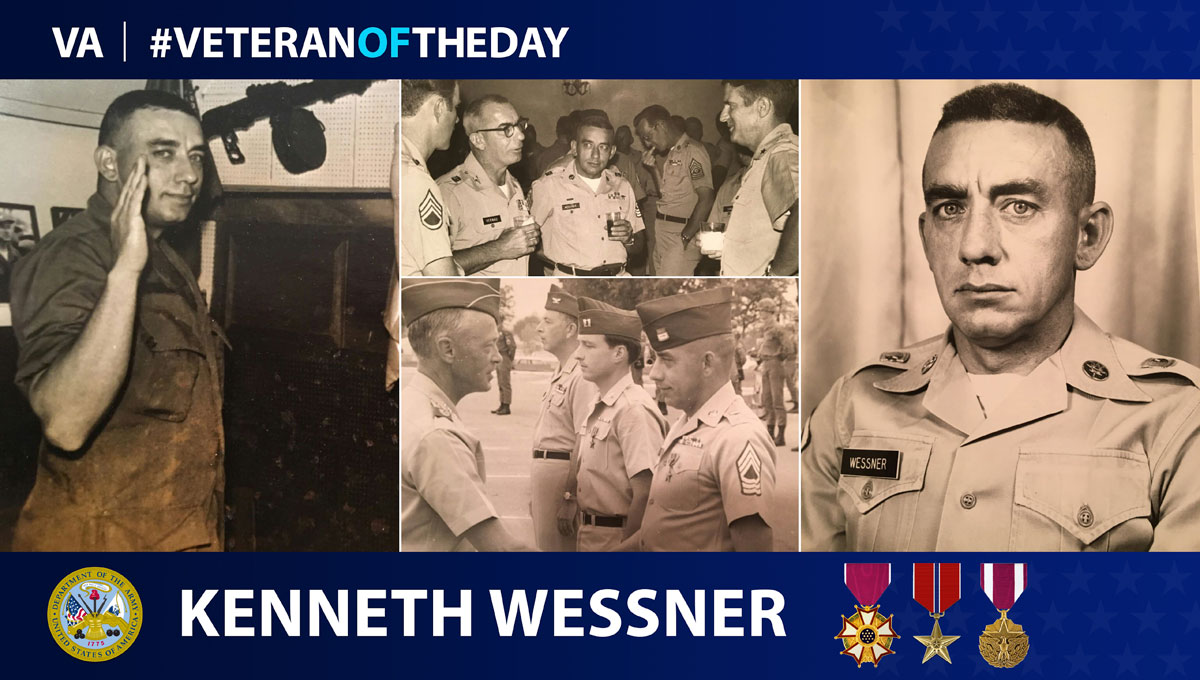 In 1934, Kenneth was born in Drehersville, Pennsylvania, to Lester and Esther Wessner. Shortly after graduating high school in 1952, Wessner enlisted in the army, where he served as a cryptologist for 22 years both abroad and domestically.

Overseas, Wessner served in Vietnam, and was also later stationed in Japan and Germany. The latter was his favorite duty location, though he also was stationed at bases in Maryland for the National Security Agency, and in Texas, where he also loved to fish.

For his service, Wessner received the Legion of Merit, Bronze Star and the Meritorious Service Medal. In 1978, he retired at the rank of sergeant major, and returned to Schuylkill County, Pennsylvania, where he took up farming. In his free time, he enjoyed hunting, fishing and woodworking. Kenneth died on July 24, 2017. He was 83.