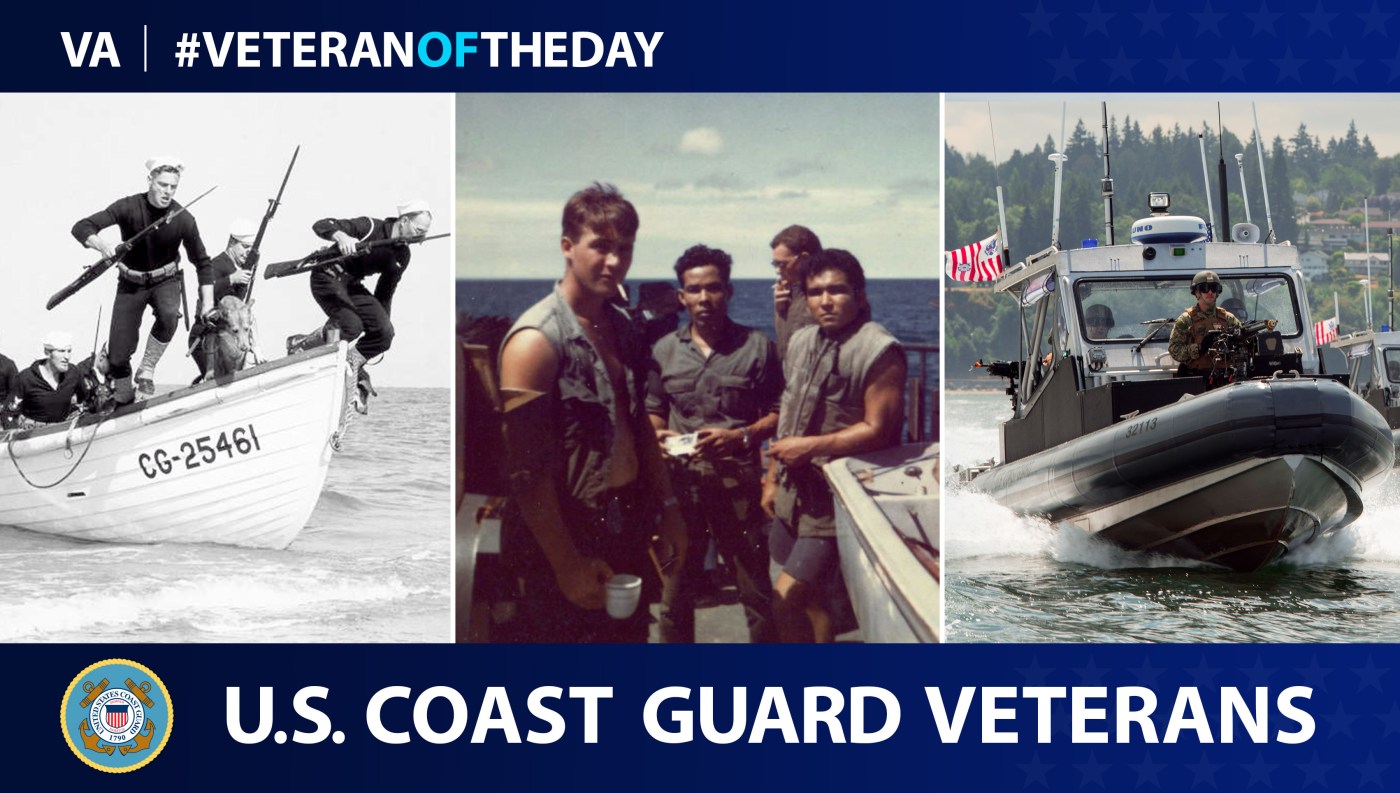 Today’s #VeteranOfTheDay is Coast Guard Veterans, who have protected our Nation’s maritime interests from Aug. 4, 1790, to today.

In honor of the U.S. Coast Guard’s 229th birthday, Veterans of the United States Coast Guard are the #VeteranOfTheDay.

Coast Guard members—living the Semper Paratus motto, Always Ready—safeguard U.S. maritime interests by protecting those on the sea, against threats delivered by sea, and the sea itself.

The Coast Guard traces its history to Aug. 4, 1790, when the first Congress authorized the construction of ten vessels to enforce tariff and trade laws and to prevent smuggling. Until the Navy Department was established in 1798, the Coast Guard served as the nation’s only armed forces afloat.

The service received its present name in 1915 under an act of Congress when the Revenue Cutter Service merged with the Life-Saving Service. The Nation then had a single maritime service dedicated to saving life at sea and enforcing the nation’s maritime laws.

To learn more about the Coast Guard, see the following websites: