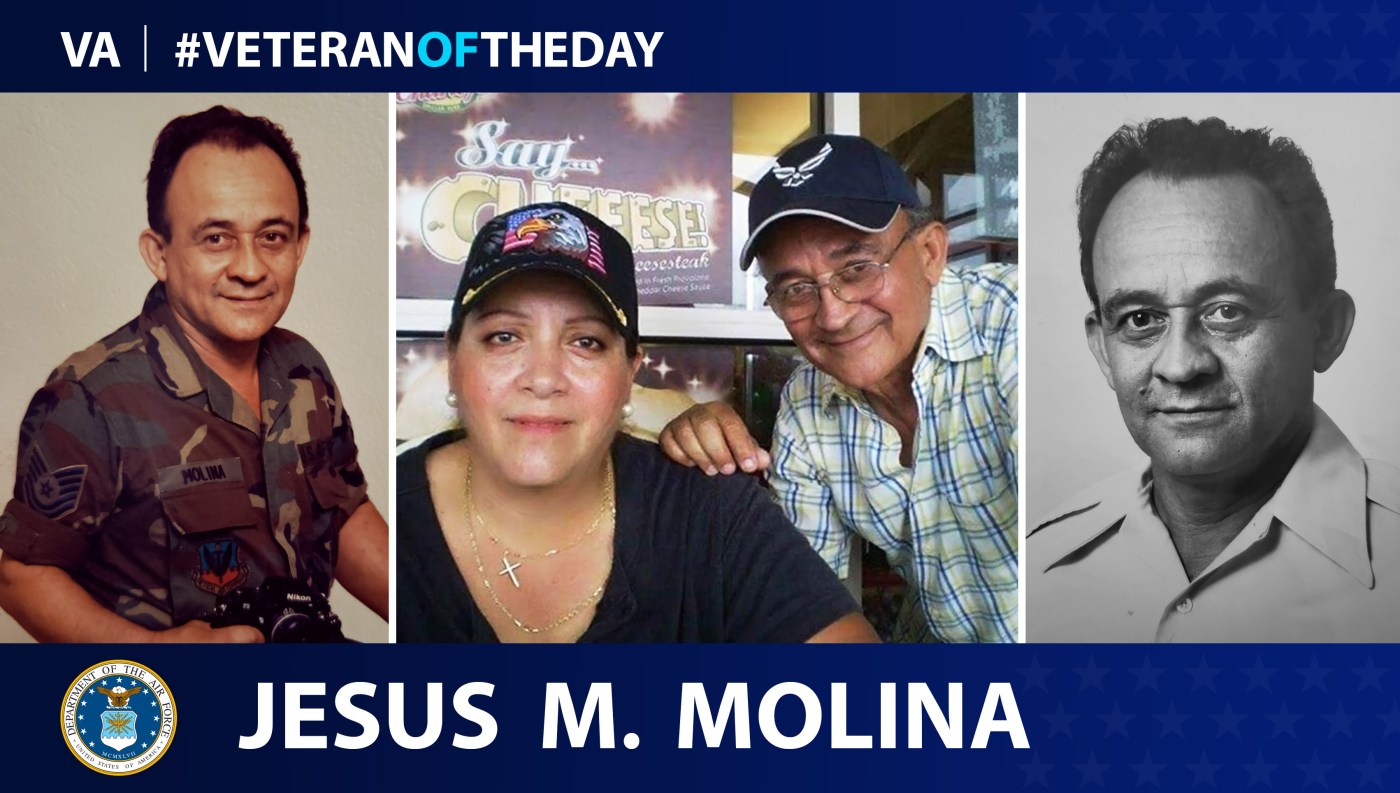 Today’s #VeteranOfTheDay is Army and Air National Guard Veteran Jesus Molina, who served in a tank company during the Korean War.

Born and raised in Puerto Rico, Jesus Molina enlisted with the United States Army Oct. 24, 1953. After completing training, he was assigned to Tank Company of the 296th Infantry Regiment and deployed to Korea.

During his deployment in Korea, Molina participated in two major campaigns, earning him the Korean Service Medal with two service stars. He was discharged May 24, 1954.

When off duty, he worked for the Ford Automobile Company and as a part time professional photographer.

Molina s passed away in June 2019. He is remembered as a loving family man who enjoyed the arts and had a passion for photography.

It’s easy to nominate a Veteran. All it takes is an email to newmedia@va.gov with as much information as you can put together, along with some good photos. Visit our blog post about nominating to learn how to create the best submission