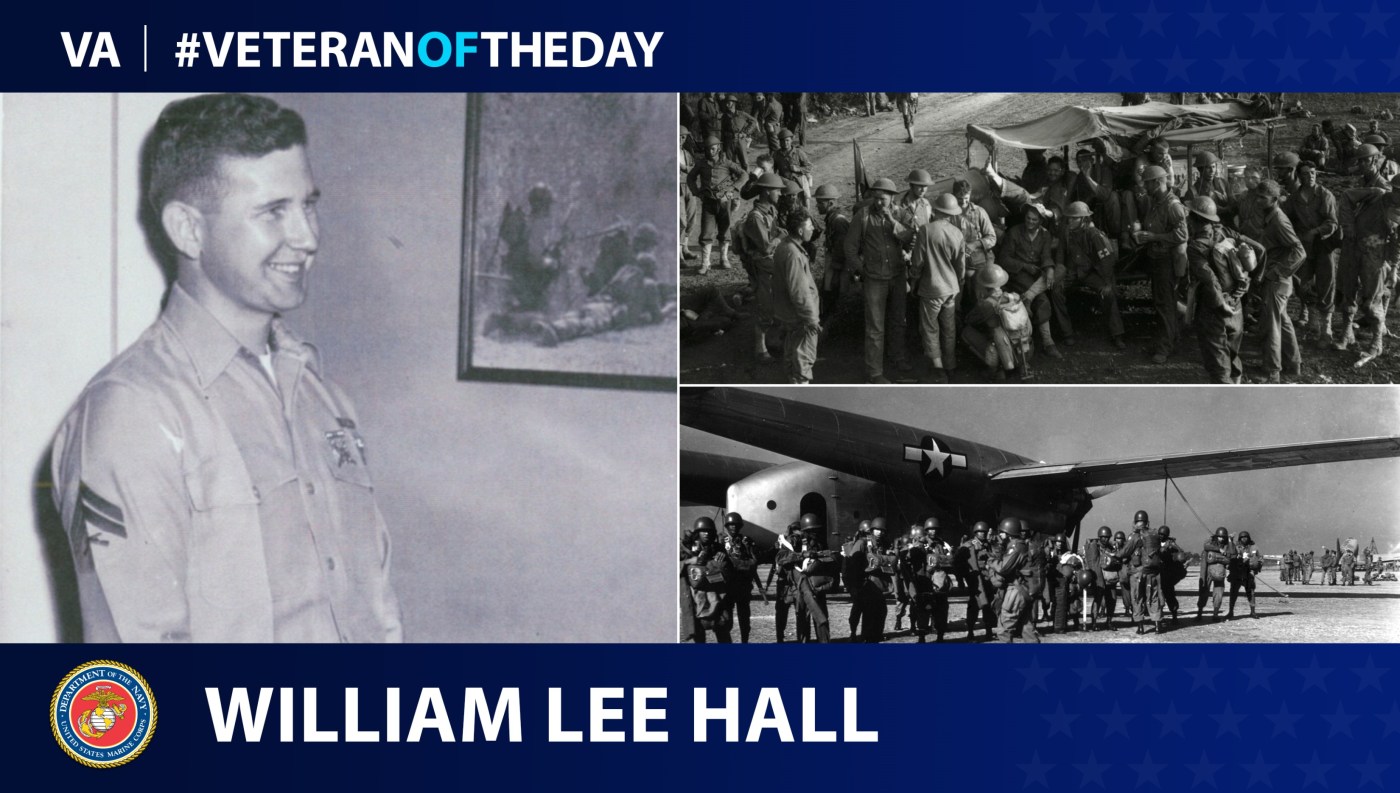 Today’s #VeteranOfTheDay is Marine Corps Veteran William Lee Hall, who served as a journalist at Camp Lejeune from 1958 to 1962.

During his first year at Camp Lejeune, Hall worked in information services before being assigned to the base newspaper, the Camp Lejeune Globe. He covered off duty hobbies, VIP base visits, and other base news.

Some of Hall’s fondest memories were when he wrote a feature on Orville Jones, the Jeep driver for Lt. Gen. Lewis B. “Chesty” Puller. After he wrote the story, Puller visited the base and asked to meet with Hall. Puller congratulated Hall and said he was very pleased.

Another favorite was when he reported on an inspection. The base’s commanding general asked a private to show him his skivvies; then the private made the same request of the commanding general—and he did. [editor’s note: unfortunately, we don’t have the context or details for why the CG made this peculiar request.]

Hall left active duty in 1962 and then served another four years in the reserves. Later, he was a journalist for the Silver Herald. He credits his military experience for getting him involved in journalism. More of his story can be found at http://memory.loc.gov/diglib/vhp/story/loc.natlib.afc2001001.10839/.