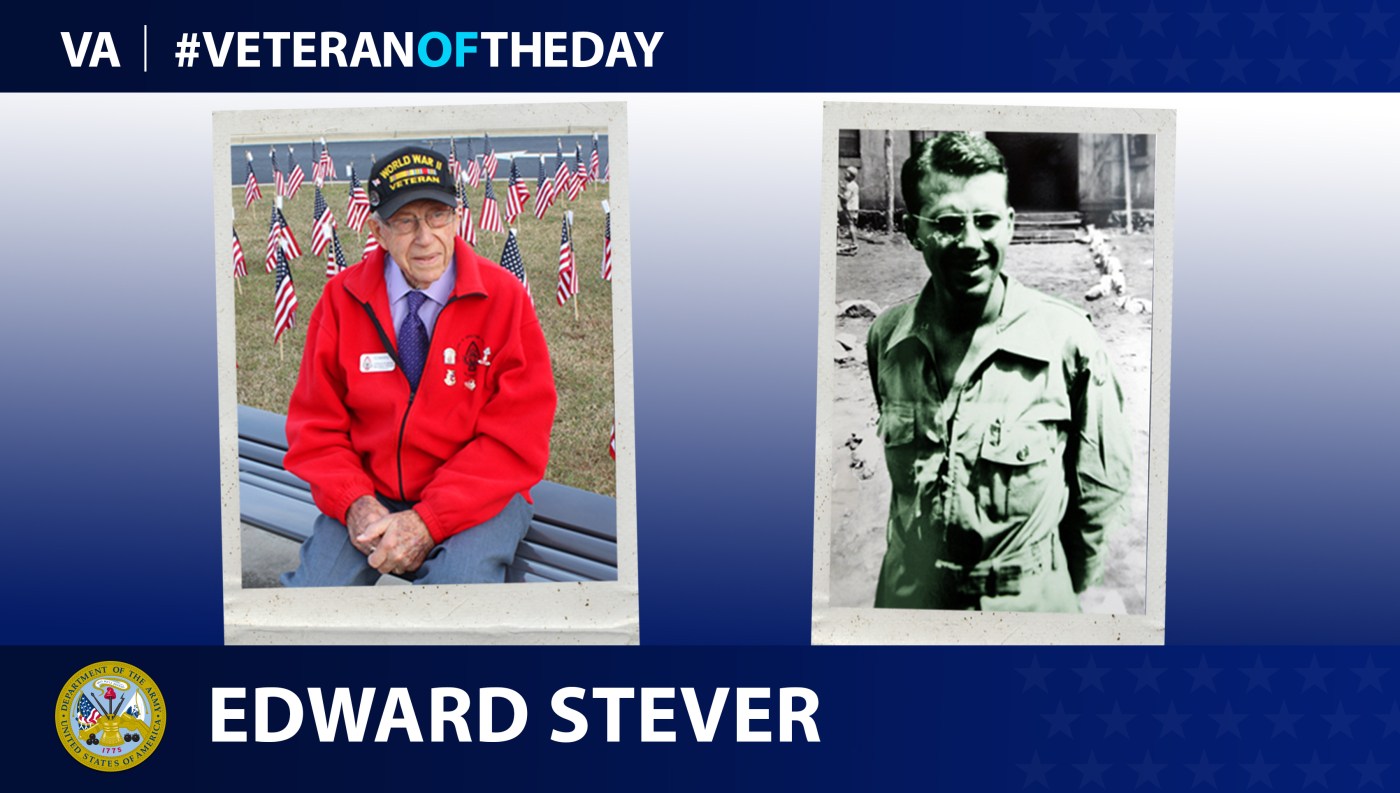 After the Japanese attack on Pearl Harbor in 1941, Edward Stever was driven to join the Army Air Corps. His chances of enlisting were slim due to him wearing glasses. At 22 years old, Stever’s desire came true when the Army Air Corps drafted him in 1943. He then completed basic training in Atlantic City, New Jersey, and became a radio operator.

Stever completed a series of schools in Kansas, Missouri, and Nevada in which he learned how to operate radios and the mechanics of radios. Shortly after, he arrived at a small airbase in the Assam Valley situated on the east side of the Himalayan Mountains, with orders to go to Luliang, China. Stever’s job was to transport bombs and airplane fuel into China by flying over the Himalayan Mountains. With the planes loaded with 500-pound bombs and 50 gasoline drums, during takeoffs and landings, this job was particularly dangerous.