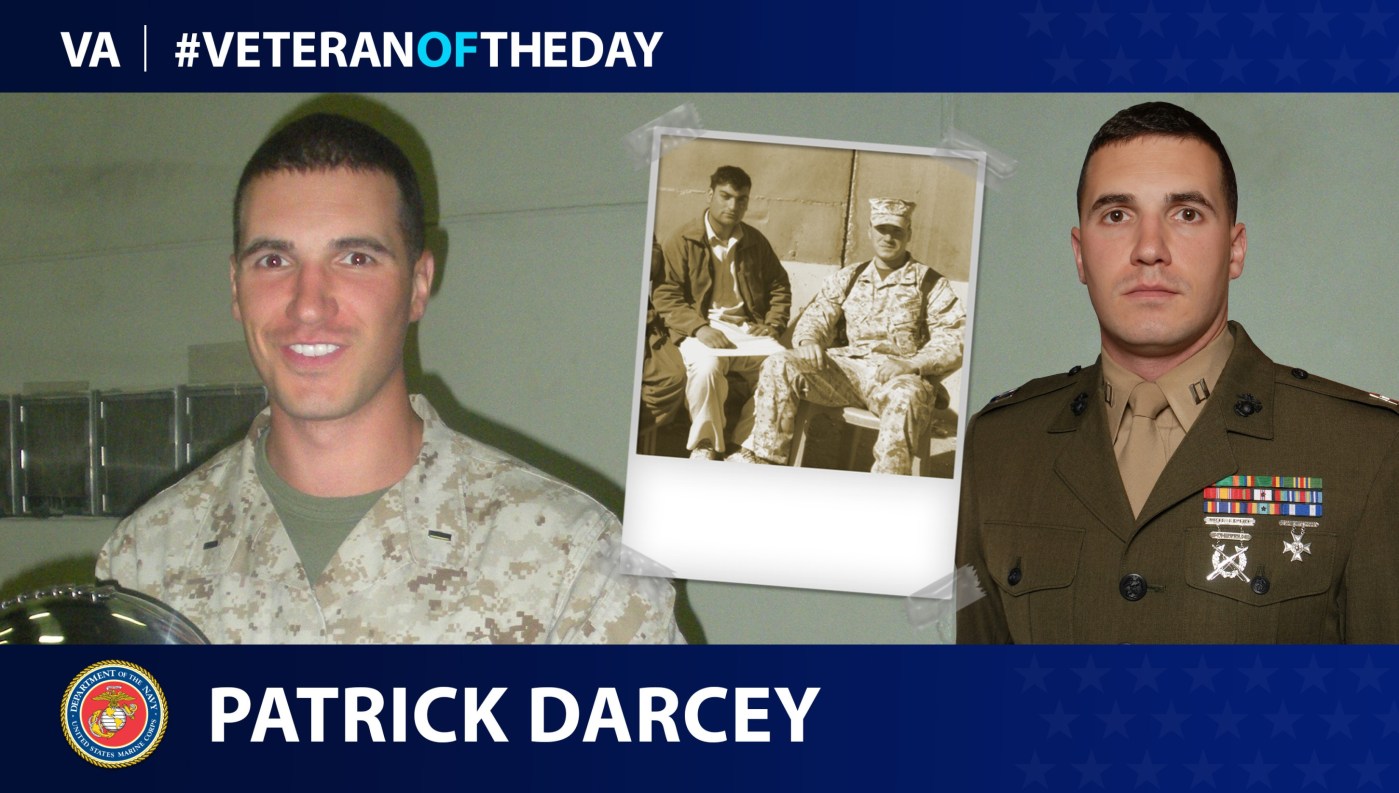 Darcey served in the Marine Corps from 2008 to 2015 as a comptroller. During his time in service, he served with the 26th Marine Expeditionary Unit aboard the USS Kearsarge. Darcey also deployed to Operation Enduring Freedom and was also in charge of assisting NATO during the fall of Libyan dictator, Muammar Gaddafi. During his service, he led an evacuation team during Operation Odyssey Dawn against Libya. He also deployed to Afghanistan, where he was a part of a military operation created to counter the Taliban, working out of Helmand Province. Darcey received the Navy and Marine Corps Commendation Medal as well as the Navy and Marine Corps Achievement Medal.

He also spearheaded a Thanksgiving food drive for needy families in Marietta, Georgia, and served on the board of directors for Joseph and Sarah Caring for Veterans, a nonprofit that provides free transitional housing for homeless Veterans.

After leaving the Marine Corps, he has gone onto earn a law degree and is settled in Atlanta, Georgia. He currently works for the United States Department of Justice through the Attorney General’s Honors Program. Georgia Trend magazine names him one of their “40 under 40.” The magazine honors outstanding Georgia residents in the fields of business, government, politics, nonprofits, science, conservation and education.