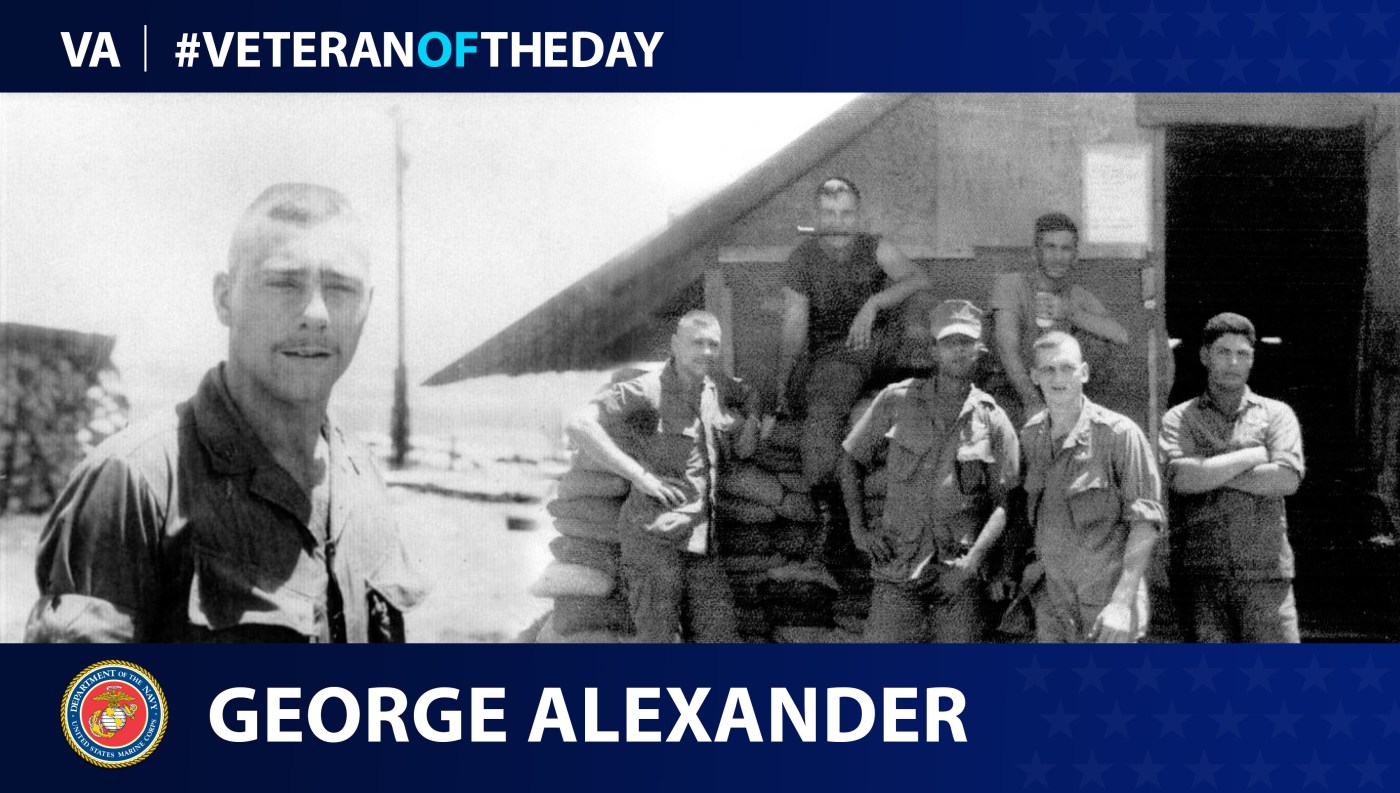 Today’s #VeteranOfTheDay is Marine Corps Veteran George William Alexander, who served as a recon Marine during the Vietnam War.

George Alexander was born in March 1947 in Bay Shore on Long Island, New York. He grew up in New York with an older brother and sister. At 14 years old, his family moved to West Palm Beach, Florida.

Alexander dropped out of high school at 17 years old and enlisted in the Marine Corps. He attended boot camp at Parris Island, South Carolina, before serving in the 3rd Force Reconnaissance Company during the Vietnam War. He also taught a dog training school, in which he would train dogs to work with servicemembers.

Before leaving the Marine Corps, Alexander also served in the Dominican Republic and earned the rank of sergeant.

In 1979, he earned a bachelor’s degree in business administration from Florida Atlantic University and a doctorate in political science from Pacific Western University. Four years later, he earned his master certificate and teaching credentials in Shorin Ryu Karate and Kobudu.

Now, Alexander is well known for his influence in karate. He currently holds the title of “World Pioneer of Shorin Ryu Karate.” He is also the president and founder of the International Shorin Ryu Kobudu Federation.

Marine Veteran of the Day Vietnam