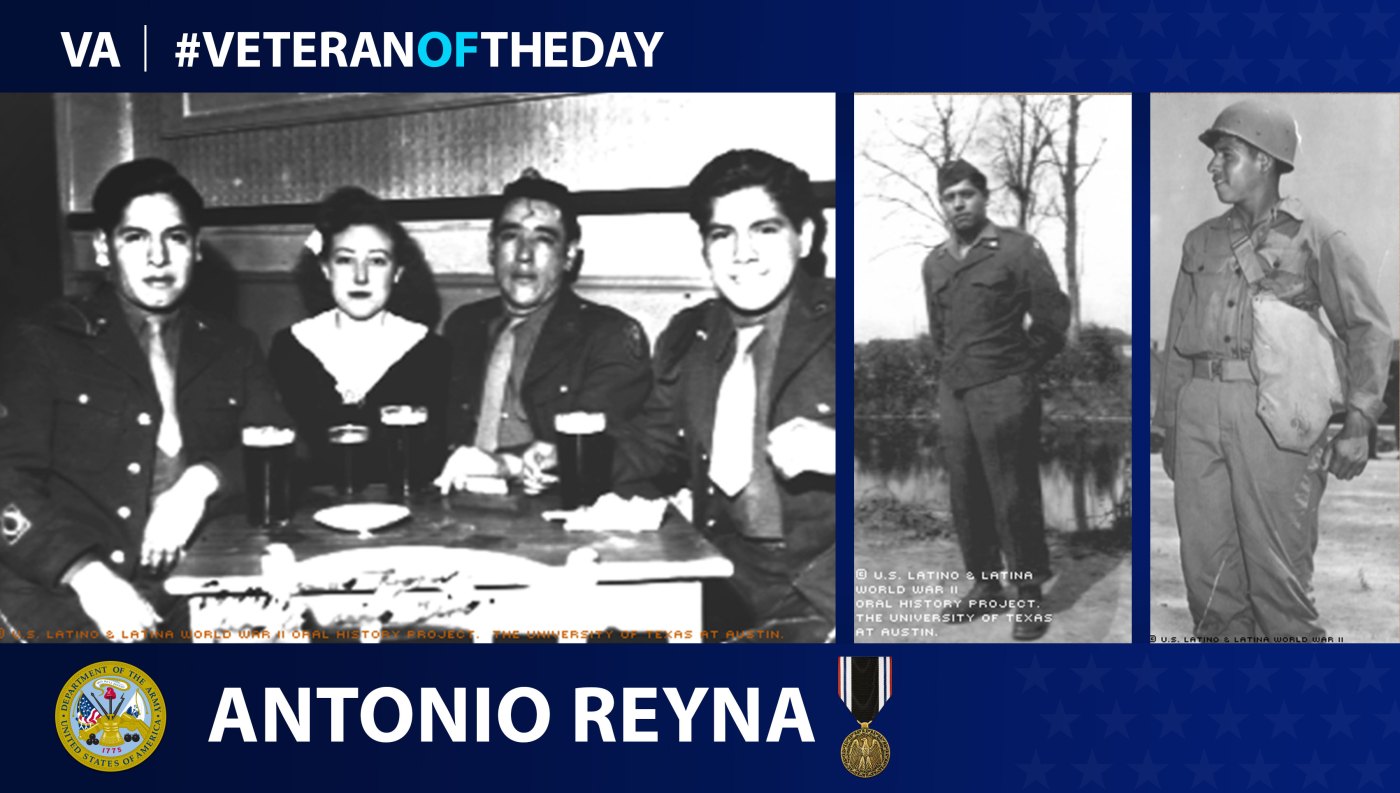 The Bataan Death March began April 9, 1942, following a three-month battle in the Philippines during World War II. Japanese soldiers marched thousands of U.S. and Filipino soldiers nearly 65 miles. Thousands died. This is the story of one of the survivors.

Antonio Reyna volunteered to join the Army in March 1941 while living in Taos Pueblo, New Mexico. Reyna went to training at Fort Bliss, Texas, before deploying to the Philippines in September 1941.

After recovering, he returned to the Philippines to finish his duty before heading back home in October 1945, where his parents were waiting for him. The Army discharged Reyna in 1946. He returned to Taos Pueblo, New Mexico, where he lived the rest of his life, passing away Nov. 25, 2014, at the age of 92 years old.