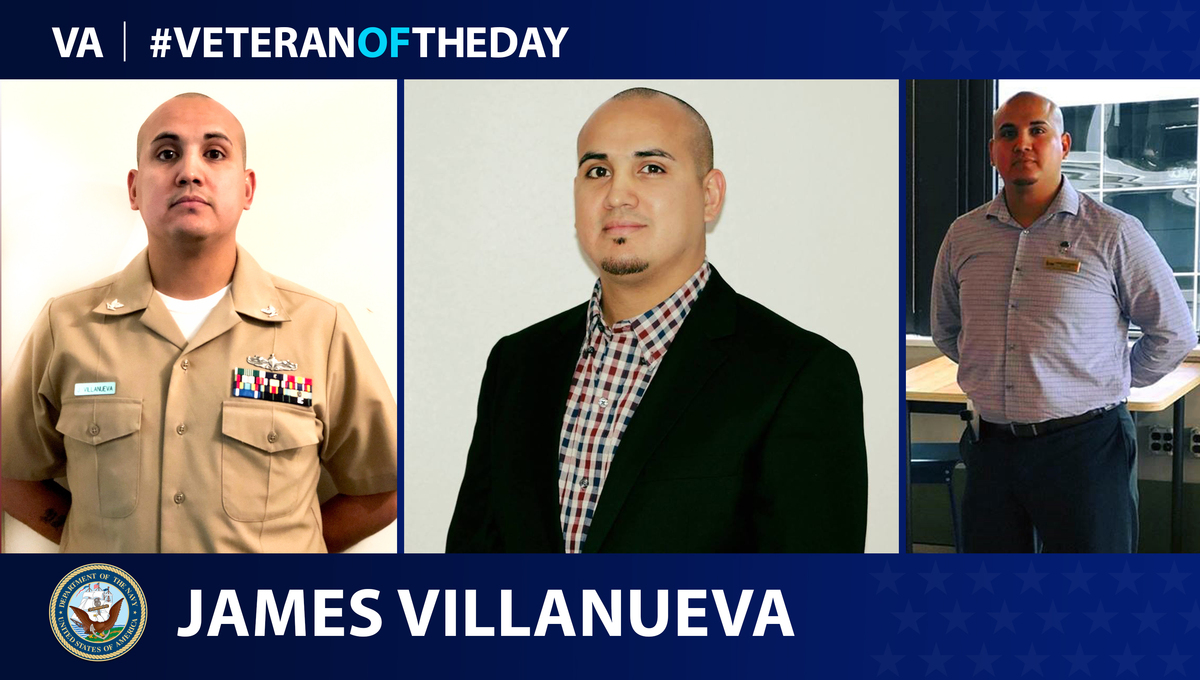 James Villanueva joined the Navy April 5, 2004. Following his boot camp training, he served aboard the USS Port Royal CG 73 in Pearl Harbor. Villanueva served as a boatswain’s mate, responsible for training, directing, and supervising personnel on board the ship. He served in the operations division with the deck department.

He served during Operation Iraqi Freedom in the North Arab Gulf on two deployments aboard the USS Port Royal. After four years of active duty, Villanueva became an active Reservist at JBSA-Fort Sam Houston, Texas.

The Navy recalled Villanueva to active duty to serve in Afghanistan. He served with a task force supporting Operation Enduring Freedom in Parwan Province.

After finishing his service in Afghanistan, Villanueva and his wife relocated to Houston, Texas. Villanueva is currently a realtor in Sugar Land, Texas. He is an advocate for all Veterans and wants to ensure their well-being and benefits.