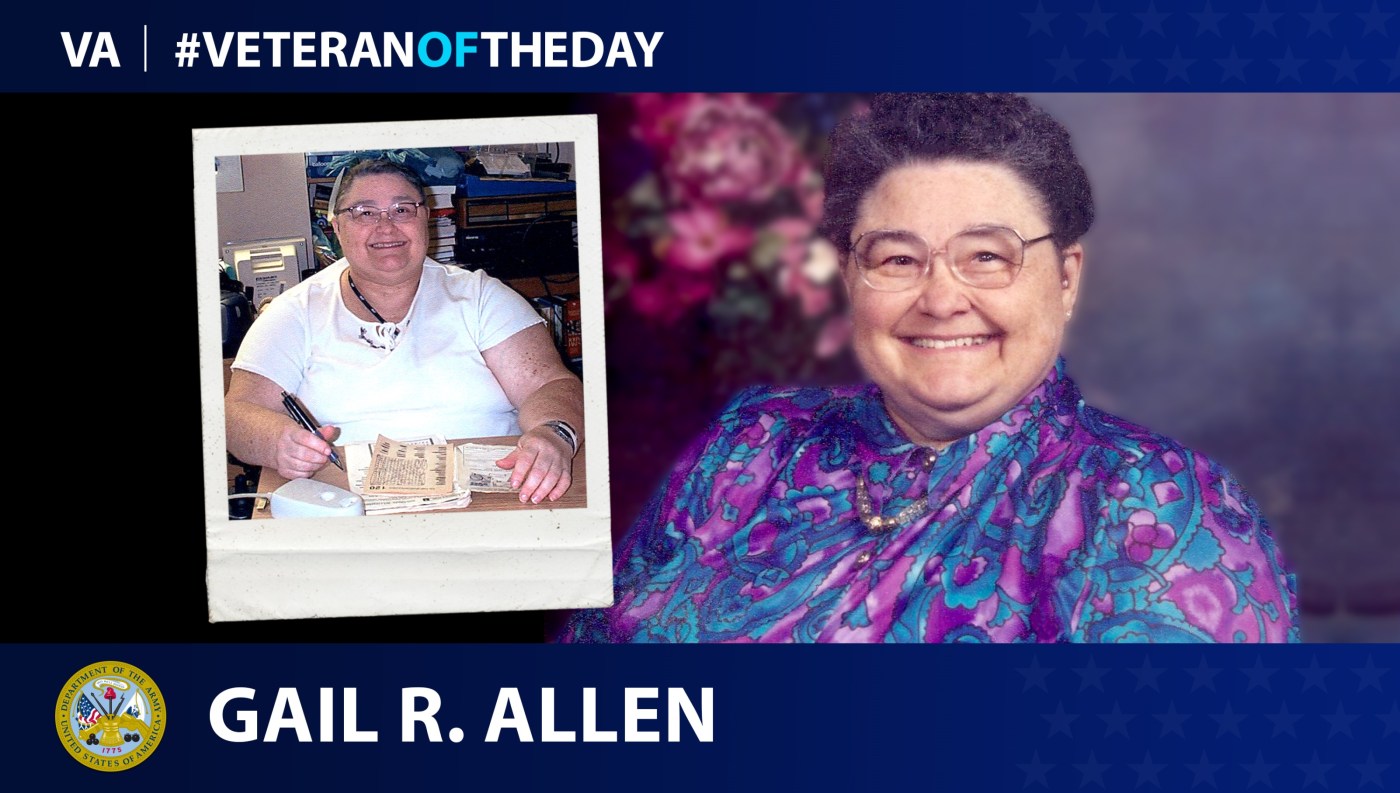 Hoping to work with numbers, Allen chose to serve with the U.S. Army Finance Corps. Upon joining the Finance Corps, Allen went to Fort Dix, New Jersey, where she received secondary training in clerical skills.

While serving in the Army Finance Corps, Allen worked with civilian military employees in payroll, managing payments for over 100,000 Army servicemembers. She completed her service in 1965 and discharged at the rank of sergeant.

During her enlistment with the Army Finance Corps, Allen met her future husband. The two married after her discharge. After marrying, Allen and her husband moved to Bad Kreuznach, Germany, where her husband served for several months. After completing his service, Allen and her husband returned to the United States, where they raised their two sons.

Near the end of her life, Allen moved to the Indiana Veterans Home in West Lafayette, Indiana.