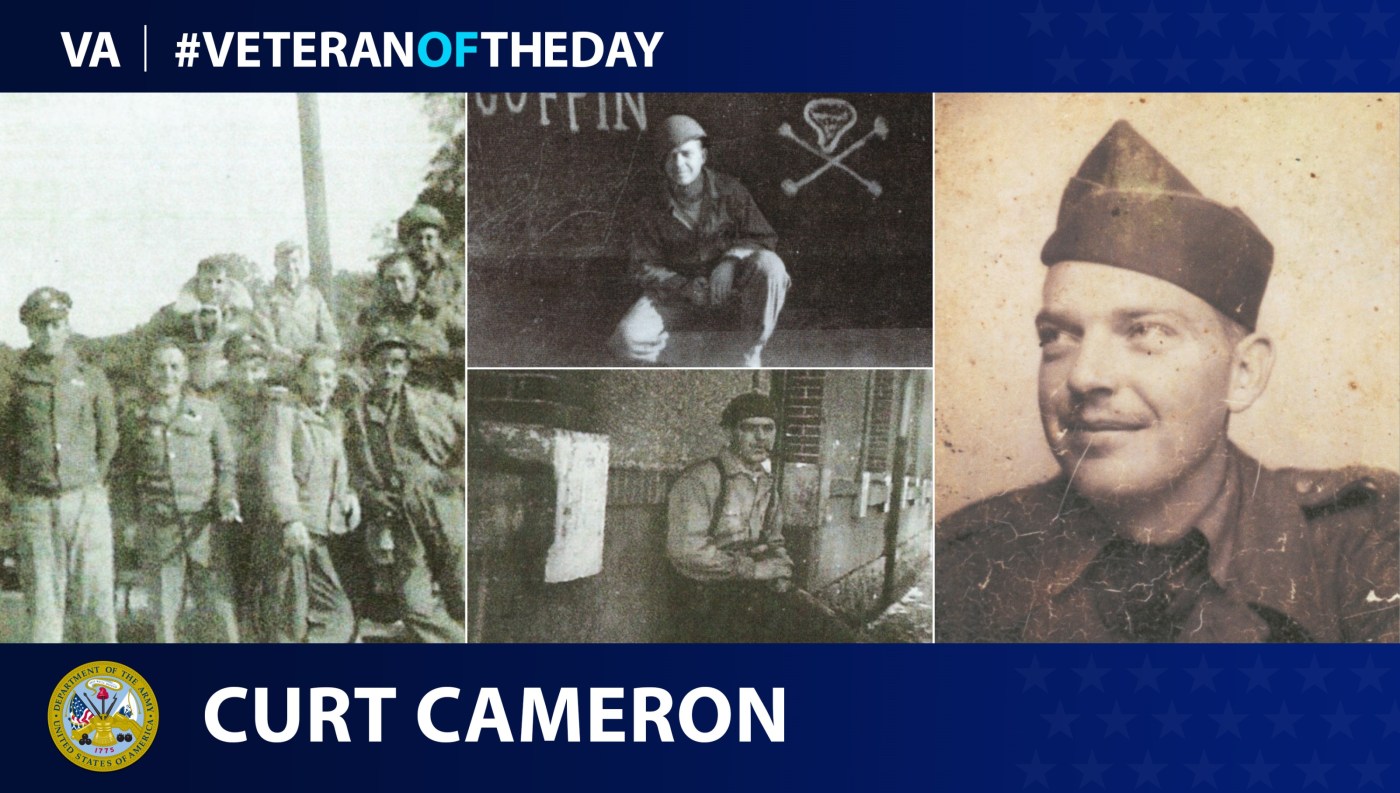 Today’s #VeteranOfTheDay is Army Veteran Curtis R. Cameron, who served as a glider mechanic in the European Theater during World War II.

The Army drafted Curtis Cameron in January of 1943 and sent him to Wichita Falls, Texas, for training. He was pursuing a job in Connecticut before the Army drafted him into service.

Soon after basic training, Cameron went to glider school where he worked as a glider mechanic. Curtis went on to serve in the 440th Troop Carrier Group. During the war, he served in the European theater. The 440th Troop Carrier Group dropped paratroopers from the 101st Airborne Division and 82nd Airborne Division during the war. The group also dropped food, clothing, medical supplies, gasoline, ammunition and other cargo.

After returning from the war, Cameron came back and worked several jobs. Some of his jobs included working in oil fields and working in the Kansas Army Ammunition Plant in Parsons, Kansas. In November 1963, he packed up everything he owned and moved to Fort Collins, Colorado, where he began working as a car salesman. He married his wife in 1964. Cameron later became a part of the American Legion.

You can find more information about Curtis’s service here.