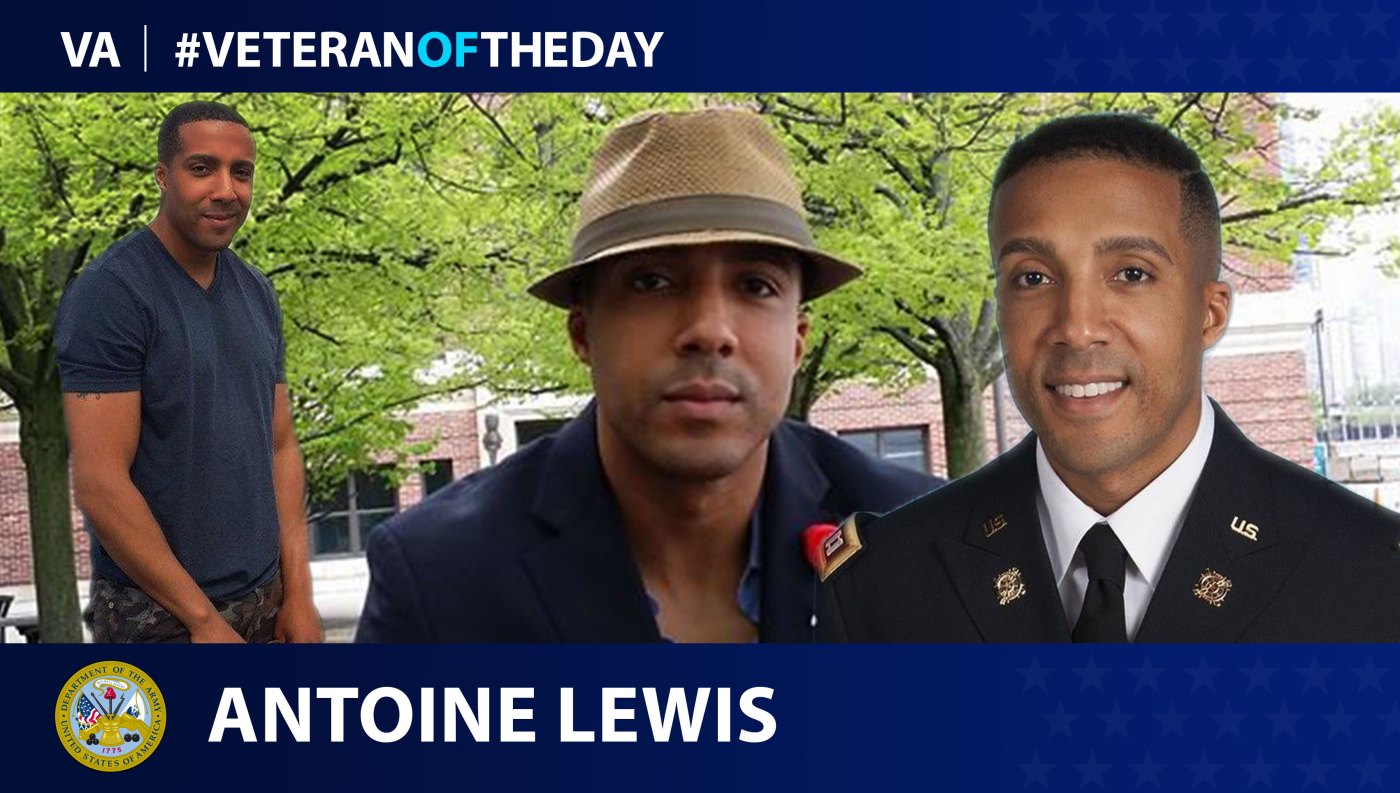 Antoine Lewis enlisted in the Army in 1997. He served for six years before leaving in 2003. Lewis yearned to return, though, and set about completing both undergraduate and graduate degrees before later returning as a logistics officer in 2010.

Lewis deployed to Afghanistan for a year in September 2011. He had also served in Korea, and Ottawa, Canada, where he was assigned to U.S. Army North as part of the U.S. Army Military Personnel Exchange Program.

On March 10, 2019, the 39-year-old Lewis died in a plane crash. The flight crashed six minutes after departing Addis Ababa, Ethiopia, travelling to Nairobi, Kenya. Lewis is survived by his 15-year-old son, and his wife, Yalena Lopez, who is also an Afghanistan Veteran.

Lewis was on vacation to do missionary work, which he planned to do after he retired from the Army.