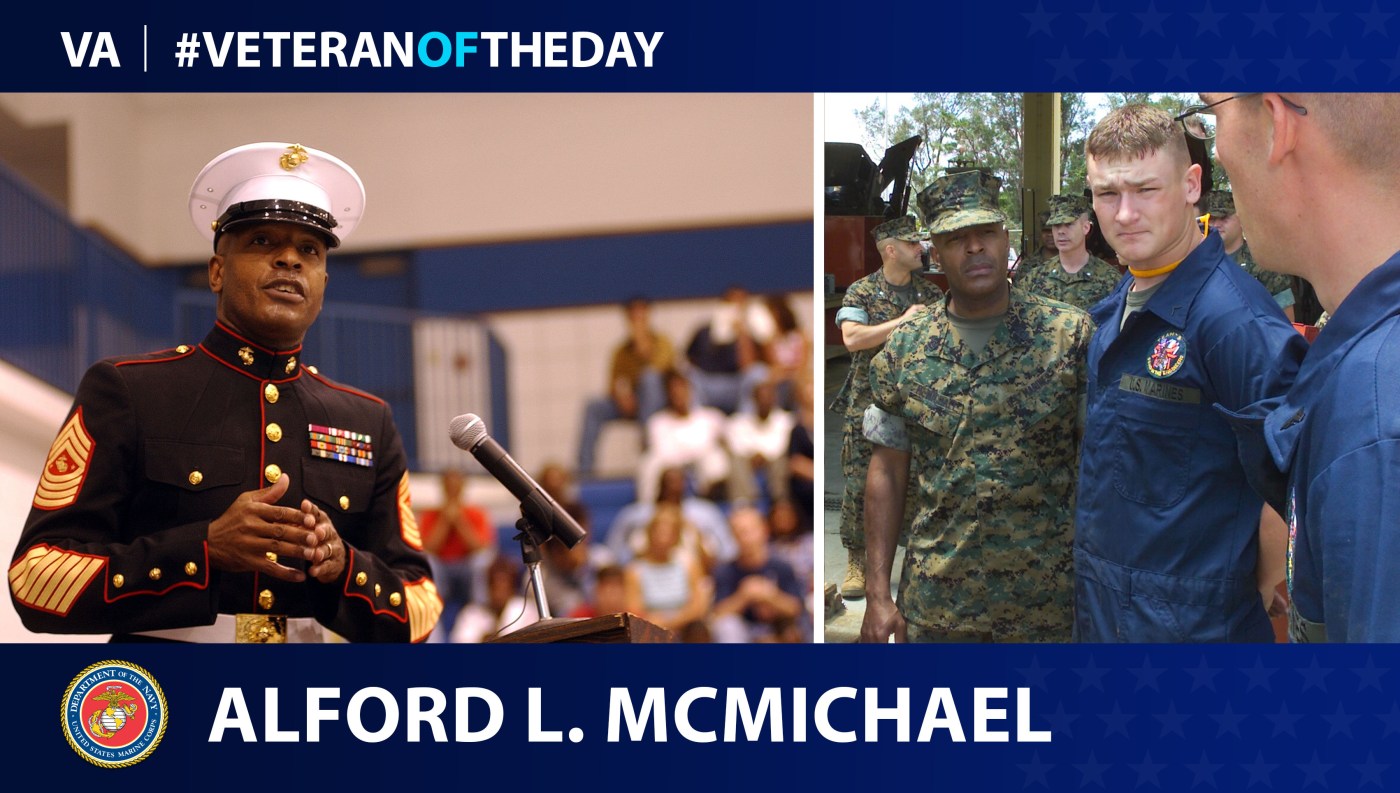 Alford L. McMichael was born and raised in Hot Springs, Arkansas. He enlisted in the Marine Corps in August 1970. After completing infantry training school and basic infantry training, McMichael served with the 2nd Battalion, 5th Marines at Camp Pendleton, California, in 1973.

McMichael decided to delay his planned retirement in 2003. Instead, he took on the role of senior noncommissioned officer at Allied Command Operations, a newly-created post. He held this position until his retirement in July 2006.