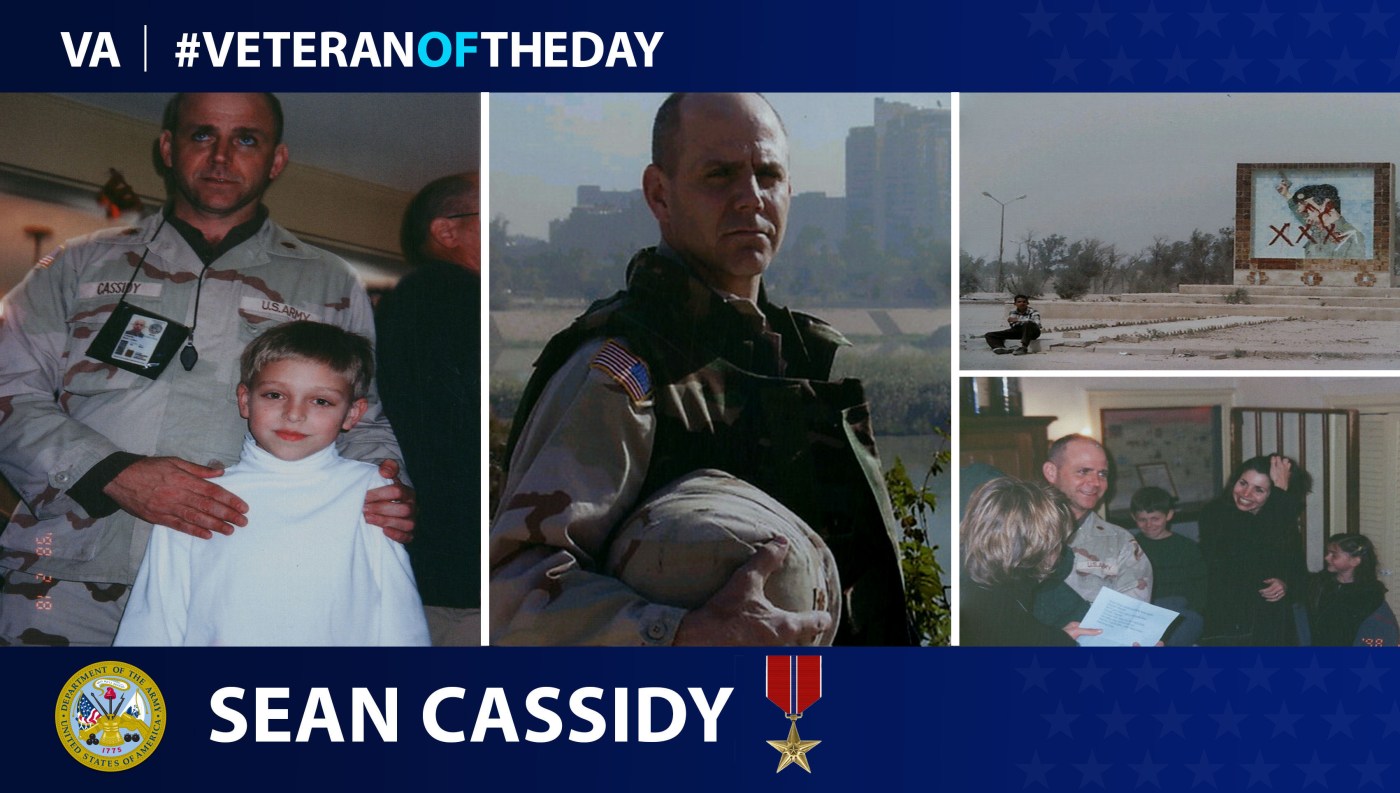 Sean Lydon Cassidy was born Oct. 16, 1960, in New York and enlisted at 17 years old. His first six years in the service were with the Navy. He then switched branches to the Army. Cassidy joined the Army because of the Army’s presence on his college campus.

Cassidy deployed in 2003 for Operation Iraqi Freedom. While in Iraq, Cassidy’s unit distributed money and resources for local populations. His work consisted of making sure humanitarian assistance, funds and resources delivered into Iraq helped Iraqis succeed. Cassidy served with the 352nd Civil Affairs Command, tasked with meeting the needs of the civilian population during a time of war.

He then went on to command at the battalion and brigade levels. Cassidy commanded the 55th Sustainment Brigade and deployed to Afghanistan in 2013-2014 to support the NATO training mission. He went on to serve as deputy comptroller for the Joint Chiefs of Staff in the Pentagon.