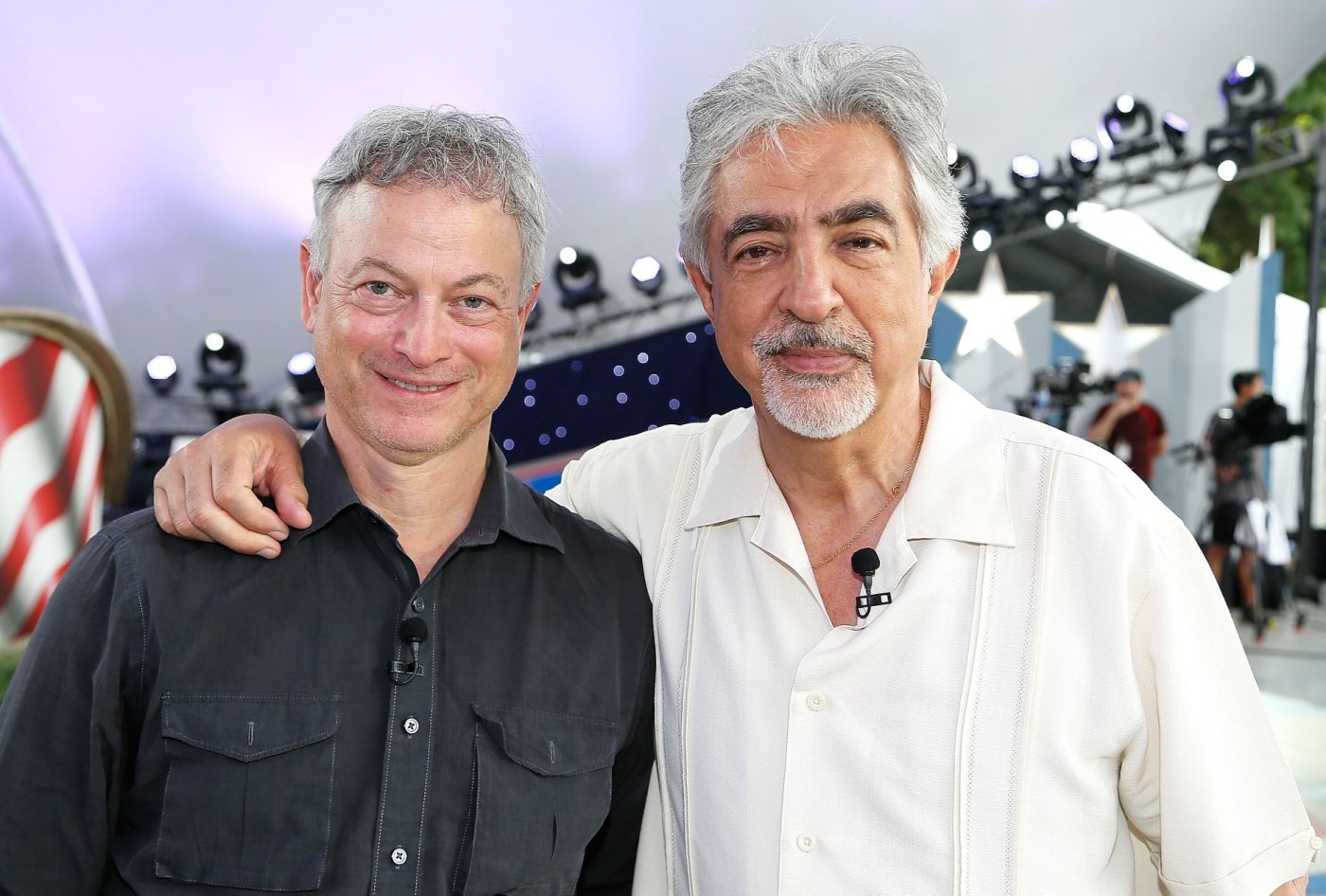 Capital Concerts announced that a special presentation of the NATIONAL MEMORIAL DAY CONCERT, hosted by Tony Award-winner Joe Mantegna and Emmy Award-winner Gary Sinise, will air on PBS and feature new performances and tributes filmed around the country to honor all of our American heroes.

Due to the coronavirus (COVID-19) pandemic, the traditional live concert on the West Lawn of the U.S. Capitol will not be held – to ensure the health and safety of all involved.

The special 90-minute presentation of the NATIONAL MEMORIAL DAY CONCERT will air on Sunday, May 24, 2020, as a celebration to the heroes currently fighting COVID-19. This year marks its 31st year as a way to honor and remember our troops, Veterans, wounded warriors, all those who have given their lives for our nation and their families.

“In this unprecedented time, when the nation needs it most, we will bring Americans together as one family to honor our heroes,” said Executive Producer Michael Colbert. “This has been the mission of the NATIONAL MEMORIAL DAY CONCERT for 30 years, and we look forward to sharing stories and music of support, hope, resilience, and patriotism.”

Woven throughout the program will be messages of thanks and support from prominent guest artists for active-duty military, National Guard and Reserve and their families, Veterans, and Gold Star families; the messages include gratitude for for first responders, doctors, nurses, grocery clerks, truck drivers, postal workers – all those who are on the front lines, putting their lives at risk now in the fight against this virus.

Hosts Joe Mantegna and Gary Sinise will also share several powerful segments that highlight stories of generations of ordinary Americans who stepped forward and served our country with extraordinary valor in its most challenging times.

The NATIONAL MEMORIAL DAY CONCERT airs on PBS Sunday, May 24, 2020, from 8:00 to 9:30 p.m. E.T., as well as to our troops serving around the world on the American Forces Network. The concert will also be streaming on Facebook, YouTube and www.pbs.org/national-memorial-day-concert and available as Video on Demand, May 24 to June 7, 2020.

Also participating in new and some past selected performances are members from the U.S. Army Herald Trumpets, the U.S. Army Chorus, the U.S. Army Voices and Downrange, the Soldiers’ Chorus of the U.S. Army Field Band, the U.S. Navy Band Sea Chanters, the U.S. Air Force Singing Sergeants, and Service Color Teams provided by the Military District of Washington, D.C.

The program is a co-production of Michael Colbert of Capital Concerts and WETA, Washington, D.C.  Executive producer Michael Colbert has assembled an award-winning production team that features the top Hollywood talent behind some of television’s most prestigious entertainment awards shows, including the ACADEMY AWARDS, GRAMMY AWARDS, COUNTRY MUSIC AWARDS, TONY AWARDS, and more.