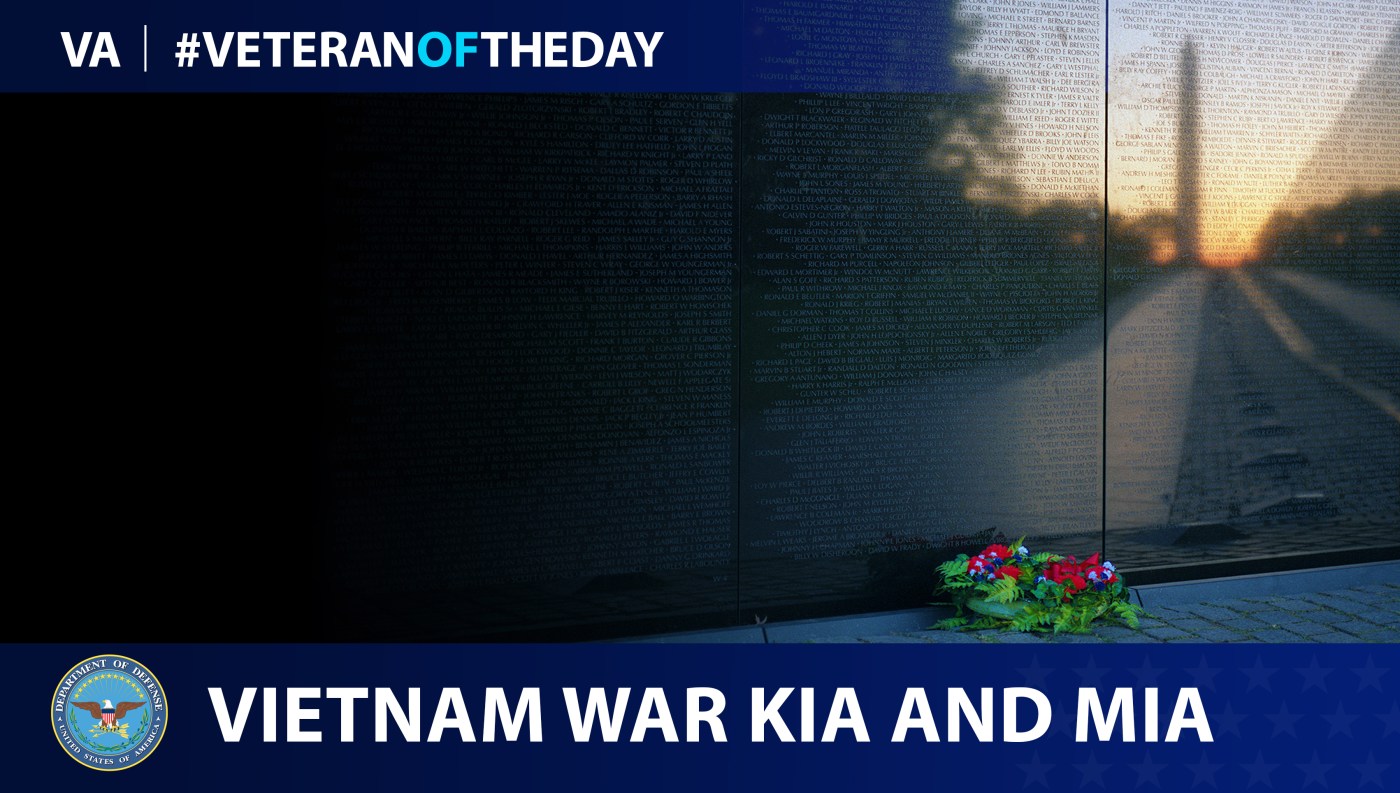 On this Memorial Day, today’s #VeteranOfTheDay is dedicated to the 58,318 Americans who gave their lives in service to their country during the Vietnam War.

Three years after the Civil War ended, on May 5, 1868, the head of an organization of Union Veterans — the Grand Army of the Republic (GAR) — established Decoration Day as a time for the nation to decorate the graves of the war dead with flowers. Decoration Day started on May 30.

After World War I, the day expanded to honor those who have died in all American wars. In 1971, Memorial Day became a national holiday by an act of Congress. The day honors the more than 1.1 million Americans who died in the nation’s wars.

During the Vietnam War, 58,318 Americans gave their lives in service.

The last casualty was Air Force 2nd Lt. Richard Vandegeer. He was a pilot who died after his helicopter crashed on May 15, 1975, during the SS Mayaguez rescue attempt.

The Vietnam Veterans Memorial Fund maintains a searchable database of names at https://www.vvmf.org/.

According to current Department of Defense guidelines, service members are eligible for inscription on The Wall if they have died: