Another Step Toward Making the Claims Process Faster 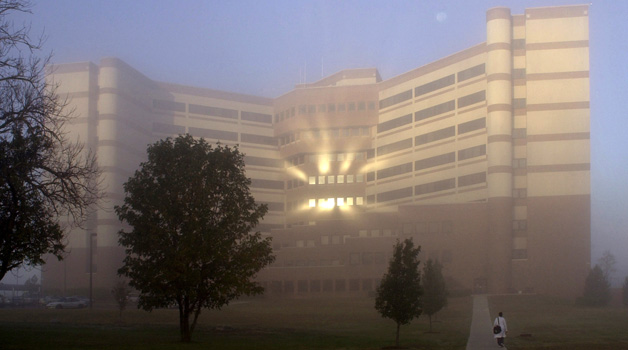 On Monday, we announced that VA is testing ways to access private medical records more quickly. My two favorite Veterans read the press release and said, “Um, what the heck does this mean?” I figured that if the info was murky to the Vets I know, it might be that way for other Veterans, too.

So, here’s the deal.

Development is the lengthiest part of the claims process, taking around 100 days. Right now, if you were to submit a claim that requires medical records from a doctor outside of the VA network it could take up to 40 days for VA to get the documents. Here’s how it goes: VA requests the records and gives your doctors 30 days to respond. Then, if we don’t hear back from private docs we have to send a reminder and give them another 10 days to get the records to us. And by “get the records to us,” of course I mean that the records are mailed. Up to 40 days to get more paper? Not good.

So, we’re banging our heads on our paper covered desks trying to figure out ways to reduce wait times for claims—a move that will, over time, break the back the of the backlog—and it occurs to us: If insurance companies can get Lauren’s car insurance updated and emailed to her over lunch and the pizza joints let you order and track pizza online, there has to be some company out there that can help us out with private medical record transmission.

DOMA, a company that specializes in electronic document management, said they can get medical records from non-VA docs in support of a Veteran’s compensation and pension claim in seven days. This is huge.

So, in new, true VA fashion we’re giving it a test go. We’re piloting the process at the Jackson Regional Office and if it works—if DOMA can get the docs in seven days—we’ll roll it out to six other sites, and sort of make the company walk the walk again. Those six additional pilots will run until March 2011. We’ll know if they’re a success because VBA employees will be able to track and validate the records coming in quickly and DOMA will be giving the Regional Offices weekly reports: How many requests were made, how many requests were fulfilled and how long the fulfillment took. If it’s a success we’ll roll it out the initiative to every Regional Office.

The best part? Veterans won’t have to do anything: No more liaising with your doctors, no more worrying if your records are going to make it in a timely fashion. DOMA will get the records electronically, through a secure transmission from your doctor to VA in seven days flat.

Have you heard about this new initiative? What’s your take?