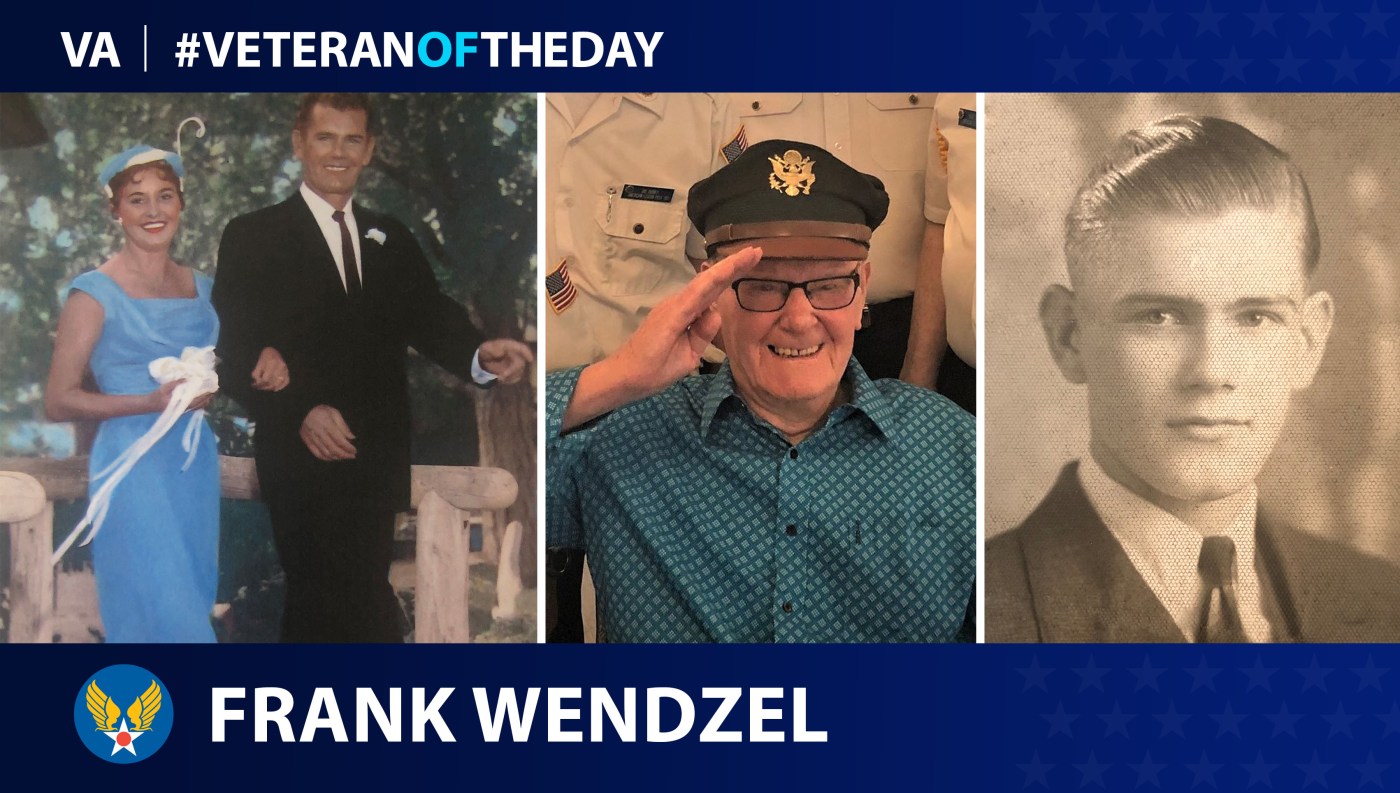 Frank Wendzel originally hails from Kleenburn, Wyoming. In 1941, he left to join the Army Air Forces to fly B-17s.

While serving overseas, Wendzel flew in Enewetak and Kwajalein Atolls. He was a part of Operation Crossroads, a pair of nuclear weapons tests in Bikini Atoll in 1946. Wendzel took part in the Baker test July 25. According to the Department of Energy, the Baker test yielded explosions equivalent to 21,000 tons of TNT, detonating 90 feet underwater and wreaking havoc on a 74-vessel fleet of empty ships.

He left the Army Air Forces in 1946 as a captain. Following his military service, he worked on Project Mercury, NASA’s first man-in-space program. The program made six manned flights from 1961 to 1963 with specific objectives:

Wendzel now lives in Freedom Village Retirement Community in Lake Forest, California. Due to the COVID-19 pandemic, he has only seen family through glass. Wendzel celebrates his 100th birthday June 14.