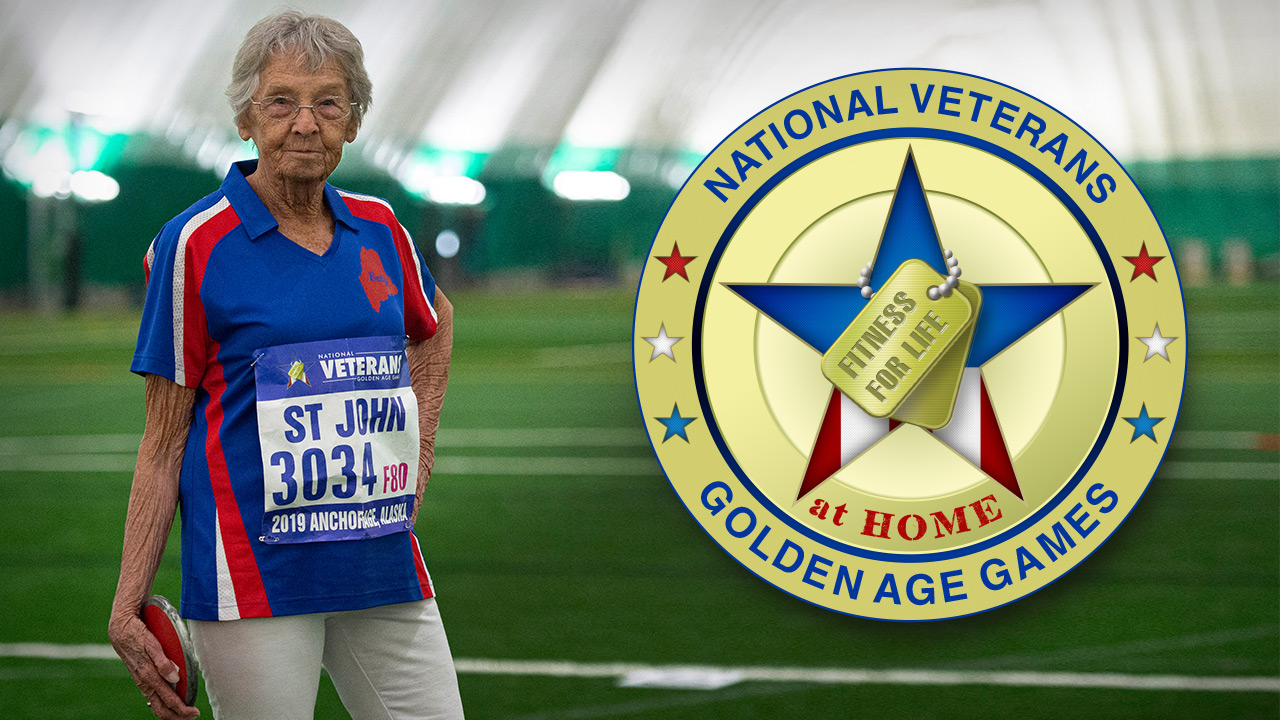 Nearly 250 Veterans from across the country are participating in VA’s National Veterans Golden Age Games (NVGAG) at HOME. The competition includes a virtual fitness challenge which runs through June 26, and a weeklong series of sporting events June 23-27. The at home event was organized after the face-to-face Games were cancelled because of concerns surrounding COVID-19.

Army Veteran Lenny McNair cycling at the 2019 National Veterans Golden Age Games. McNair is competing in the at home edition of the Games this year.

“When I saw they were doing these Games (at home), I said ‘That’s good, that’s inspiring,’” said Army and Vietnam Veteran Lenny McNair.

McNair, 72, bikes 50-60 miles five days a week near his home in Maryland, and adds situps and weight training three or four times per week. He plans to compete in the 20k cycling event set for June 26.

The public is invited to watch the opening ceremonies online on June 22 at 6 p.m. ET at www.facebook.com/sports4vets. A virtual awards ceremony will be hosted on the Sports4vets Facebook page on June 29 at 6 p.m. ET.

“We’re excited to host this competition and to give our Veterans an opportunity to show their athletic spirit from home,” said Carla Ruff, director of VA’s National Veterans Golden Age Games. “We hope this inspires our athletes to stay active and honor the Games’ ‘Fitness for Life’ motto.”

Veterans competing in the fitness challenge complete various events to move along a virtual trek from Washington, D.C., to Madison, Wisconsin, site of this year’s now cancelled Games.

“Now more than ever, it’s important to keep moving. The athletes we work with believe in the ‘Fitness for Life’ model and the National Veterans Golden Age Games At Home is a reflection of that,” said Darren Yowell, a team coach and recreation specialist from Martinsburg VA Medical Center.