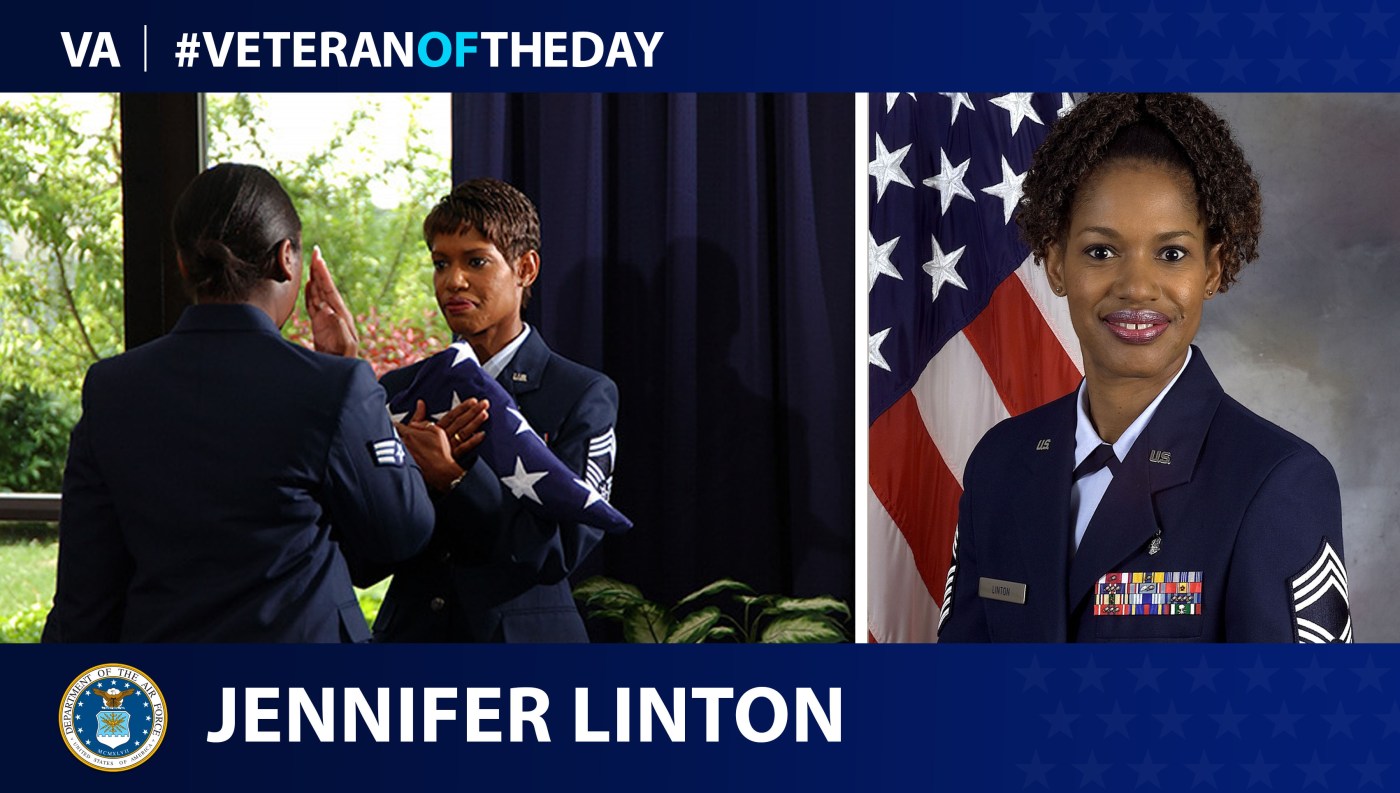 While stationed at Cannon AFB, Linton deployed to Saudi Arabia from November 1992 to March 1993 as a postal specialist. Linton’s assignment drew from her experience from 1988 to 1990 as noncommissioned officer in charge of mail processing in Upper Heyford, United Kingdom. Upon returning to Cannon AFB, Linton completed her associate degree food and nutritional science and received her dietary manager and food protection professional certification.

In 1997, Linton continued her service as Superintendent, Nutritional Medicine Flight at Andrews AFB where she managed all nutritional medicine operations to over 250,000 personnel and oversaw the the nutritional care of 7,500 in patients and 70,000 outpatients annually. From July 2000 to April 2001 at Andrews AFB, Linton served as superintendent to the 89th Diagnostics and Therapeutics Squadron, where she supported the management of daily activities and the squadron commander. From April 2001 to June 2002, Linton served as the 89th Airlift Wing Inspector General superintendent, assisting the inspector general with over 60 units. Linton served as superintendent to the 436th Medical Group at Dover Air Force Base, which included the coordination of care for 16,000 TRICARE Prime beneficiaries, until her retirement Oct. 1, 2005.

Since retiring, Linton earned her bachelor’s in food, dietetics and nutrition and her master’s degree in health promotion. Linton continues to work as a registered dietitian in the clinical setting. She also teaches nutrition as an adjunct professor at the University of Delaware.