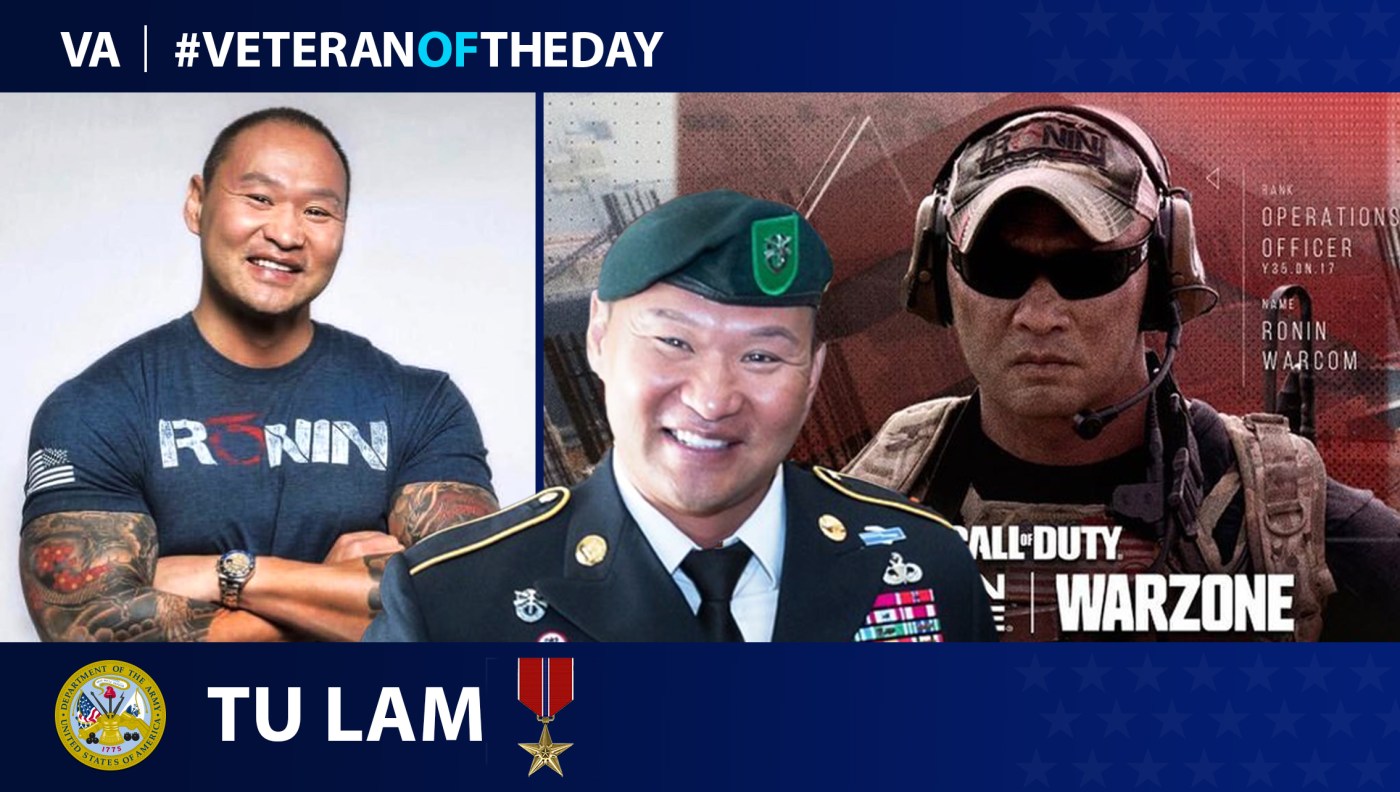 Tu Lam was born in Saigon, Vietnam, in December 1974, shortly before the city came under the control of communist North Vietnam. Lam’s grandfather attempted to flee Vietnam and take his family on a boat to America but had to be rescued by a Russian supply boat. After witnessing many of their relatives’ murders, Lam’s mother brought the family to America in 1979. They were part of the three million refugees that left Vietnam, Cambodia and Laos to escape communist rule following the Vietnam War.

Growing up in Fayetteville, North Carolina, Lam wanted to become a Green Beret. His uncle and stepfather were Green Berets.

The day after Lam graduated high school in June 1993, he went to basic training in Fort Benning, Georgia. Then, in November 1993, he completed Airborne and Ranger School and joined the F Company Long Range Reconnaissance Company. Lam was a member of their amphibious reconnaissance team, gathering intelligence that would lead to direct-action operations.

During this assignment, he conducted operations across Central and South America. Then, in February 1997, he was selected to attend the Special Forces Qualification Course. Lam graduated from the Q-Course in 1998, becoming a Green Beret shortly before his grandfather passed away.

Lam’s first assignment was with the 1st Special Forces Group in Okinawa, Japan. His first mission was to remove land mines that had been dropped by American forces in Laos and Vietnam during the Vietnam War. The goal of this mission was to make it possible for the children living in Laos to be able to play safely.

In 2016, Lam retired from the United States Army as a master sergeant after 22 years of service. Over the course of his career, Lam deployed to over 20 countries, including war zones and counter-terrorism operations in the Philippines, Iraq and Libya.

Lam also inspired the character Ronin for the video game “Call of Duty: Modern Warfare.” The creator of the game, Infinity Ward, reached out to him because of his expertise in martial arts, so they could capture his hand-to-hand and weapons combat movements. He used his expertise to contribute his “finishing moves” and commando-style tactics to his character in the game. In addition to his movements, his face and body were scanned to complete the character creation.