Army Veteran offers feedback to researchers on makeup of studies 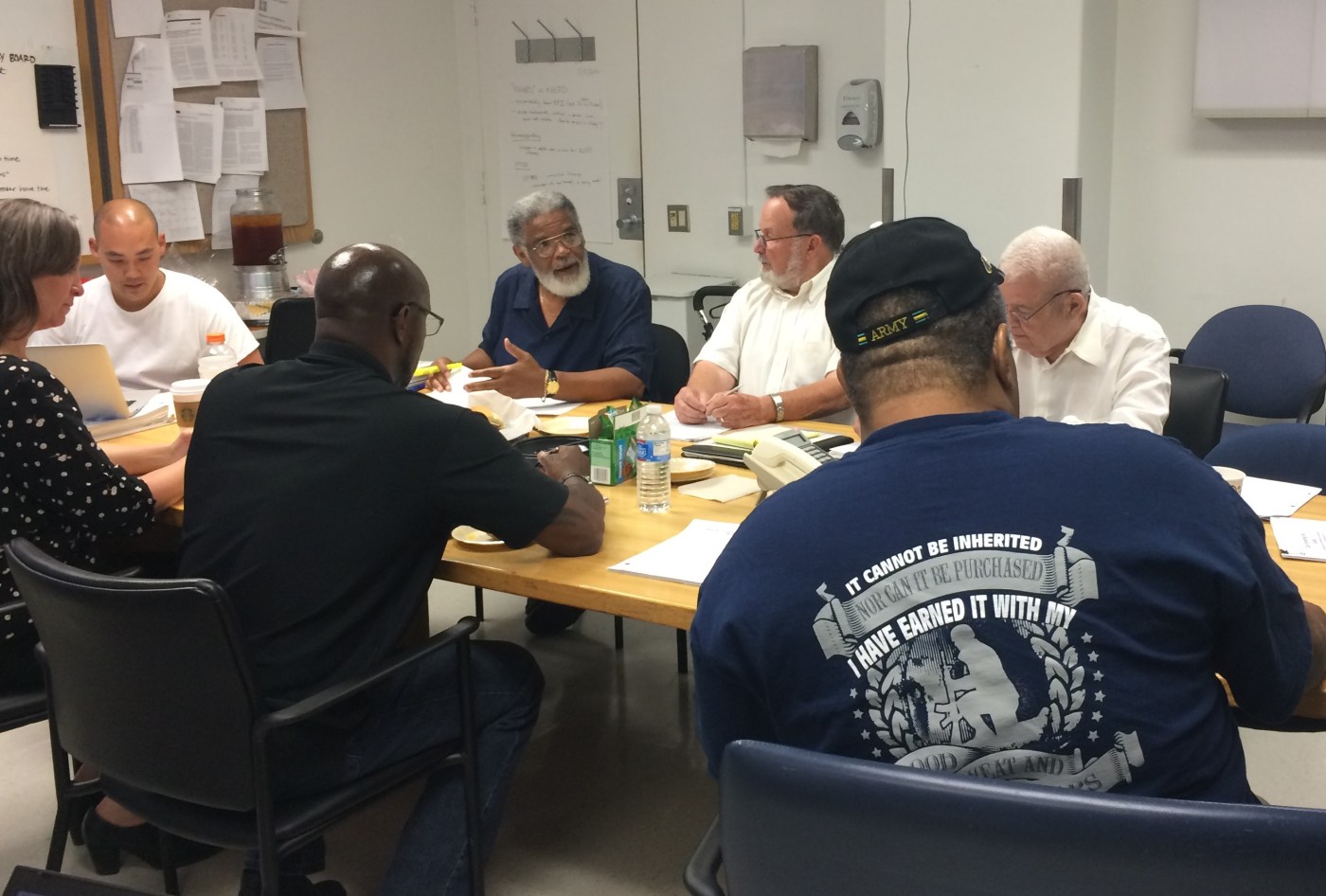 McGrane participated in two studies that aimed at better understand the impact of traumatic brain injury. He experienced a TBI in a 2005 roadside bombing in Iraq.

He’s also a member of the Veteran engagement group (VEG) for the Denver VA COIN (Center of Innovation for Veteran-Centered and Value-Driven Care) and the Rocky Mountain MIRECC (Mental Illness Research, Education, and Clinical Center) for Suicide Prevention. VEGs consist of Veterans who review and offer feedback on projects or proposals aimed at improving the research from a Veteran perspective.

`That gives you hope’

Since becoming a part of the group late last year, McGrane has been in various VEG meetings. Those meetings analyze study proposals on treatments and research methods on Veterans and suicide prevention; on improving the physical and mental health of Vets through weight loss; and on treatment and outreach to homeless Veterans.

Sean McGrane serving in Iraq in 2005.

His passion for his role in the Veteran engagement group is palpable.

“To be on the advisory side on the other side of the table is really rewarding,” he says. “That’s because it’s easy as a Vet to get really frustrated that things aren’t happening faster and to not feel like yourself and to just want somebody to fix you and make things better. So it’s been eye-opening for me to be on the other side, to see these research projects that are in the funnel. And to know that for every research project that comes before us on the board, there’s still a ton that don’t because we’re so limited in our capacity. That gives you hope and makes you feel more positive again.”

Thus far, McGrane has taken part in seven monthly board meetings. At each one, a different researcher has presented a study proposal to his 10-member VEG. His VEG is a diverse group, with Veterans from different branches of the military, and includes women, officers, post-9/11 Vets, and Vietnam Vets. Most of the researchers who have presented have been from the Rocky Mountain MIRECC and the Denver VA COIN. Some have had affiliation with the Puget Sound VA in Washington state.

In the meetings, McGrane has occasionally observed a knowledge gap between the researchers and the Veteran community they are trying to serve. In the study proposal about Veterans and weight loss, for example, the VEG mentioned points that the research team possibly hadn’t thought about, McGrane says. The team, he notes, focused much of its proposal on civilian research programs on weight loss, with the goal of adapting those ideas to the Veteran community “without really thinking about why Veterans are overweight.”

To McGrane, it’s “super-important on multiple levels” for Veterans to give feedback to the researchers because, for one, taxpayers are funding the research if it gets approved.

“Just by the researcher talking to us for an hour or two, we can really help steer the research in a productive way that can save a lot of money and help make the study more effective,” he says. “We can close gaps that they weren’t aware of. We can give them a lot of different perspectives before they ever actually engage with Veterans in the study process. Sometimes, the way these researchers are talking about engaging with Vets can really shut Veterans down and make it harder to get the information they’re trying to get. We can give them a lot of valuable input to make their study more successful. We’re the voice of the Veteran to them to make sure they’ve considered things before they engage Veterans.”

Click here to read more about the Veteran engagement process.