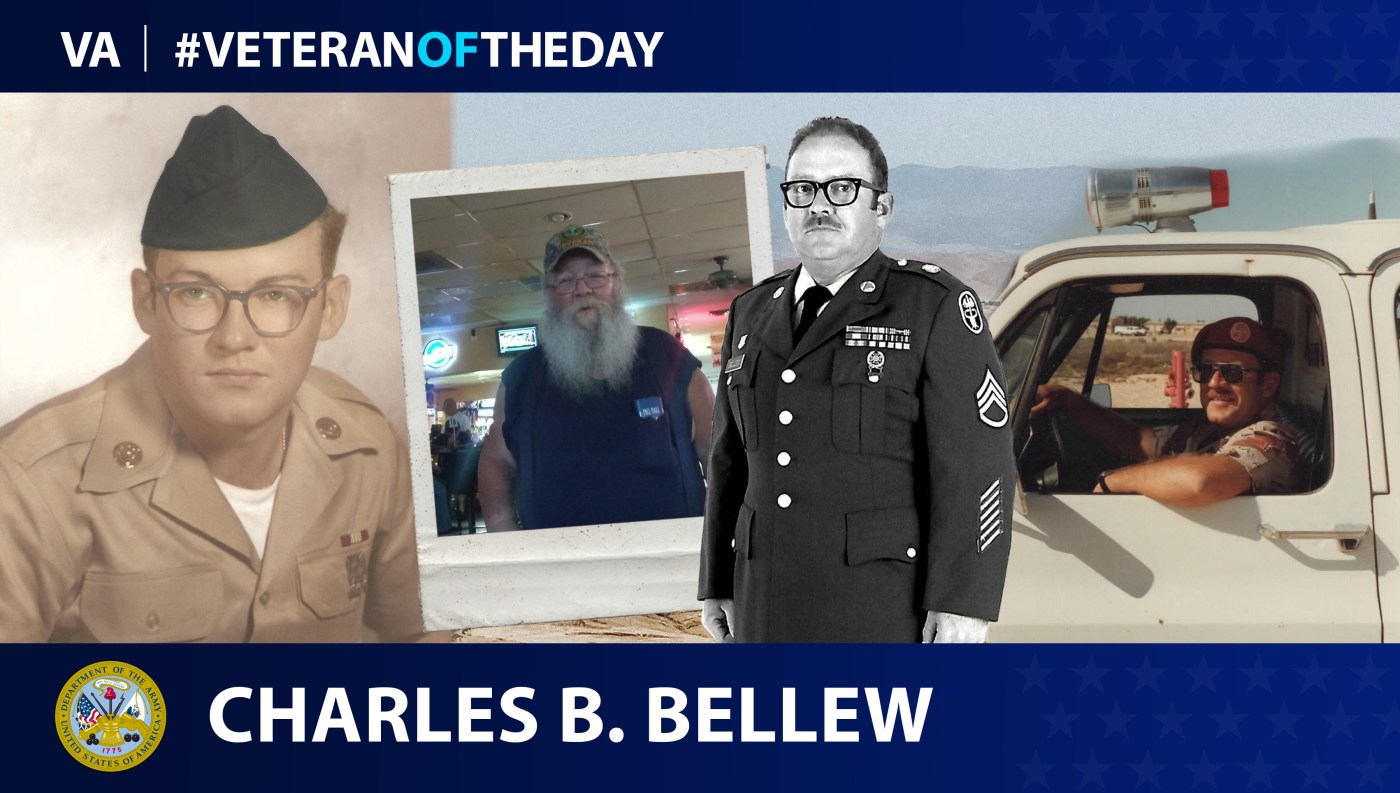 Charles Bud Bellew was born in March 1949 in Delta, Colorado. At 10 years old, his family moved from Colorado to Olympia, Washington, where he attended North Thurston High School. In 1971, during the Vietnam War, the Army drafted Bellew. Instead of deploying to Vietnam, he went to Korea. Bellew would retire from the Army in 1991, concluding 20 years in the service.

During his time in the Army, Bellew traveled extensively and took on a variety of responsibilities as a preventive medicine specialist. In Korea, he drove medical maintenance vehicles from demilitarized zones to Busan (previously known as Pusan). In 1975, he deployed to Germany, where he inspected all armed forces recreation areas such as motels and food services. Bellew particularly enjoyed his time in Germany because he had his family with him. In 1977, he saved his 6-week-old daughter’s life with infant CPR after she experienced an allergic reaction. His tour in Germany ended in 1978. From 1978 to 1984, he spent more time at Fort Meade, Maryland, and then at Fort Sam Houston, Texas. He also used his time in Germany and at Fort Sam Houston to pursue further education, receiving 51 credit hours through the University of Maryland.

Bellew then served in the Sinai Peninsula. He spent a year there before being stationed at Fort Hood, Texas, where he would remain for the majority of his service thereafter. In 1987 he went to Honduras for six months. Bellew assisted the Honduran Army with upgrading a water purification system and helped design and install a waste disposal system for a hospital. From 1990 to 1991, he aided with field sanitation, water purification and food safety while stationed under Operations Desert Shield and Desert Storm.

Bellew currently lives in Phoenix, Arizona, where he is vice president of the Riders Club at American Legion Post 61.