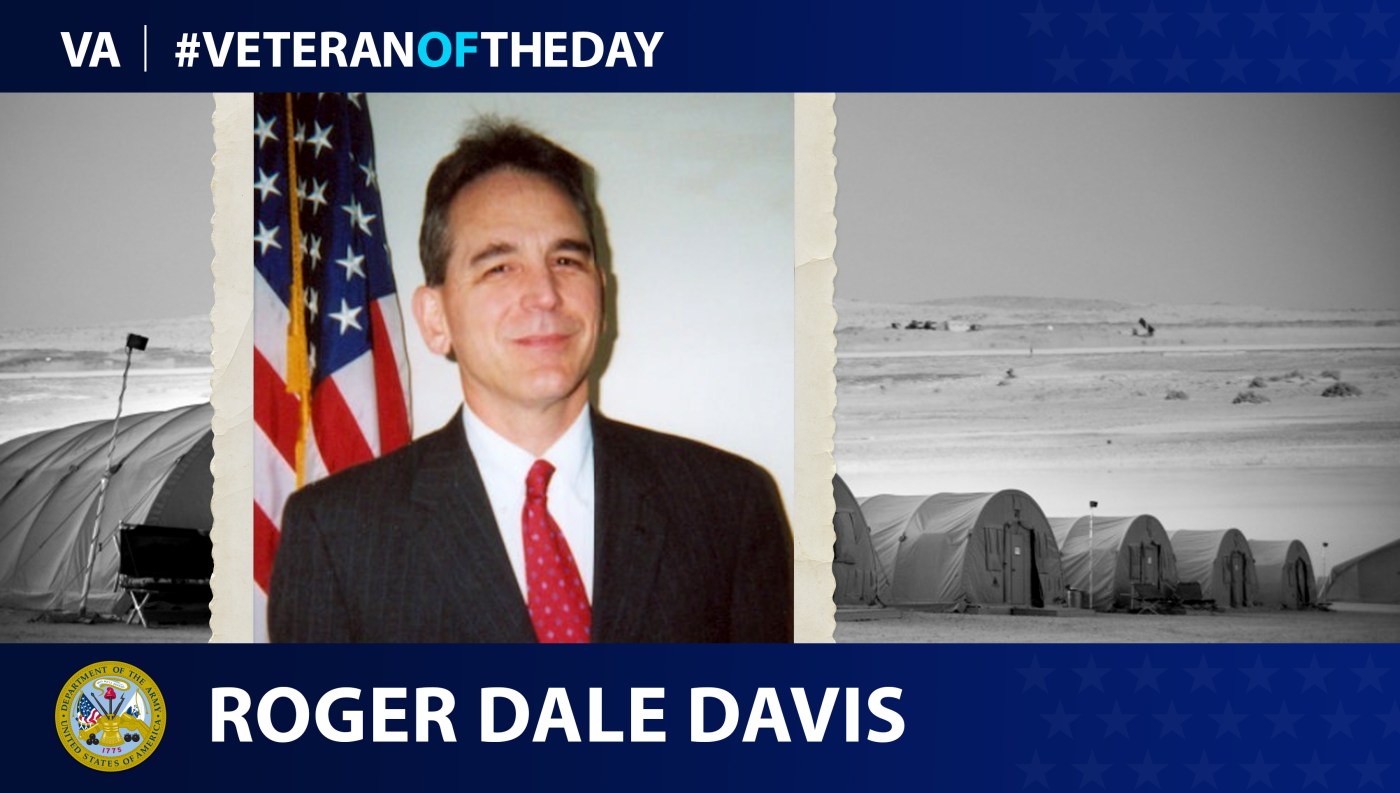 For Roger Dale Davis, military service was a given. Growing up in Corydon, Indiana, Davis had no firm career plan for life after high school. So, despite the near-universal lack of support for the Vietnam War in 1972, Davis—17 at the time—and a few of his friends joined the Army.

Davis went to basic training at Fort Knox, Kentucky. Having worked many jobs on the farm for most of his life, he didn’t find the training difficult. He remained at Fort Knox for advanced infantry training, and then traveled to Fort Benning, Georgia, for three weeks of Airborne training. There, he found challenge in physical improvement, mental toughness and strict obedience—in addition to the actual parachute jumps.

After training, Davis served with the 101st Airborne Division at Fort Campbell, Kentucky, which had just returned from Vietnam. Davis worked in intelligence, first as a company clerk, then as a typist for interrogators.

While serving, Davis hoped to travel. Three times he requested transfer for an overseas assignment. One day, he finally got his request. He received a transfer to a training mission in Saudi Arabia. He said the cultural differences shocked him, and he noted how the Saudis held the U.S. in such high esteem.

After completing the training mission in Saudi Arabia, Davis returned to the U.S. in 1975 and out-processed from Fort Dix, New Jersey. He then used the GI Bill to attend law school at Indiana University. He stayed active with memberships in the American Bar Association, District of Columbia Bar Association, Kentucky Bar Association, Indiana Bar Association, Beta Gamma Sigma and Beta Alpha Psi.

Over the years, Davis moved up the Indiana judiciary system until elected to the Indiana Supreme Court in 1997. He now is a judge for the Office of Medicare Hearings & Appeals.

Looking back on his service, Davis said it shaped his view of the world. In the Army, he learned a great deal about other cultures and met many good people.

More can be learned about his story at the Veterans’ History Project at https://memory.loc.gov/diglib/vhp/story/loc.natlib.afc2001001.02705/.