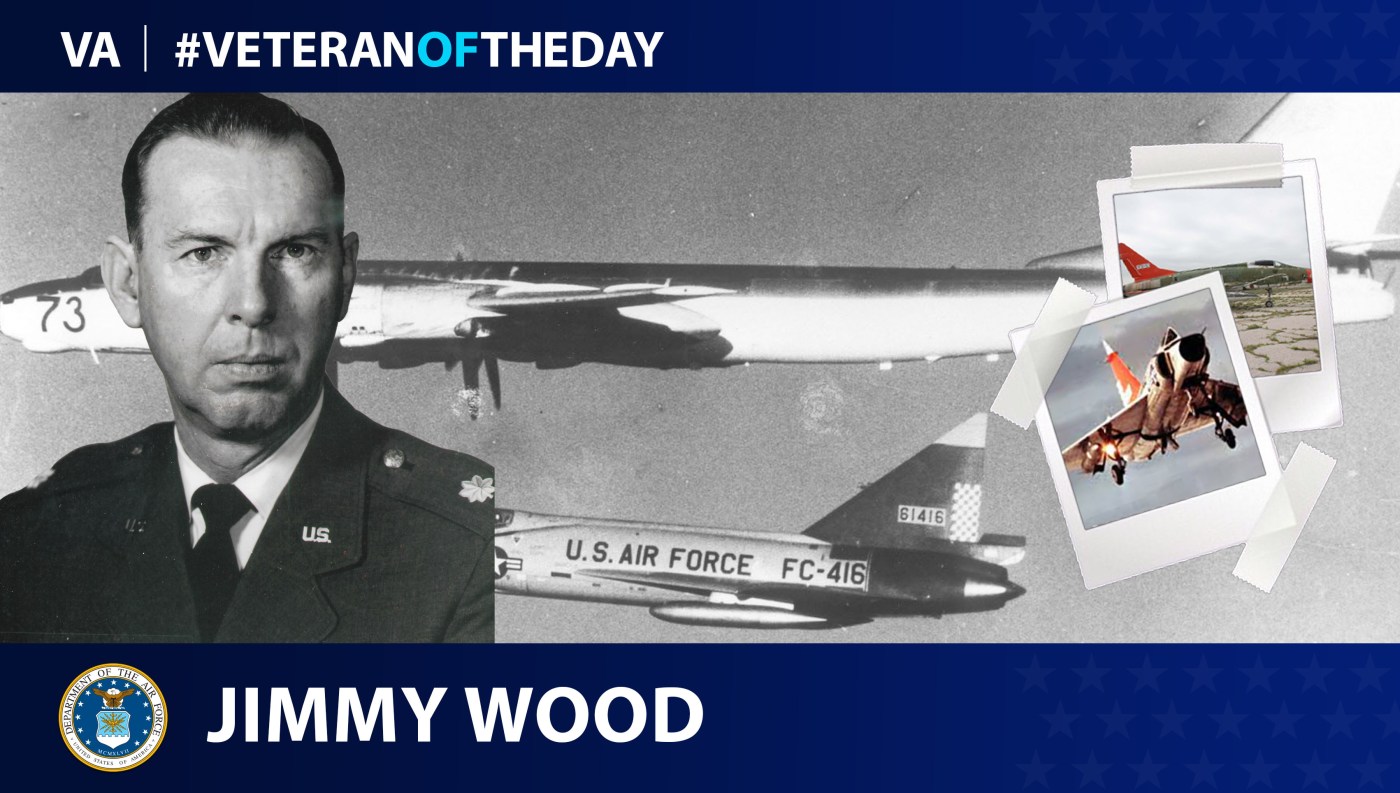 Today’s #VeteranOfTheDay is Air Force Veteran Jimmy Wood, who served as a navigator and pilot on multiple aircraft during the Cold War.

Jimmy Wood grew up in Yellville, Arkansas. He joined the Air Force through the Air Cadets program in 1953.

During his service, Wood served at Tyndall Air Force Base, Florida; Payne Field, Washington; Keflavik Naval Air Station, Iceland; and McChord Air Force Base in Washington. One of his defining moments in the Air Force was during his time in Iceland. Wood was a pilot in the 57th Fighter-Interceptor Squadron, also known as the Black Knights of Keflavik. While on duty, Wood and his wingman intercepted Soviet TU-95 bombers attempting to fly through the Iceland-UK gap. This gap was strategically significant during the Cold War, as Soviet aircraft and ships had to pass through it to reach the continental U.S. from their northern bases. The primary purpose of the Black Knights of Keflavik was to intercept these bombers.

Wood retired from the Air Force in 1973 after 20 years of service. He attained the rank of lieutenant colonel. During his service, Wood received a Meritorious Service Medal and  Air Force Commendation Medal.

After retiring, Wood was hired by Sperry Flight Systems. There, he worked on converting F-102s, the aircraft he flew for most of his career, into drones. Fighter pilots used the drones for live missile firing practice. He worked with this program for over 20 years, eventually becoming its director and retiring in 1996.

In his personal life, Wood has been married to his wife, Frances, for 61 years. They have five children, three of whom also served in the military. Wood is an avid golfer and currently lives in Celebration, Florida.