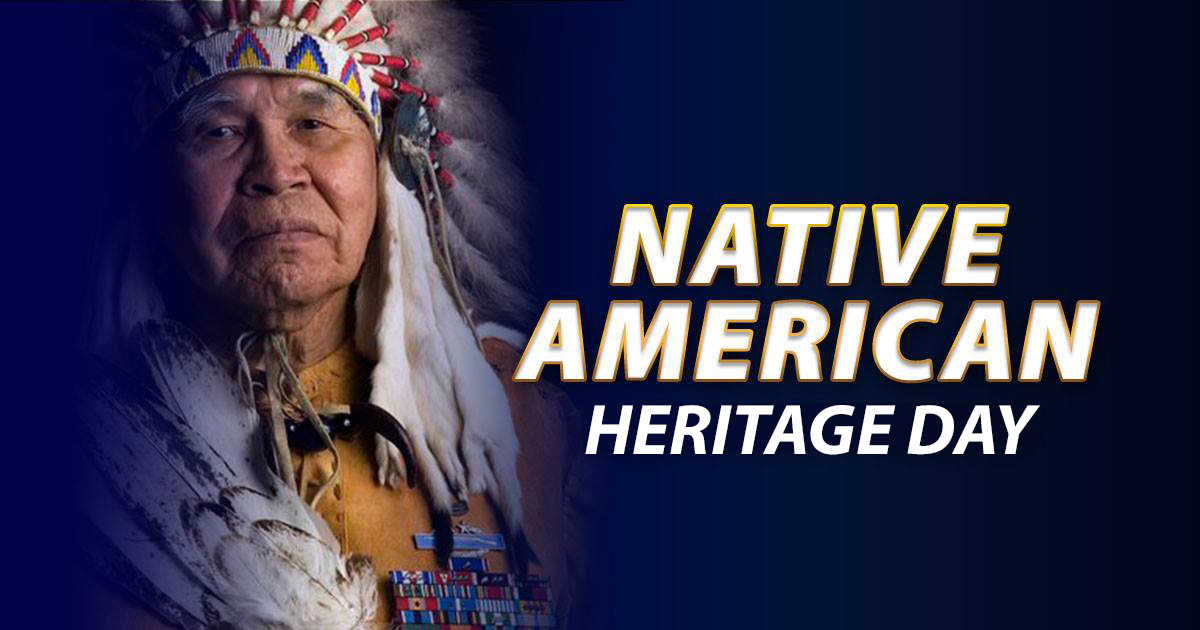 VBA proudly celebrates Native American Heritage Day. This day was established to honor and recognize the first people of this nation – Native Americans – and to celebrate their cultural heritage and contributions to our past, present and future.

This day was created by the Native American Heritage Day Act of 2009, which designated the Friday after Thanksgiving to honor the achievements and contributions of Native Americans to the United States.

During World War I, a small number of Eastern Band Cherokee and Choctaw were used to transmit messages in their native languages. This helped set the precedent of using native languages for secure military communications in World War II, where more than 44,000 Native Americans served. They later came to be known as Code Talkers.

At VBA, we honor the service and sacrifice of the tens of thousands of Native Americans who have served in the U.S. Armed Forces in military operations from the Revolutionary War to present day. Twenty-five Native Americans have earned Medals of Honor, the nation’s highest and most prestigious military decoration awarded to service members who have distinguished themselves by acts of valor.

Today, Native Americans serve in every branch of the U.S. Armed Forces in greater numbers per capita than any other ethnic group and more than 140,000 Veterans identify as Native American.

VBA thanks Native Americans who have served and continue to serve in the U.S. military.