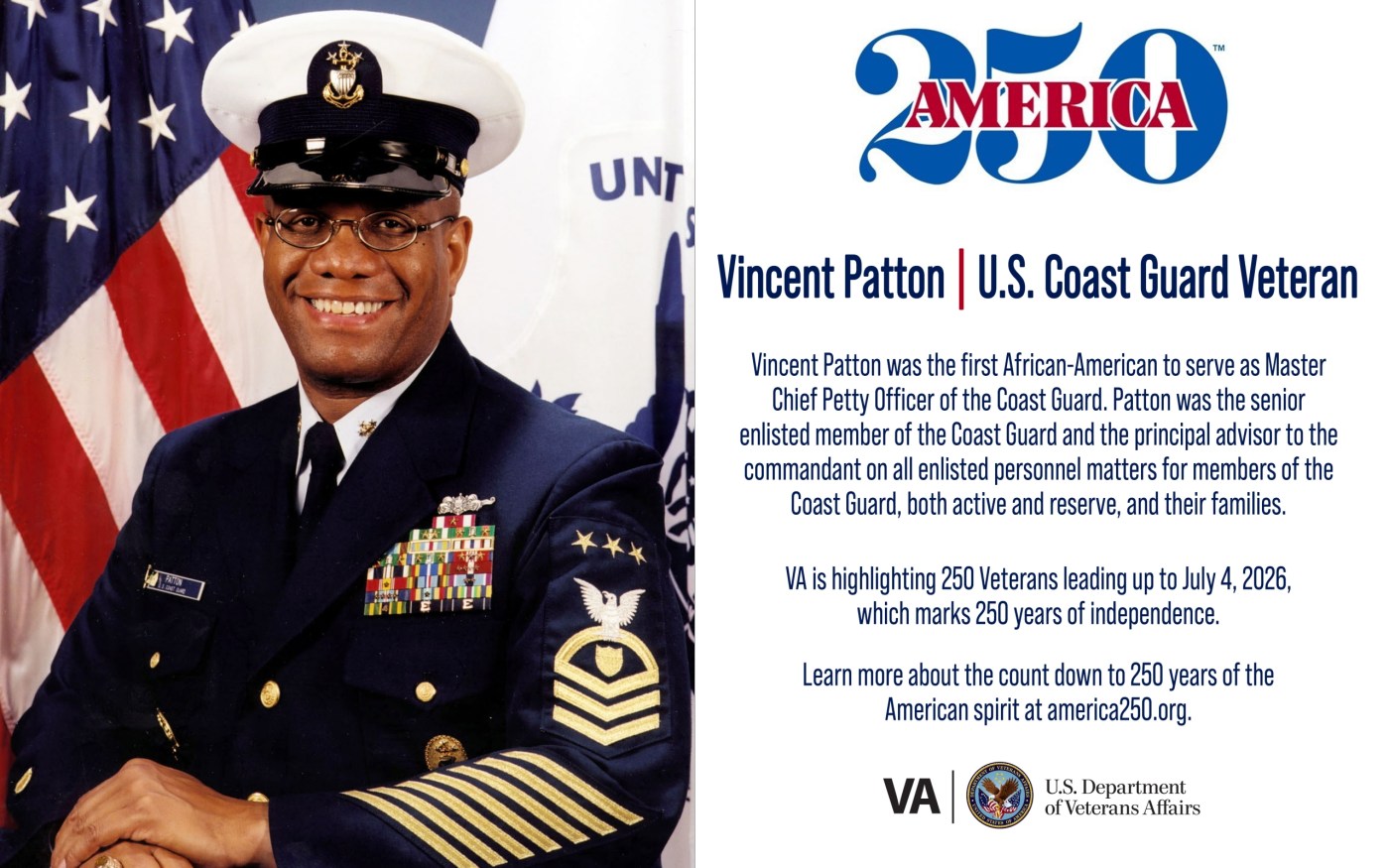 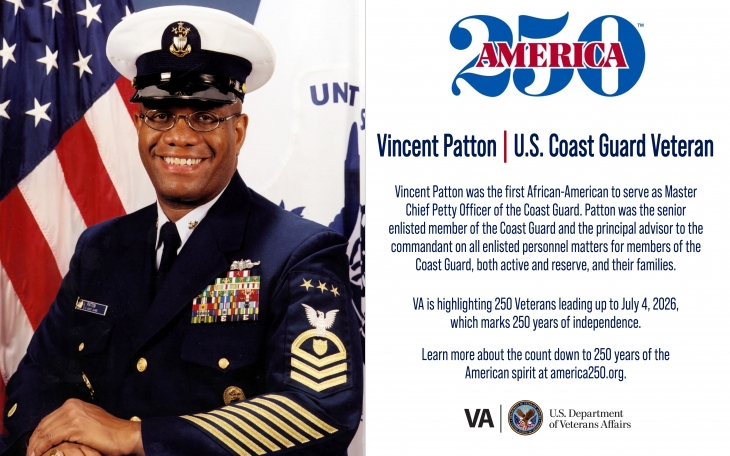 Vincent Patton III’s family has a history of military involvement; his father was an active-duty Army member who worked with National Guard and Reserve units, deploying twice to Vietnam. Consequently, following his own high school graduation in 1972, Patton planned on enlisting in the Navy. After entering the wrong recruiting office, he decided to join the Coast Guard. After completing basic training in Cape May, New Jersey, Patton attended Radioman School in preparation for communication work.

“The Coast Guard was very interested in me becoming a shipboard radio operator because of my knowledge of Morse Code,” he recalled in an interview for the Library of Congress Veterans History Project. “That’s a very interesting skill in and of itself, learning the International Morse Code language and the ability to copy and send at a very high rate of speed.”

His first assignment was on U.S. Coast Guard Cutter (USCGC) Dallas in Governors Island, New York. Patton briefly worked as a recruiter in Chicago before changing his occupational specialty to yeoman (personnel) in 1979. After promoting to chief petty officer, he also served aboard USCGC Boutwell in Seattle. Of all his assignments, Patton said in a 2013 interview that he enjoyed being on the Boutwell best.

“We did everything,” he said. “We handled oil pollution spills, you know, we did search and rescue, fisheries enforcement, drug interdiction, we did it all … not to mention the fact that ship is one of the most beautiful looking ships in the Coast Guard that I just really enjoyed that assignment.”

Patton later visited the ship when he was promoted to higher ranks and tried to create opportunities for future crewmembers.

During this period, he attended American University to earn his doctorate degree and wrote a dissertation on developing the Coast Guard Enlisted Performance Evaluation Program.

“[The program] ran for six years,” Patton explained. “It was a program that, as the educational systems began to get itself better, we were getting minorities in, and so forth, that … the education enrichment program had ran its course. So it was an opportunity that I was able to take advantage of, and some people say well, gosh, you know, you were in the right place at the right time. Well, maybe, but I had the right kind of people that helped me out.”

“Everybody else knew it, but, you know, I didn’t wanna jinx myself,” Patton said of the period when he learned of the promotion. “I knew I was close, and when you become the area Master Chief, you actually are sort of the deputy or the assistant to the commandant … So oftentimes, I got to fill in, so I really started learning the role of the job … But, you know, I knew that in measuring what I did, and of success, that I had a great shot.”

Patton received numerous medals over the course of his service, including a Coast Guard Distinguished Service Medal and a Meritorious Service Medal.

After leaving the military, Patton served as an assistant professor at the University of California, Berkeley and later became an ordained minister. Patton continues to work with Veterans groups, serving as chair of the board of trustees for Northeast Maritime Institute as well as being a member of the National Coast Guard Museum and the Uniformed Services Benefit Association boards.