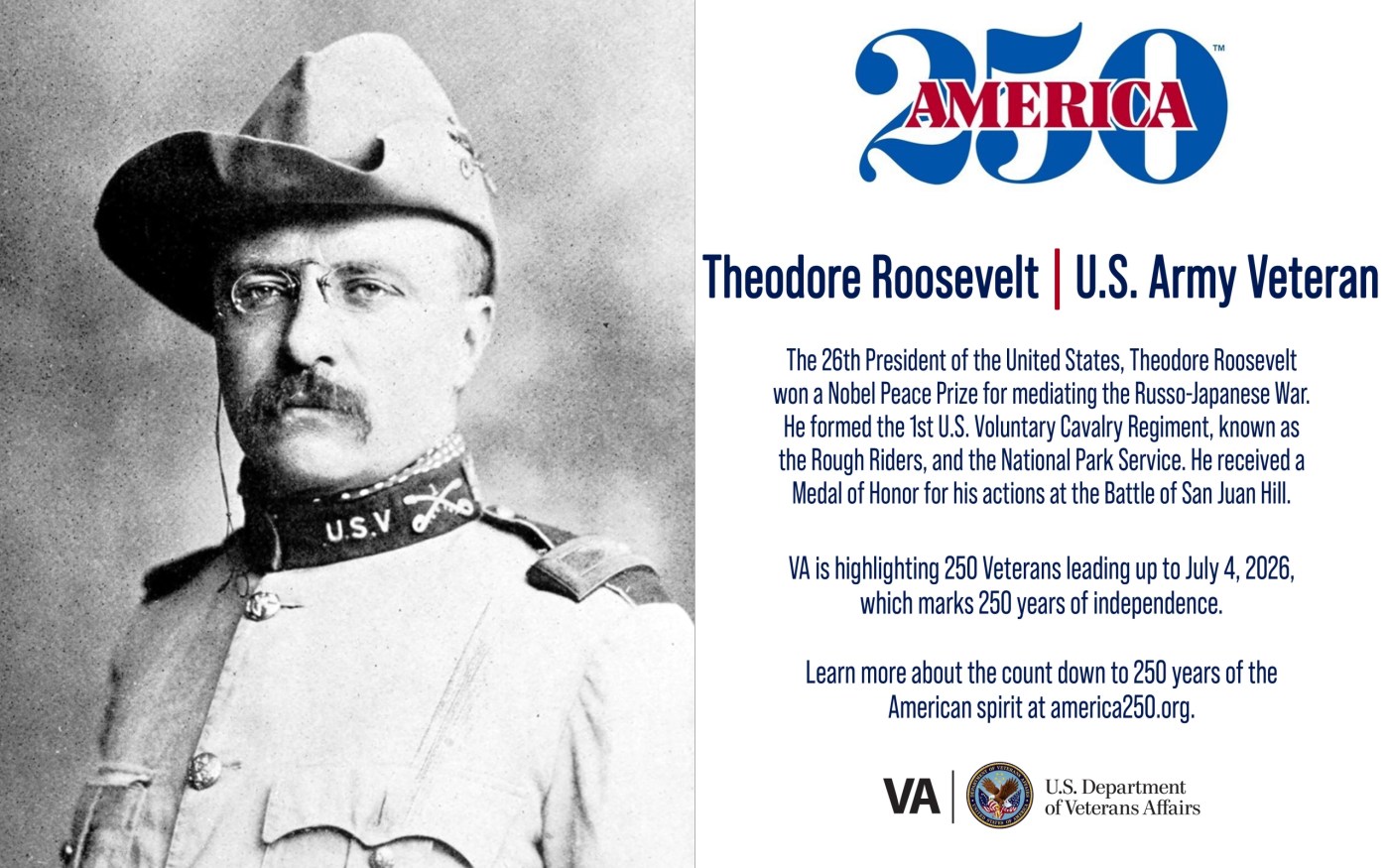 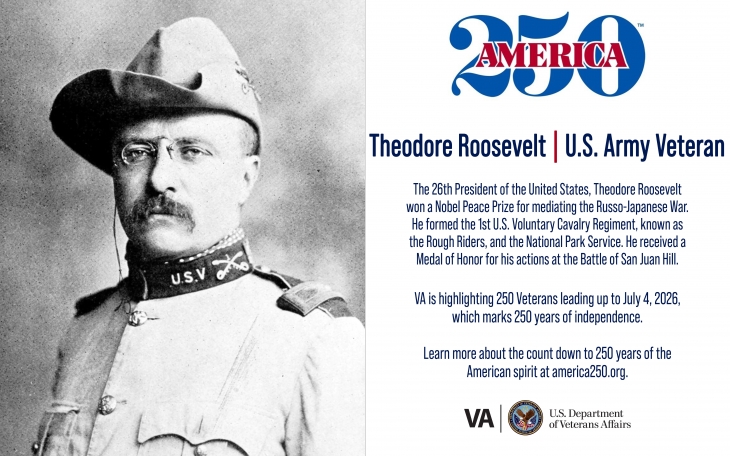 Theodore Roosevelt Jr. was born in New York City Oct. 27, 1858, to Theodore Roosevelt Sr., who was the founder of the American Museum of Natural History. Despite being diagnosed with asthma, Roosevelt’s father encouraged him to experience the wilderness and live an athletic life. Roosevelt excelled not only at physical activities, but he also took a keen interest to reading, enticed by the novels of James Audubon, William Bartram, Alexander Wilson, Mayne Reid and Frank Forester. His favorites were Reid and Forester. Even at a young age, Roosevelt dreamed of becoming a frontiersman and naturalist. He improved his ornithological skills with sketching, had tutors for basic taxidermy and started developing his marksmanship and hunting skills around age 12.

Roosevelt initially joined the New York National Guard in 1882, but experienced tragedy in 1884 after the death of his first wife, Alice Hathaway Lee Roosevelt, and his mother, who both passed on the same day. He took a leave of absence from a nascent New York political career that same year to grieve and later left the Guard. Roosevelt focused on being both a rancher and a natural scientist. It was not until 1895 that he returned to politics and became superintendent of police, from 1895 to 1897.

Roosevelt then accepted the offer of becoming assistant secretary of the Navy under the McKinley administration from 1897 to 1898. After the USS Maine exploded on February 15, 1898, Roosevelt, as he was leaving office and preparing to rejoin the Army, sent out standing orders to several naval forces without the approval of Long or McKinley, who were trying to achieve a peaceful resolution. He did this knowing there would be war with the Spanish. In April that same year, Congress declared war on Spain, thus starting the Spanish-American War.

Roosevelt rejoined the Army, forming the 1st U.S. Volunteer Cavalry Regiment, which became famously known as the Rough Riders. He fought in the Spanish-American War at Las Guasimas and later San Juan Hill, where he received a Medal of Honor in 2001. After the war, Roosevelt returned to politics and became the governor of New York. Since he was a progressive Republican, Roosevelt was seen as a threat to the party and other political rivals. Therefore, he became McKinley’s vice president as the position held no power, and it united the party. When an assassin killed McKinley Sept. 14, 1901, Roosevelt became the 26th president of the United States.

Roosevelt expanded America and demonstrated the power of the president. The first thing he did was enforce the Antitrust Laws and Sherman Act, breaking up the Big Three: Rockefeller, Morgan and Carnegie.  As President from 1901 to 1909, he signed legislation establishing five new national parks. He also enacted the Antiquities Act of June 8, 1906. The Antiquities Act enabled  Roosevelt and succeeding presidents to proclaim historic landmarks, historic or prehistoric structures, and other objects of historic or scientific interest in federal ownership as national monuments. Roosevelt ensured the construction of the Panama Canal and received a Nobel Peace Prize for his mediation of the Russo-Japanese War. He is the only man in history to have received both a Nobel Peace Prize and a Medal of Honor.