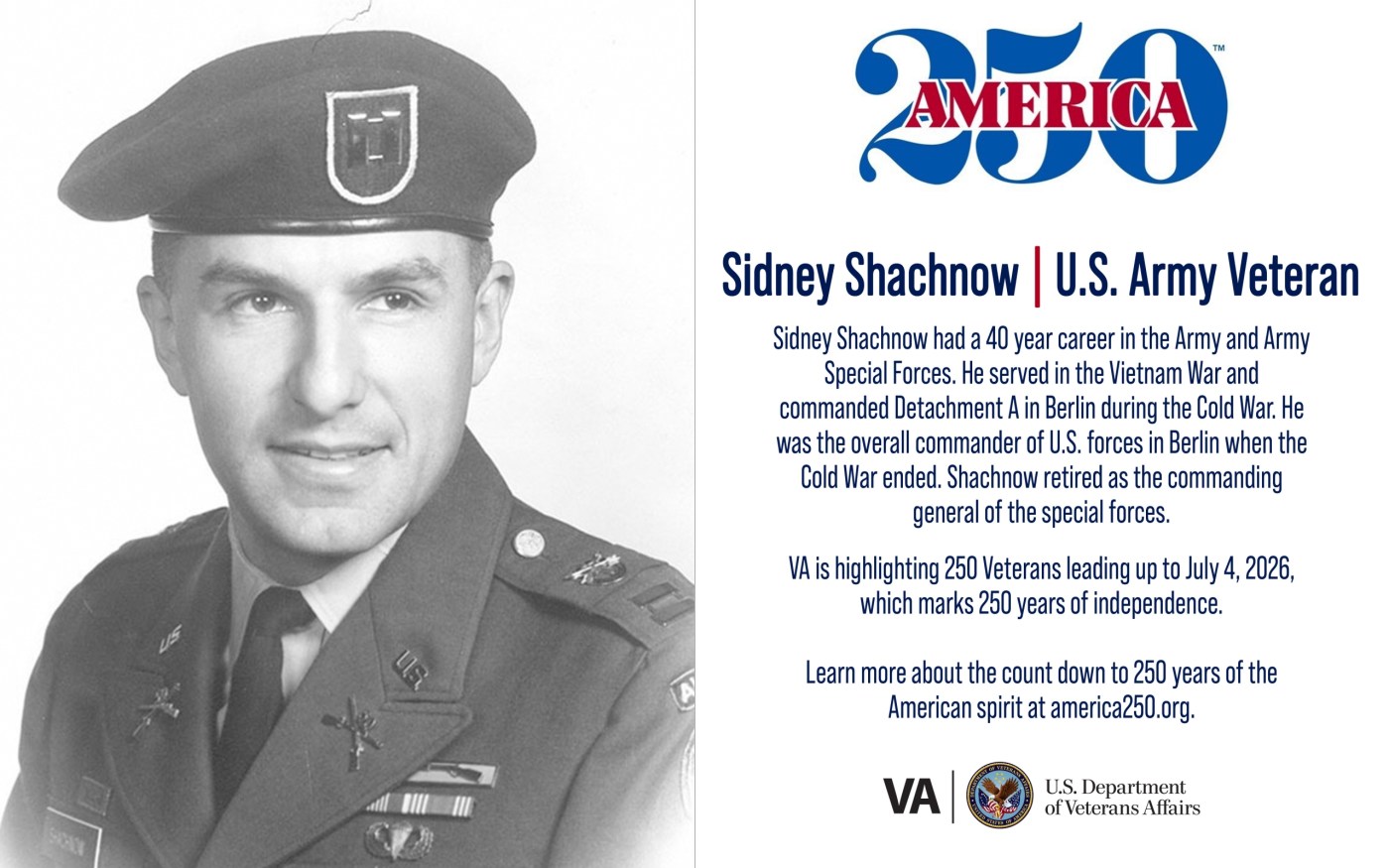 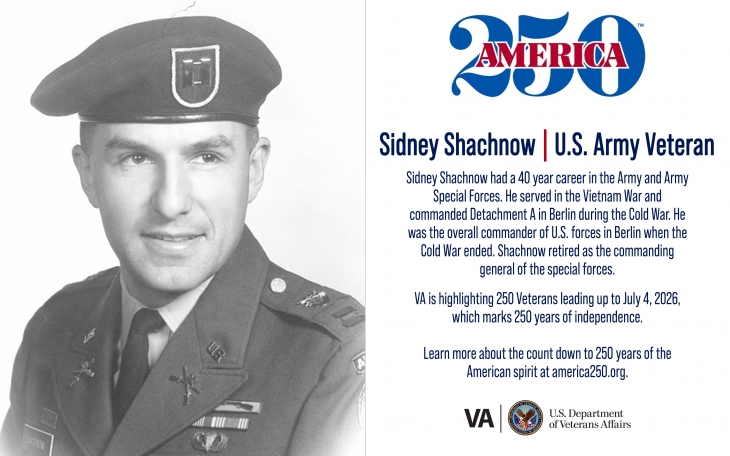 From surviving the Holocaust to becoming a Green Beret and one of the highest-ranking special forces officers in the 1990s, Sidney Shachnow’s life reflected his determination and perseverance.

Born in 1934 to a Jewish family living in Communist Lithuania, the young Shachnow experienced Nazi atrocities firsthand. Shachnow was 7 when the Nazis seized Lithuania and placed the Jewish population into concentration camps during World War II. Shachnow spent three years inside the Kovno Concentration Camp, where he experienced heavy labor and brutality. In 1944, with the help of a local family, Shachnow escaped. Along with his parents and brother, they were among the 5% who survived the Kovno Concentration Camp.

Once free, Shachnow traversed 2,000 miles to Nuremberg, Germany, and immigrated to the U.S. in 1950, moving to Salem, Massachusetts, with his family. Graduating high school in 1955, Shachnow enlisted in the Army as a private. He achieved the rank of sergeant first class before completing Ranger School and Officer Candidate School by 1960.

In 1962, Shachnow became a Green Beret in special forces and was a part of the 5th Special Forces Group. Two years later, Shachnow deployed to Vietnam for his first tour during the war. Serving as the commander of Operational Detachment Alpha A-12, he served at An Long. He trained a Civilian Irregular Defense Group—South Vietnamese civilians—to fight against North Vietnam.

During his first tour, Shachnow received a Silver Star and a Purple Heart for his actions during a fight where an enemy shot him in the leg and arm. Despite his wounds, Shachnow applied tourniquets and continued to lead his men.

After returning to the U.S. to recover, Shachnow attended the University of Nebraska, where he earned a bachelor’s degree. He retured to Vietnam for a second tour, this time with the 101st Airborne Division. There, he received a second Silver Star and three Bronze Stars with “V” devices.

During the Cold War, Shachnow received an assignment that sent him to West Germany to command the covert Detachment-A, also called the “Berlin Brigade.” The group of Green Berets operated as civilians with the mission to thwart Soviet forces in case of World War III. Shachnow’s command included former Nazis and foreign nationals serving in the Army through the Lodge-Philbin Act. Shachnow and his men were always on high alert, as being captured would likely lead to torture.

Between 1983 and 1988, Shachnow served at Fort Bragg, North Carolina, as the commanding general for the 1st Special Forces Operations Command.

In 1990, now a major general and the overall commander of U.S. forces in Berlin, Shachnow watched the destruction of the Berlin Wall. Reflecting on this experience in a 1994 interview, Shachnow said, “Here it is the very capital of fascism and the Third Reich… 40 some-odd years later, and I come back to be commander of American forces in that city and a Jew on top of that… It sort of adds insult to injury, doesn’t it?″

Later, Shachnow became the commander of the U.S. Army John F. Kennedy Special Warfare Center and School back at Fort Bragg. There, he incorporated language and interpersonal skills training to improve SF soldiers’ capabilities of working and blending in with native forces in other countries. Shachnow was the commanding general of Special Forces when he retired in 1994.

Shachnow passed away in 2018 at the age of 83. He is buried at Arlington National Cemetery.