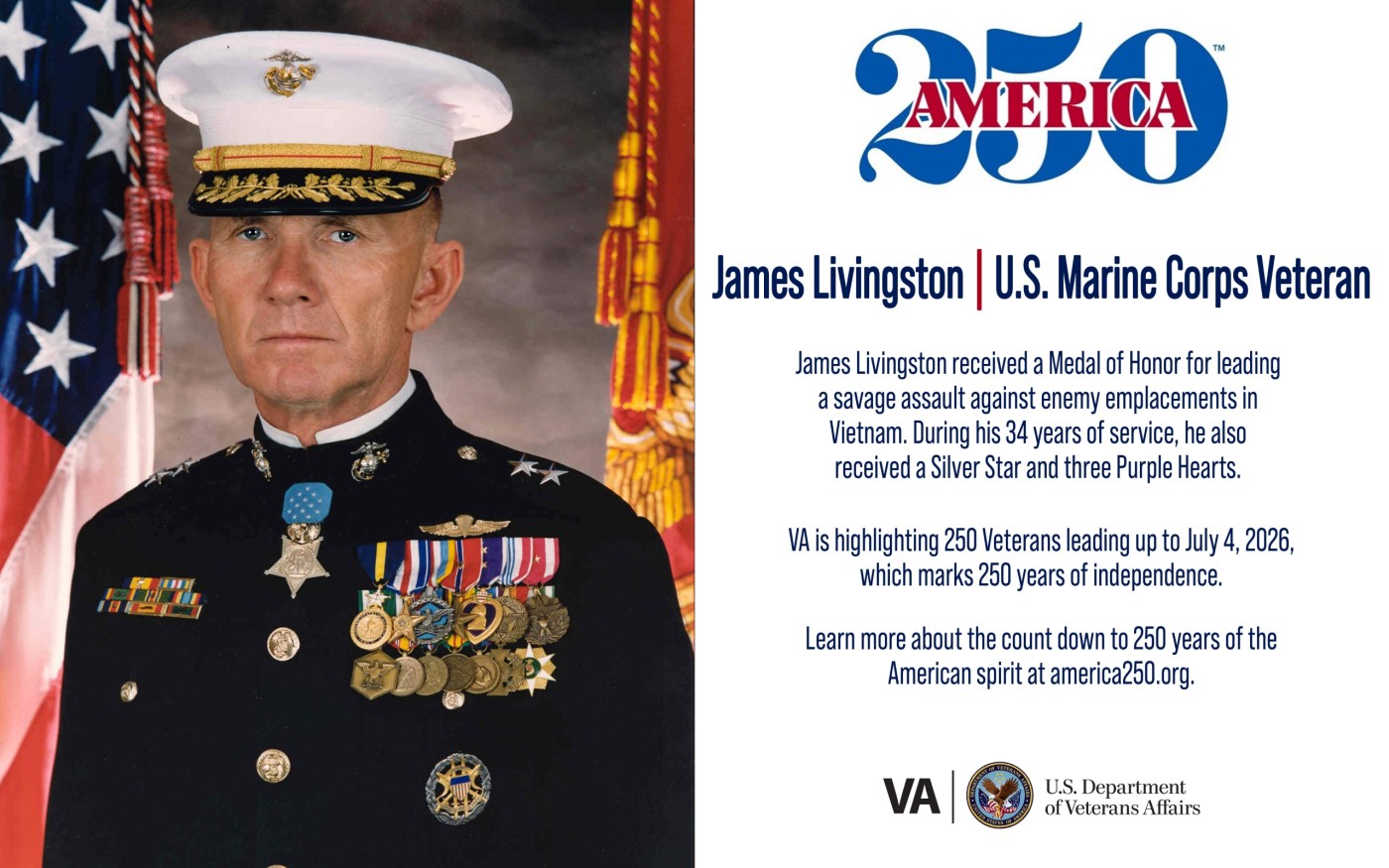 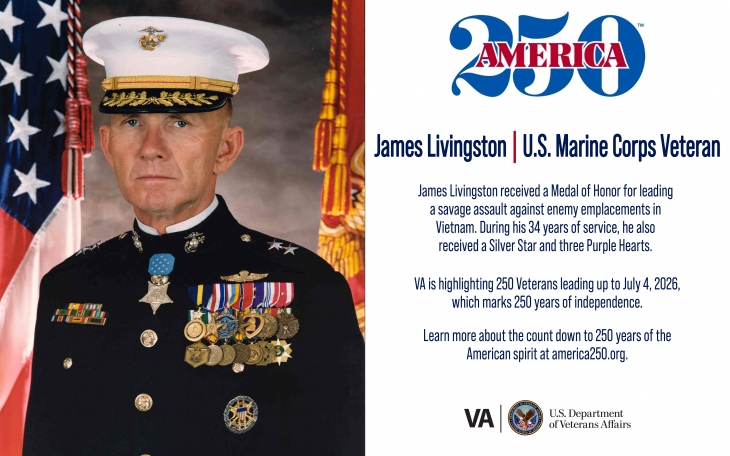 James Livingston was born in 1940 and raised in Towns, Georgia. Growing up on a farm, Livingston practiced a lot of manual labor and learned to understand the significance of hard work. In an interview with the Veterans History Project, when Livingston was not farming, he liked to do “things you normally do in the rural south,” such as enjoying baseball, basketball and fishing.

After graduating high school, Livingston attended Auburn University. However, a year before he intended to graduate, he got his draft letter and joined the Marines. He went to Quantico, Virginia, for 12 weeks of training, where he said in the interview only “35 percent of the people made it.” It was at that point that he started his 34-year career in the Marine Corps.

In his early days of training, Livingston remembered many role models, but one man, Dickie Saw from New York City, stood out to him. Livingston said Saw was “the personification of what a Marine officer should be” and “had all those good qualities of leadership.” It was something Livingston tried to emulate throughout his career.

Livingston graduated in 1962 from Auburn University with a civil engineering degree. He started his initial three-year term in the Marines as a commissioned second lieutenant. He went to Camp Pendleton, California, and soon after, he was on missions in and around Vietnam.

After three years, Livingston decided to stay in the Marines. In the interview, he said he was in Parris Island training Marines, and he had “a chance to witness how we make Marines at Parris Island,” which influenced his decision to stick around. He joked that after the rigorous training at Parris Island, if “a mother can’t recognize her son after 12 weeks, you know you done something pretty good.”

In May 1968, Livingston was in Vietnam as a commanding officer and led a mission to seize the village of Dai Do. According to his Medal of Honor Citation, the village had been captured the night before by enemy forces, “isolating a marine company from the remainder of the battalion.” Livingston and his troops then moved across around 500 meters of open rice paddy, supplying and taking heavy fire. On the way, his group suffered heavy casualties, and shrapnel hit Livingston multiple times. Eventually however, they took Dai Do.

Once they took the village, the remaining Marines and another company continued the attack. They faced a strong counterattack by the enemy. Disregarding his injuries, Livingston and his remaining men moved forward to support the Marines receiving heavy fire and engaging in brutal combat. In this effort, Livingston was shot and could not walk. He told his Marines to “get out of there” and to leave him because they were getting surrounded. He remembered a couple of Marines refusing his order, and they dragged him back to safety. In his interview, Livingston said the final engagement was “10,000 North Vietnamese against about 80 Marines. So it was a fair fight.”

He refused medical attention multiple times during the battle because he said he could not worry about the injuries; they had a battle to fight. He said, “that’s what a good Quantico training does for you. It keeps you focused on the mission.”

Livingston retired in 1995 as a major general. He worked with the National World War II Museum and the Medal of Honor Foundation.

VA is highlighting 250 Veterans leading up to July 4, 2026, which marks 250 years of independence. Learn more about the countdown to 250 years of the American spirit at https://america250.org/.