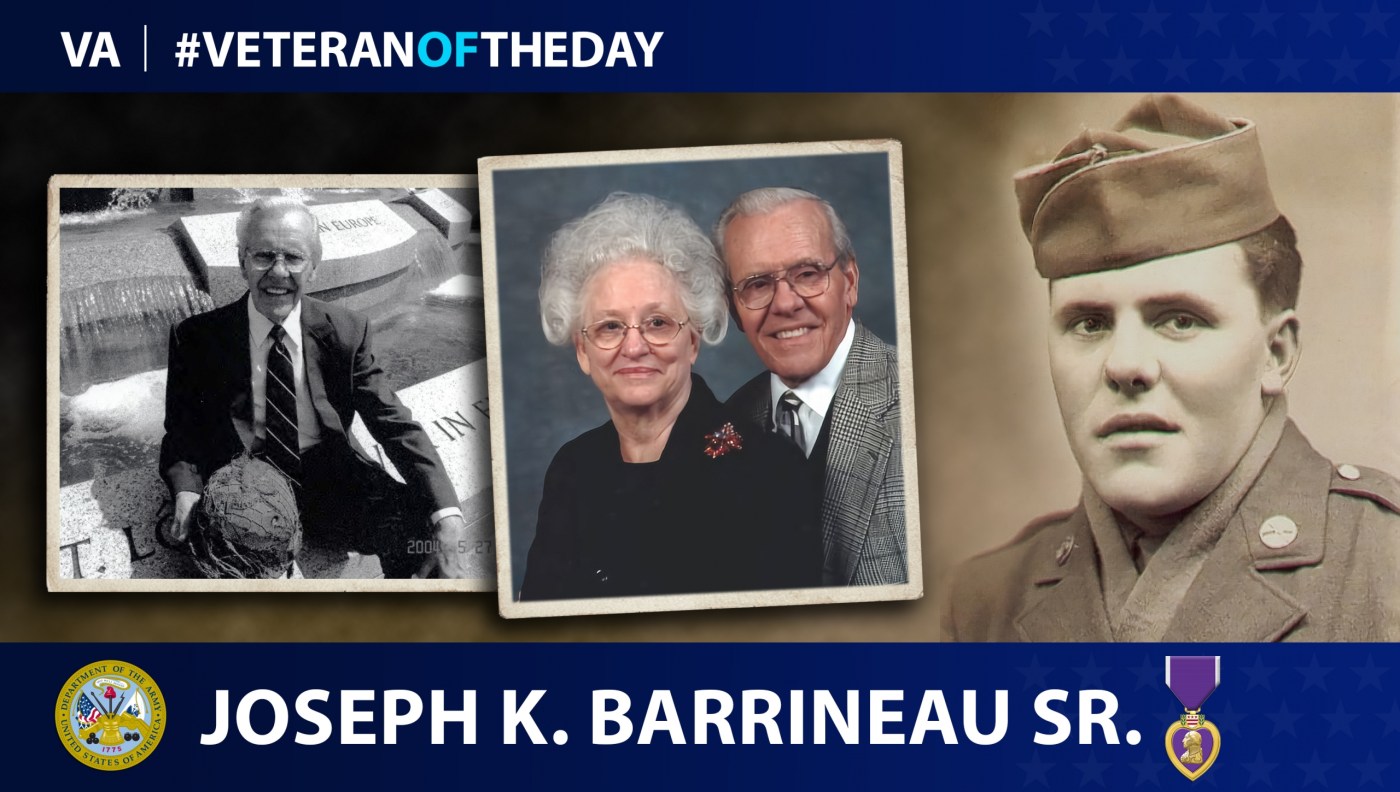 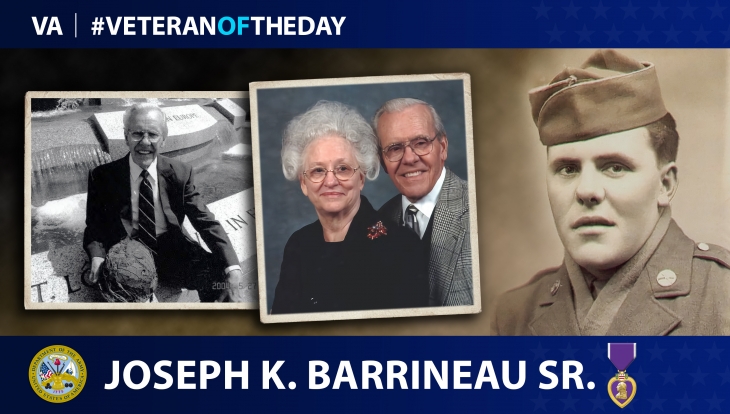 Joseph K. Barrineau was 20 years old when he began his service in the army. Born in January 1923 in Taft, South Carolina, he was the son of a U.S. Army private, Joseph Rich Barrineau, who had previously served in World War I and was the second oldest of several children.

Barrineau was drafted into the army during the height of World War II and served in the 1st Battalion, 10th Infantry Regiment, 5th Infantry Division. As a part of that regiment, he prepared for Operation Cobra, the invasion of Northwestern Europe, which would come in the weeks following the Normandy Invasion on D-Day.

Along with the rest of his battalion, Barrineau landed at Les Dunes De Varreveille, France, on July 9, 1944. Following preliminary attacks on fortified German positions in Normandy during July, Operation Cobra was initiated later that month on the 25th. In the next few days, it broke German defenses as the Allies began to wrest France from German occupation.

Barrineau was at the heart of this fight. Along with the 5th Infantry, they moved on Vidouville, a small but heavily fortified village to the east of St. Lou on July 26. Pushing through machine gun and mortar fire, he was among the front lines of the assault, and was hit with shrapnel. He was evacuated to receive aid and, taking off his helmet, he noticed the entry and exit hole of a machine gun round that had penetrated his helmet. Miraculously, Barrineau had not sustained any cranial injury; the bullet had passed through the space between the webbing and outer shell of his helmet and left him unharmed.

The events of Vidouville earned Barrineau a Purple Heart. His helmet was put on display at the National WWII Museum in New Orleans at the courtesy of the Barrineau Family.

Barrineau continued to serve in the Army with the 5th Infantry until the end of World War II, when he was honorably discharged with the rank of private first class in 1946. His efforts, combined with those of the 5th Infantry, aided in making Operation Cobra a military and strategic success. These efforts opened a new chapter in the European Theater of the war and led to the eventual victory of the Allied powers.

Following the war, Barrineau returned home, where he later met and married his wife, Edna. Barrineau attended Lee University and graduated in 1952. Moving to Kentucky, he became a pastor and remained so until retiring in 1992.