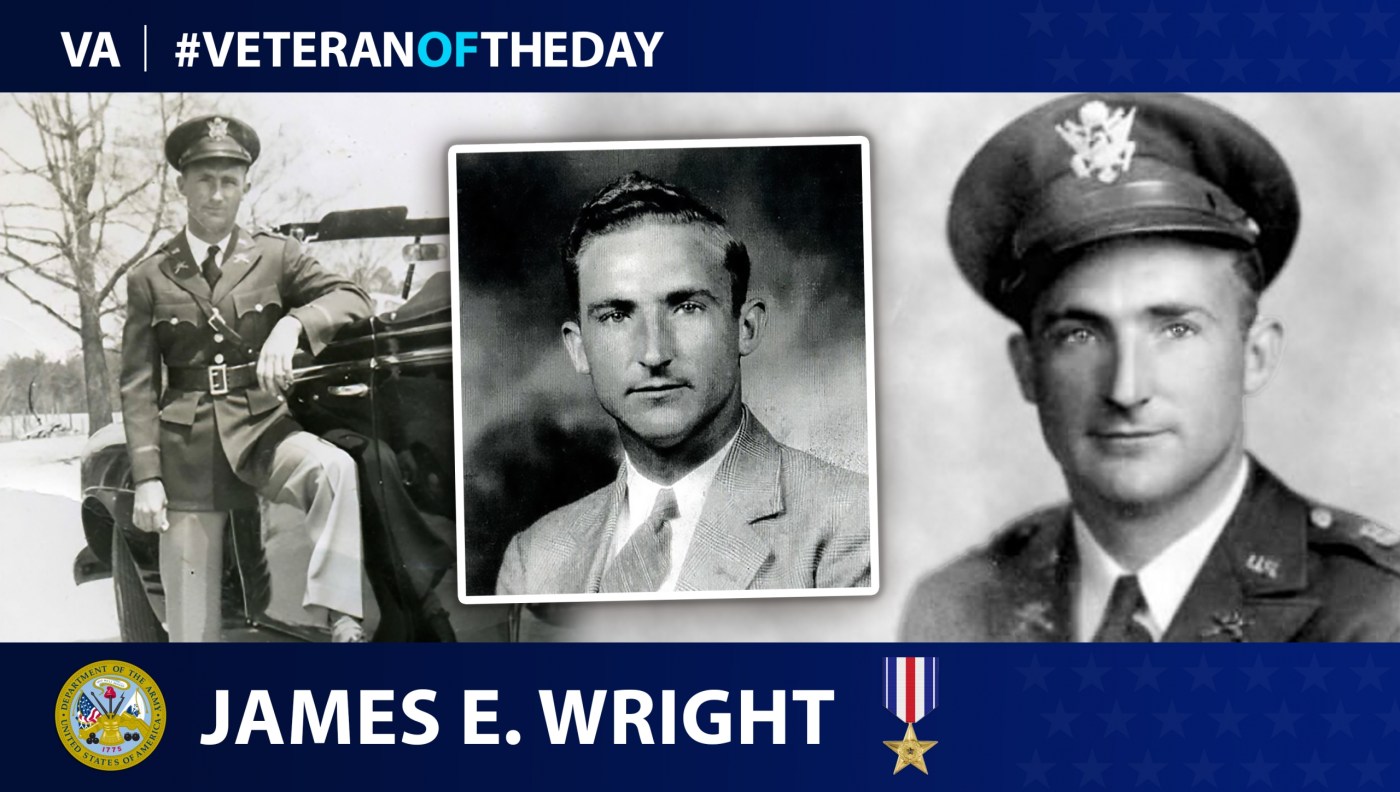 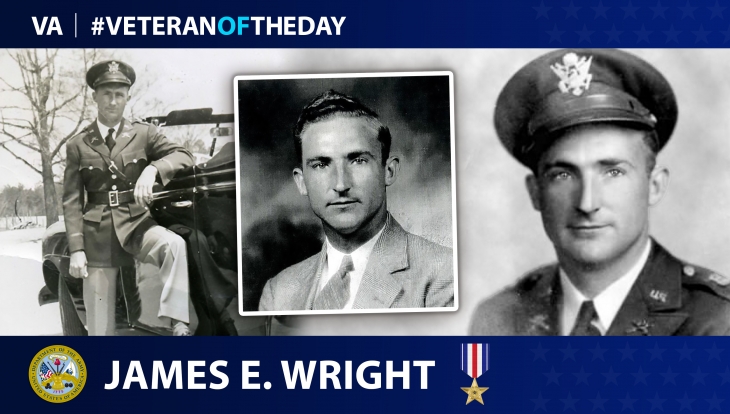 1st Lt. James E. Wright’s remains were identified in July 2021 by the Defense POW/MIA Accounting Agency (DPAA) after being interred in the Luxembourg American Cemetery in France for almost 70 years. Wright served during World War II.

In September 1944, Wright was assigned to the Company F, 2nd Battalion, 11th Infantry Regiment, 5th Infantry Division under General Patton’s Third Army, which was involved in fighting across France after D-Day. On Sept. 8, Wright’s unit, held up by German resistance after crossing the Moselle River, maintained a defensive position. The unit engaged in battle with the Germans from Sept. 8 to Sept. 10. During the night of Sept. 10, Wright’s unit was finally able to retreat across the river to safety.

It was during this retreat that Wright was reported missing by his unit. He was 25 years old.

Wright was last seen rowing across the river toward the German side to search for injured soldiers. He had already crossed the river multiple times to bring back three wounded men in his unit and was returning in search of more. He was awarded a Silver Star for this act.

In 2012, almost 68 years after he was first reported missing, a researcher for the 7th Armored Division Association proposed that an unidentified body interred at Luxembourg American Cemetery could be from either Wright’s unit or the 7th Armored Division. The remains were then sent to a DPAA lab at Offutt Air Force base in Nebraska for further analysis, and the remains were positively identified as Wright’s in July 2021.

Wright’s name is on the Walls of the Missing at the Lorraine American Cemetery in St. Avold, France. A rosette will now be placed next to his name to signify that he is no longer missing.

After 77 years from when he was first reported missing, Wright was buried back home in Lumber Bridge, North Carolina, near his family on Oct. 12, 2021.