Home / Research / VA study: Screening for thoughts of suicide can identify missed chances to save lives

VA study: Screening for thoughts of suicide can identify missed chances to save lives 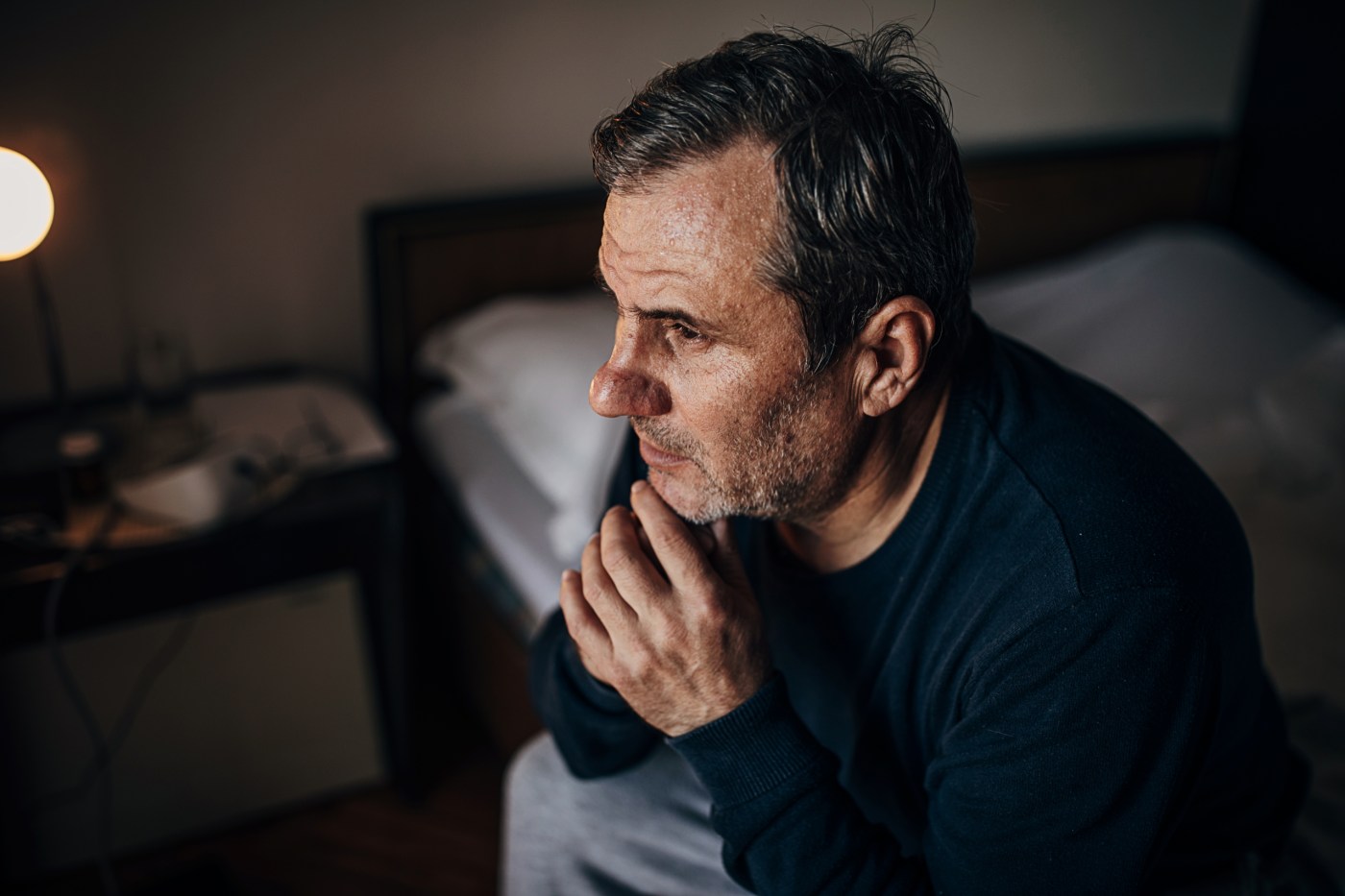 In the United States, one of every 10 adults who dies by suicide is seen in an emergency department within two months before their death. Despite national guidelines for suicide screening, risk assessment and follow-up care, including those from the Joint Commission and Emergency Nurses Association, suicidal thoughts and behavior continue to go undetected in emergency departments, leading to gaps in care.

Avery Laliberte, a study coordinator at the Center to Improve Veteran Involvement in Care at the VA Portland Health Care System, has been researching the issues of social connection and community engagement among Veterans at high risk for suicide and suicide loss. She also studies health care use among Veterans. 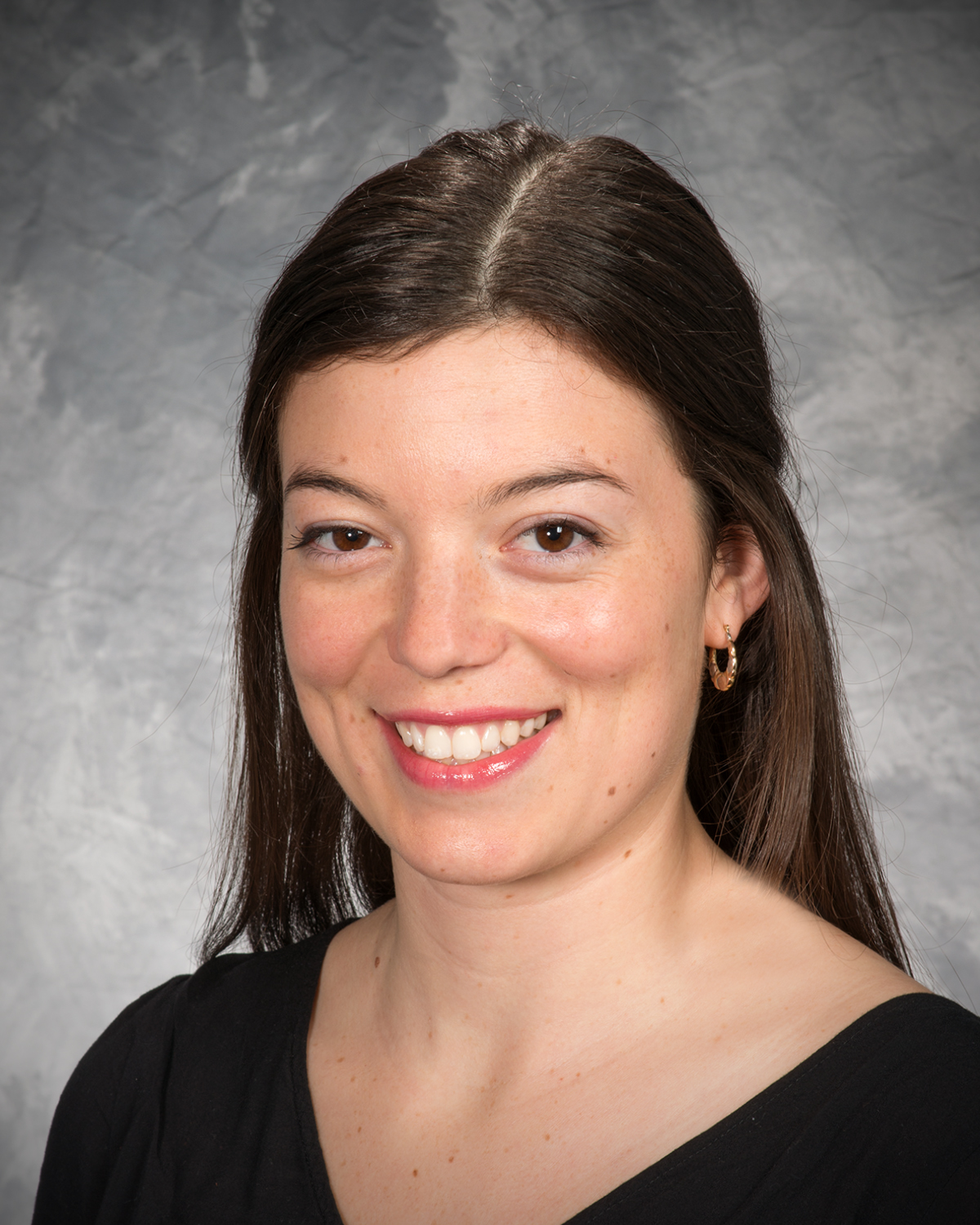 She led a case review that highlighted missed opportunities to screen a Veteran for suicidal ideation – thoughts of taking one’s own life – and to provide appropriate follow-up care during an emergency department (ED) visit.

The case review, part of a larger study on ED care, appeared in the Journal of Emergency Nursing in November 2021.

The patient was a white man in his early 40s. He reported being a Navy Veteran experiencing chronic homelessness, with a history of anxiety and PTSD. He had no family or friends and said he was not receiving VA benefits.

Laliberte and her team first identified an index visit where the patient visited a non-VA emergency department during the period of Jan. 1, 2017—Jan. 1, 2018. Records showed he had attempted suicide and went to a large community hospital to be treated for his injuries.

Using the patient’s electronic health record, the researchers reviewed all medical visits in the six months prior to that index visit and the six months after. The chart review showed that he checked into an ED nine times over a one-year period – using four different non-VA hospitals. He was not screened for thoughts of suicide in any of those visits, despite one incident where he was hit by a slow-moving train in a suicide attempt.

Suicide prevention is VA’s top clinical priority. VA’s 2021 National Veteran Suicide Prevention Annual Report notes that in 2019 – the most recent year for which data are available – the age- and sex-adjusted suicide rate for Veterans declined 7.2% compared to the prior year. Still, the 2019 Veteran suicide rate was 31.6 per 100,000, much higher than the rate of 16.8 per 100,000 among non-Veteran U.S. adults.

VA Research Currents: What influenced you to pursue this case review, and what were you trying to accomplish?

Laliberte: In my first two years in our research lab headed by Dr. Jason Chen at VA Portland, we conducted hundreds of chart reviews of patients who screened positive for suicidal ideation in two emergency departments – one in a VA hospital and one in a community hospital. We reviewed the electronic medical records of these patients to evaluate the care they received, looking specifically for care recommended for patients who screen positive for suicidal ideation. In nearly all these cases, we saw a lack of documentation of suicide safety plans, suicide screening and risk assessment, as well as other gaps in recommended care. We felt that writing up this case study would be a good way to highlight these missed opportunities in the emergency department, point out scenarios where enhanced care could have been offered, and provide context to help readers understand the patient’s experience and the emergency department environment.

Were you surprised to find out that the patient in the case review was not screened for suicide in any of his nine visits to an ED?

When reviewing this patient’s record, I was not surprised by the lack of documentation of suicide screening in any of the nine visits. This patient was one of hundreds of other charts we reviewed, and unfortunately, this lack of screening was not unique. While there are reports of EDs screening for suicide less than is recommended, it’s important to note that for this case study, we only had access to what was documented in the medical record. It’s possible that the patient was screened during the study period and the provider did not document the screening in the medical record. However, just as using validated suicide screening and risk assessment is important for getting patients the care they need, it’s also important to document this screening and risk assessment so future providers can know if a patient may be at higher risk.

Editor’s Note: If you or someone you know is having thoughts of suicide, contact the Veterans Crisis Line, which is available 24 hours a day, seven days a week, at 1-800-273-8255 and press 1. You can also text 838255 or chat online at veteranscrisisline.net/chat.