Self-reliance may affect acceptance of mental health treatment in Veterans 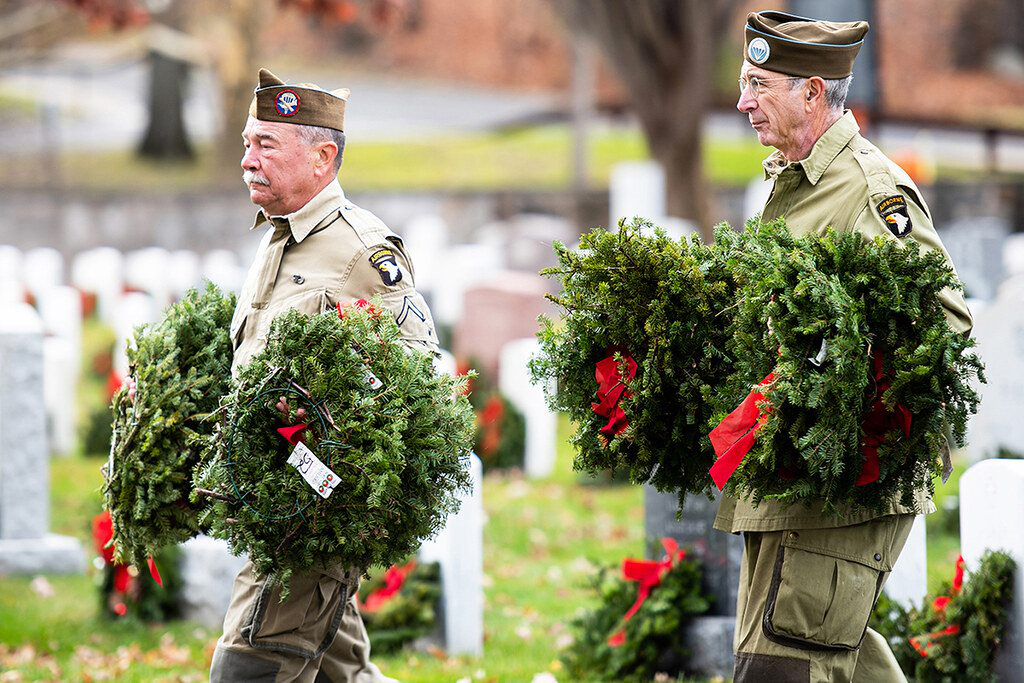 If someone were asked to characterize American values, they might say, “adventurous, brave, resourceful, hard-working and self-reliant.” Americans typically respect a “can-do” attitude – one that supports taking responsibility and meeting challenges head on. These values are very similar to those that are part of U.S. military culture. Unfortunately, this type of outlook can sometimes make it difficult for service members or Veterans to accept help when they need it, including mental health care.

A 2021 VA study led by Drs. Alexander Kline and Robert Pietrzak examined the relationships between mental health disorders, character traits and mental health care use in U.S. military Veterans. The study used data from the 2019–2020 National Health and Resilience in Veterans Study (NHRVS), which surveyed a national sample of more than 4,000 Veterans.

Dr. Alexander Kline is a psychologist and researcher at the San Diego VA Medical Center in California.

The investigators found that less than a third of Veterans in the study with a probable mental health or substance use disorder reported current engagement with mental health care. In addition, the team found certain character traits like grit – a commitment to address personal needs on one’s own – were linked to seeking care. Specifically, study results showed that among Veterans reporting high rates of mental health difficulties such as anxiety or depression that impacted functioning, those endorsing high grit were less likely to use mental health care than those endorsing low grit.

Recruitment of more than 8,000 Veterans

NHRVS is the brainchild of Dr. Pietrzak, director of the Translational Psychiatric Epidemiology Laboratory of the VA National Center for PTSD in West Haven, Connecticut. NHRVS – called “Nerves” – is a nationally representative survey administered to Veterans both inside and outside the VA health care system. Since 2011, the NHRVS team has recruited three prospective cohorts of U.S. Veterans.

“We’ve recruited three separate cohorts, spanning over 8,000 Veterans. We also collected saliva samples so that we can look at genetic and epigenetic factors linked to mental health disorders. One strength of our study is that we are examining nationally representative samples of Veterans,” says Pietrzak. “Because only about one in five Veterans uses VA as a primary source of health care, NHRVS data give us a picture of the entire Veteran population.”

Kline is a post-doctoral fellow at the San Diego VA Medical Center in California. He is a clinical psychologist with a background in treating PTSD. He has worked closely with Dr. Sonya Norman, director of the PTSD Consultation Program at the National Center for PTSD in White River Junction, Vermont. 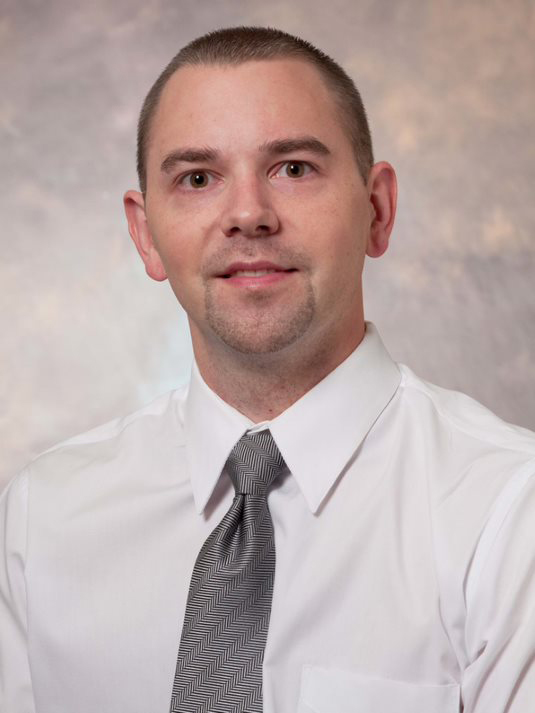 Correlates of mental health care use

While VA has many effective therapies for treating PTSD and other behavioral health conditions, it is often a challenge to engage Veterans to seek out and participate in mental health care, Kline says. A primary aim of the study was to better understand factors that could hinder or assist Veterans in getting timely mental health treatment.

“Epidemiological research indicates that, for PTSD, civilian men are least likely to seek treatment compared to Veterans and civilian women. But even among Veterans, there is often a long delay before many of them ultimately decide to seek treatment,” says Kline. “We suspect that having access to mental health care that’s provided by VA is likely a facilitator to treatment for Veterans.”

For the study, Kline’s team used a behavioral health model that identified three groups of elements that might influence the likelihood of Veterans seeking out mental health care – predisposing factors, enabling factors and need factors.