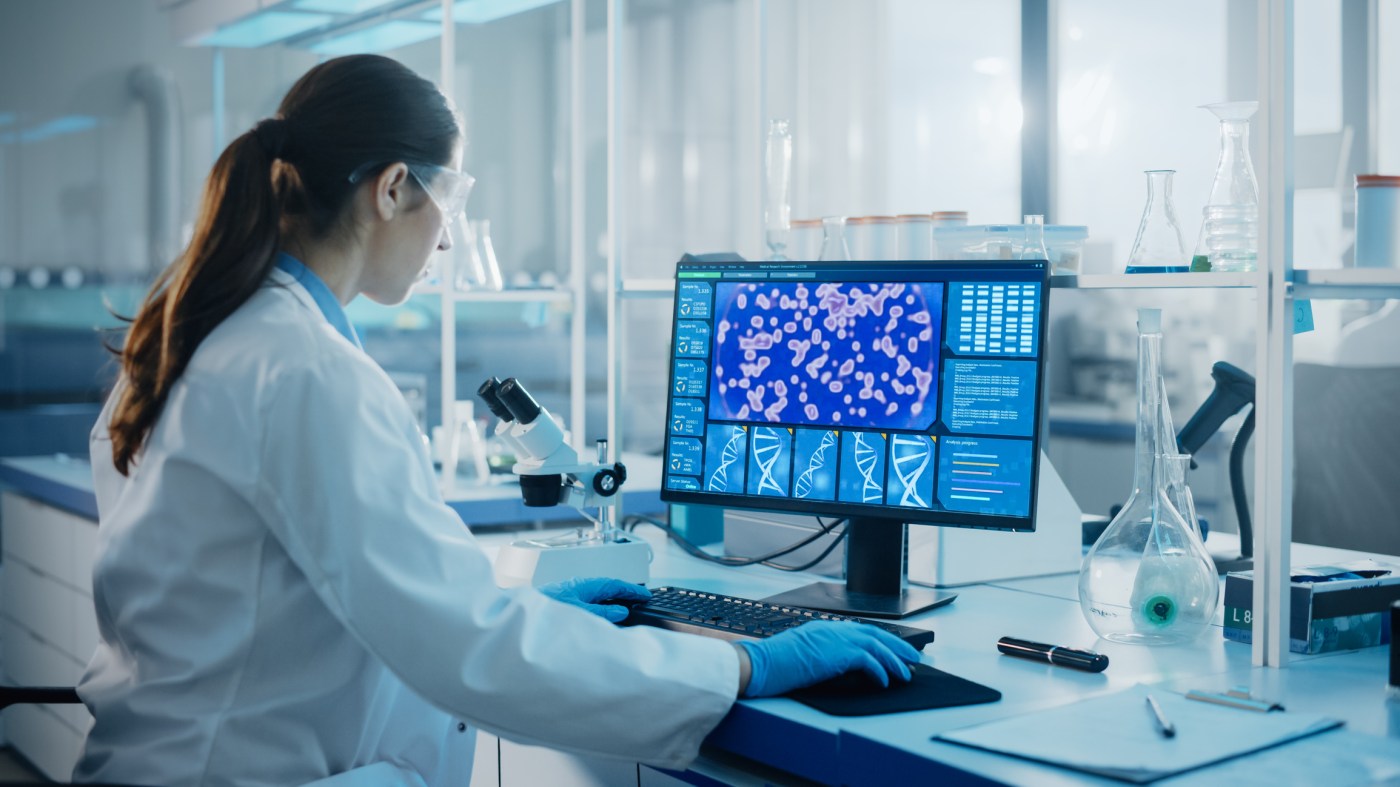 At the age of 18, Marine Veteran Mark McLean deployed to Iraq in what was just the first of many combat deployments.

Among the sites and sounds of a war torn country, McLean commonly noticed U.S. contractors and local Iraqis wearing respirators to protect themselves from smoke in the air.

“It didn’t really hit me until 2007 in Al Asad, Iraq, when I watched a man on a forklift and bulldozer wearing a respirator and a mopp suit,” he said. “And here I am guarding a burn pit wearing my cammies and my gear and nothing to protect me. I brought it up. I was told to be quiet. I was told it was not going to hurt me.”

“There are only two of us left.”

In 2009, a friend in McLean’s unit was diagnosed with cancer. He later learned that three other Marines in the same unit also had cancer.

“All these were friends I stood next to at the burn pits with all these exposures,” he said. “Now there are only two of us left.”

McLean, 38, continues to deal with health problems as a result of his deployments.

“I cough up stuff in my lungs and half my body has weakness,” he said. “So many things are wrong with me. It’s just been an ongoing battle.”

After having children, McLean felt a sense of urgency to contact VA and hopefully better understand why he was feeling the way he was. “I met the love of my life a few years ago and I don’t want to lose time over what I have been exposed to,” he said. “That’s why it’s important to me.”

On May 18, 2022, McLean was one of three Veterans who participated in a Veteran engagement panel hosted by Houston VA as part of National Research Week.

“Our aim with the panel was to showcase the ongoing research being conducted at VA and the direct impact it’s having on our Veterans,” said Dr. Trenton Haltom, qualitative methodologist with the Houston VA Center for Innovations In Quality, Effectiveness, and Safety (IQuESt). “Each Veteran guest speaker spoke about the influence it’s had on their lives, at times becoming emotional about their experiences and the need for further research.”

Dr. Drew Helmer, deputy director for IQuESt, spoke about military exposures research and the quest to better understand the link between exposures and current diseases in Veterans.

Effects may happen many years after exposure

“Serving in the military is hazardous activity,” he said. “There are both occupational and environmental exposures. There are multiple exposures happening all the time simultaneously, so trying to determine which one is causing a health problem can be very difficult. A lot of these toxic exposures may have immediate effects but the ones you worry about are the ones that happen later on, the cancers, the chronic lung diseases. They may not happen for many years after your exposure.”

Dr. Ray Love, lead physician with the Houston OEF/OIF Clinic, said he takes research conducted by VA War Related Illness and Injury Study Centers and applies it when he meets with patients.

“My job is to take that information and listen to my patients,” he said. “A non-VA doctor might not ask you about burn pits or radiation. This is information learned from VA research. I ask a lot of questions. If I can’t explain it away by family history or by behaviors, I need to figure out exactly how can we help the Veteran and research gives us a little bit more insight into that.”

A reminder of why VA research is so important

McLean said he is very appreciative of his VA doctors and their efforts to understand his exposures in Iraq and current illnesses.

“The VA researchers and doctors have asked all the questions,” he said. “They have taken the time to talk to me and try to understand and get a grasp on it.”

Dr. Helmer said hearing the Veterans share their stories was a reminder of why VA research is so important.

“Veterans have given so much to protect and serve our country and sometimes they suffer because of it,” he said. “As part of our commitment to honor their service, VA has an extensive and very productive research program. It can truly change lives.”