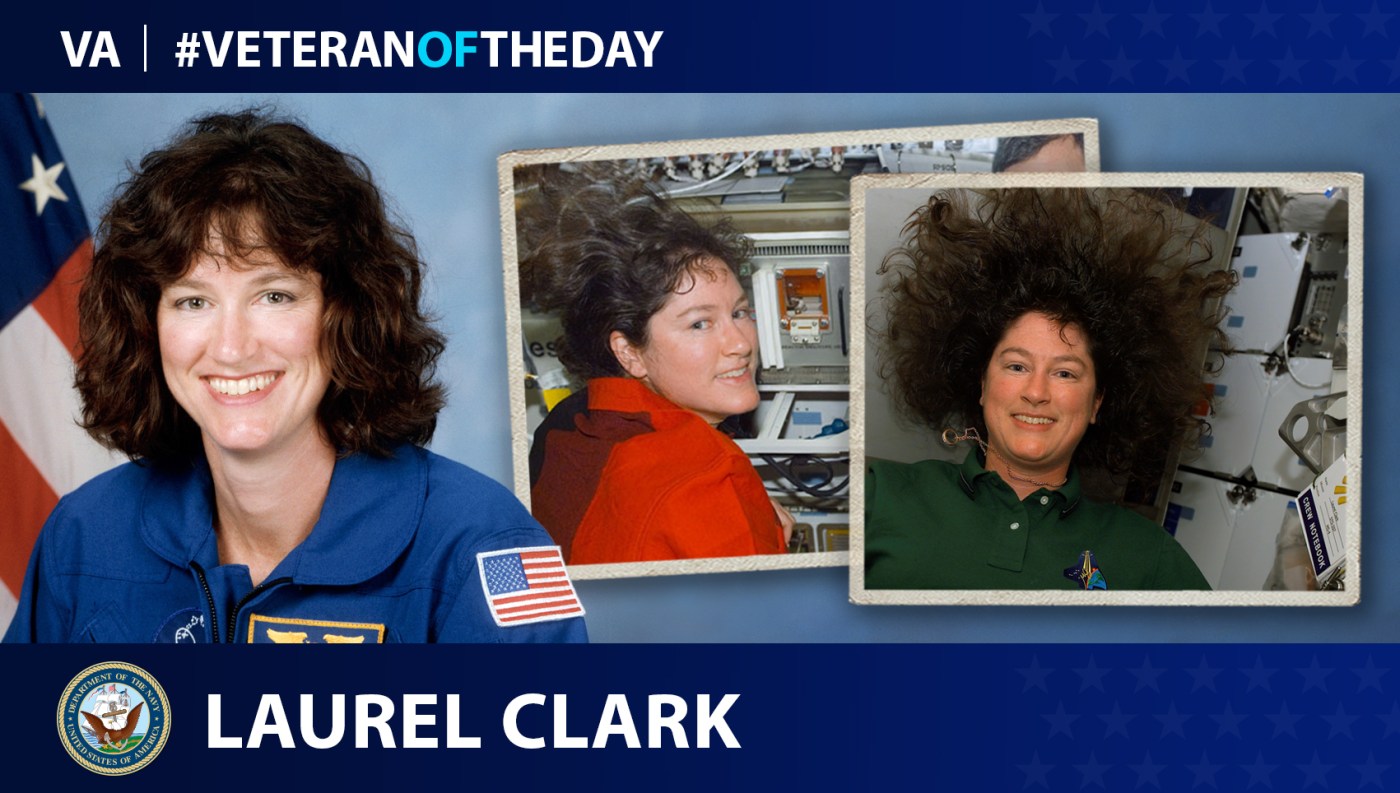 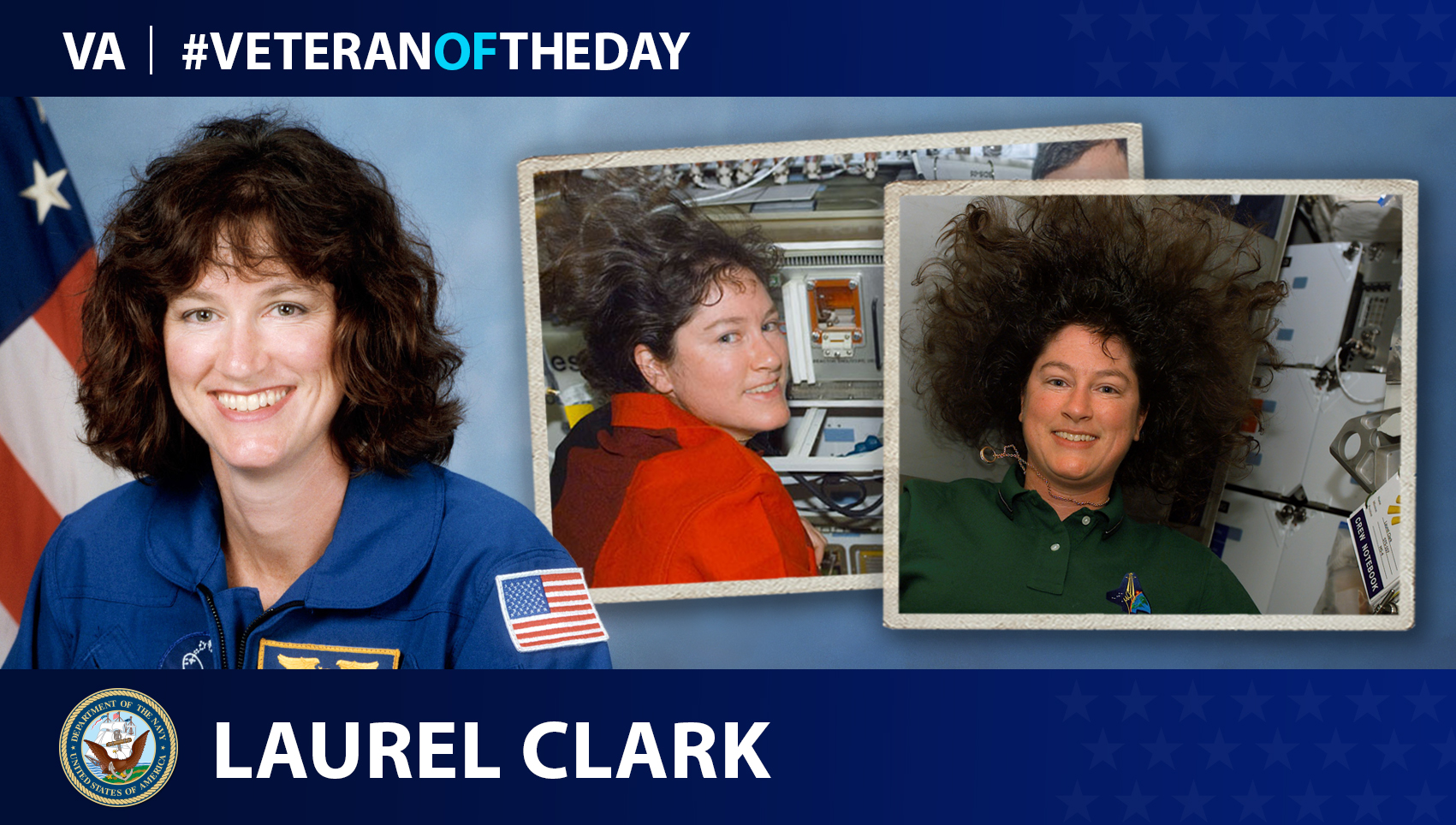 Navy Veteran Laurel Clark is today’s Veteran of the Day.

Born in Iowa in 1961, Laurel Blair Salton Clark grew up in Racine, Wisconsin, where she attended William Horlick High School. After graduating in 1979, she enrolled in the University of Wisconsin-Madison where she earned a bachelor’s degree in zoology in 1983 and a doctorate in medicine in 1987. Near the tail end of her time in medical school, Clark took part in active-duty training with the Diving Medicine Department at the Naval Experimental Diving Unit. After graduating from medical school, Clark studied pediatrics at the Naval Hospital in Bethesda, Maryland, before joining the Navy.

In the Navy, Clark underwent undersea medical officer training and diving medical officer training, and then became an undersea medical officer as well as a radiation health officer. Her first assignment took her to Holy Loch, Scotland, where she served as the medical department head with Submarine Squadron 14. In this role, Clark worked with naval divers and conducted submarine medical evacuations. After two years, Clark entered aeromedical training at the Naval Aerospace Medical Institute in Pensacola, Florida, and then became a naval flight surgeon.

As a new naval flight surgeon, Clark was assigned to Marine Corps AV-8B Night Attack Harrier Squadron stationed at Marine Corps Air Station Yuma in Arizona. Afterward, she completed various deployments that took her to a range of places, including the Western Pacific. Clark was serving as the flight surgeon for the Naval Flight Officer Advance Training Squadron in Pensacola, Florida, when she was selected as an astronaut candidate by the National Aeronautics and Space Administration (NASA) in 1996.

After two years of training, Clark spent three years working at the Astronaut Office Payloads/Habitability Branch. She finally received her chance to enter space in January 2003 aboard the space shuttle Columbia on its STS-107 mission. During the mission, she worked with six other astronauts for nearly 16 days and conducted over 80 scientific experiments. On Feb. 1, 2003, the day Clark was supposed to return to Florida, the Columbia space shuttle disintegrated as it reentered the atmosphere, 16 minutes before it was slated to land. None of the seven crew members survived the reentry.