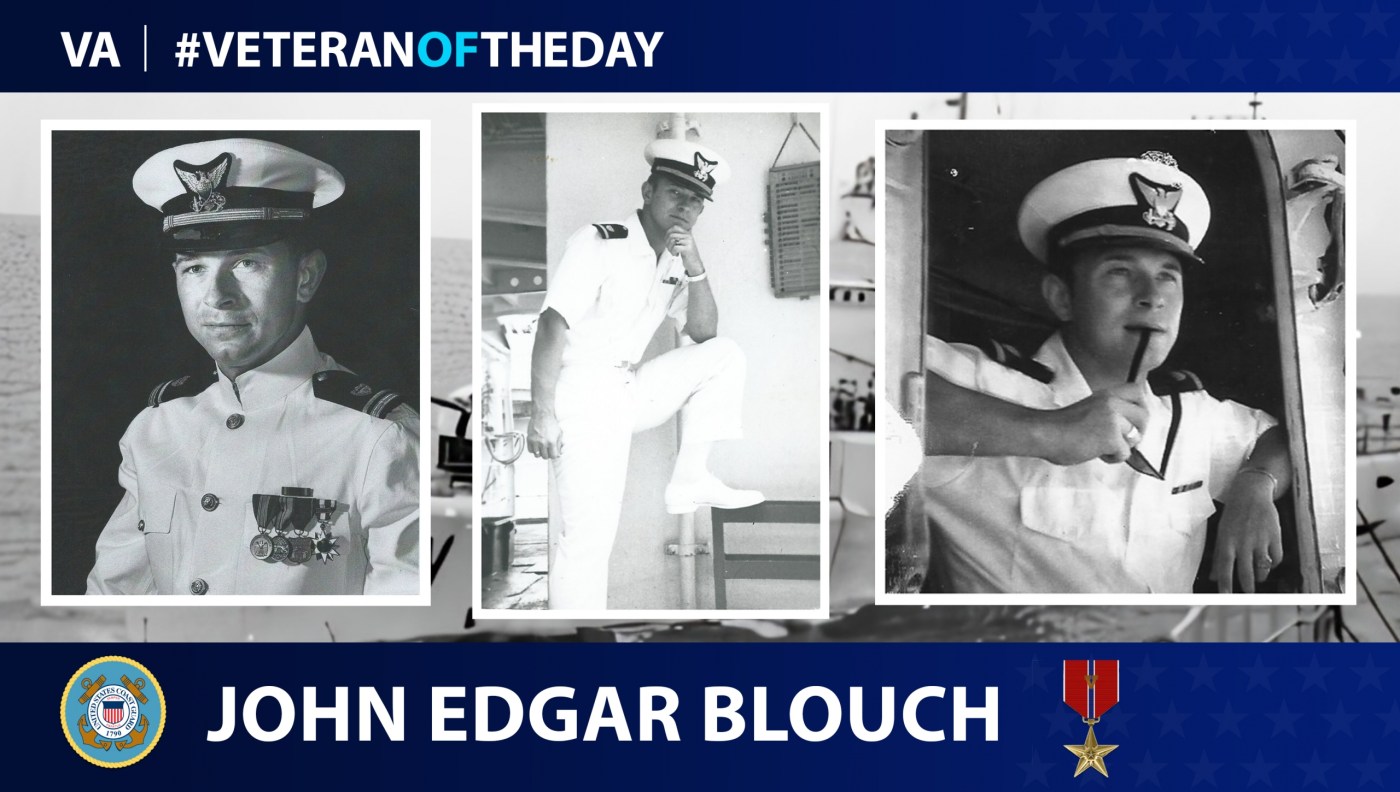 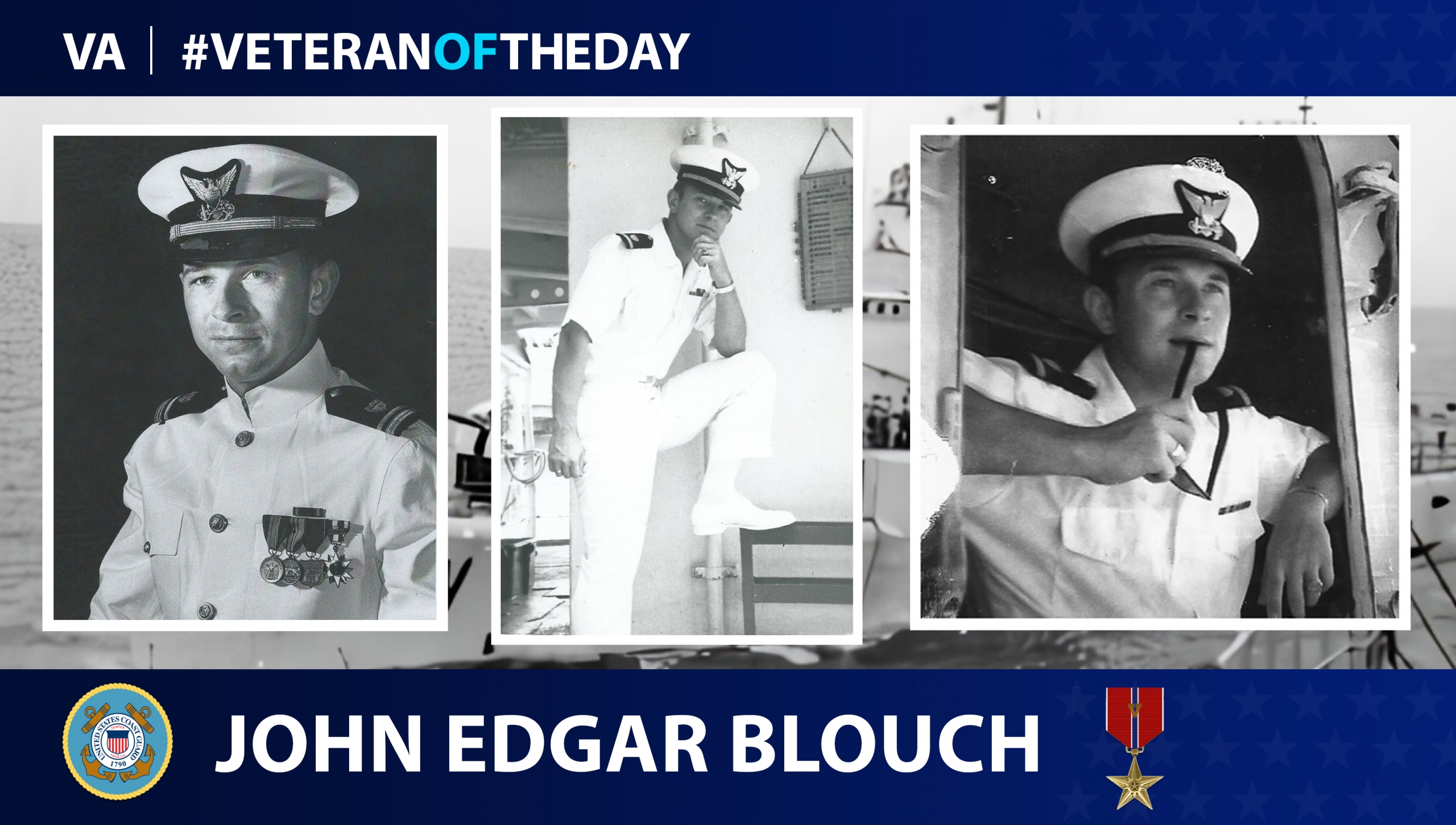 John Edgar Blouch graduated from Yale University in 1966. He joined the United States Coast Guard the same year and attended Officer Candidate School in Yorktown, Virginia. After his graduation, he was assigned to Coast Guard Cutter Half Moon.

Blouch stated that, during World War II, Half Moon had been part of the United States Navy Pacific Fleet and was used to service Navy sea aircraft in New Guinea and in the Philippines. He felt it was the perfect vessel to support the swift boats that patrolled the rivers and shallow bays of the Vietnam coast: its 311-foot length and five-inch deck with mounted turret guns made it both seaworthy and formidable.

The swift boat crews worked in 12-hour shifts. Off duty, the crew would be housed on Half Moon while the other crew worked the Vietnam coast and rivers. After World War II, Half Moon had been turned over to the Coast Guard for use as a coastal cutter in rescue operations. During the Vietnam War, Blouch said that the Coast Guard was under the control of the United States Navy and therefore received orders to sail to the South China Sea and the coast of Vietnam. By this time, he had risen to the rank of lieutenant and was the executive officer for the ship. Half Moon was also assigned to stop and search suspicious vessels because the Viet Cong had been hijacking Chinese fishing boats and using them to deliver supplies to locations on the Vietnam coast for pickup and distribution for onshore operations.

For his honorable service, Blouch received a National Defense Medal and a Vietnam Campaign Medal. But he stated that the pride of his awards was his Expert Pistol Medal.

After leaving the Coast Guard, Blouch pursued a career in the private sector and used the G.I. Bill for training on computers for his industry.

Blouch and his wife Joyce reside in Pennsylvania and are active in their church, local historical organizations and social clubs, where they have numerous friends.