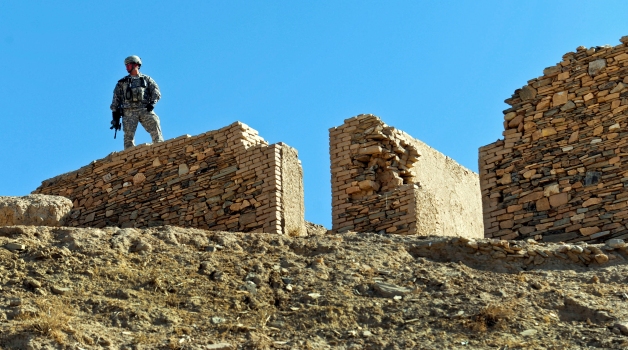 Once again, the Department of Defense has extended the deadline for Retroactive Stop Loss Special Pay.  The deadline to file a claim is now March 4, 2011.  So far, less than half of the 145,000 Veterans who qualify have filed to receive their money.  All the information you need can be found at the Department of Defense’s Stop Loss page as well as our previous blog post on the subject.  The average payout is $3,700, so don’t miss out on hard earned money if you qualify but have yet to file a claim.

Also, keep in mind that state and local taxes apply if you received a payment in 2010.  This is an email I received after filing my own claim last year:

Stop Loss payments are subject to federal and state taxes in most cases. DFAS will not have all W-2s or 1099s delivered until the end of January or early February.

Recipients of Stop Loss payments should consider waiting until they receive their W-2s or 1099s before filing their federal and state taxes in order to avoid the need to file an amended return.