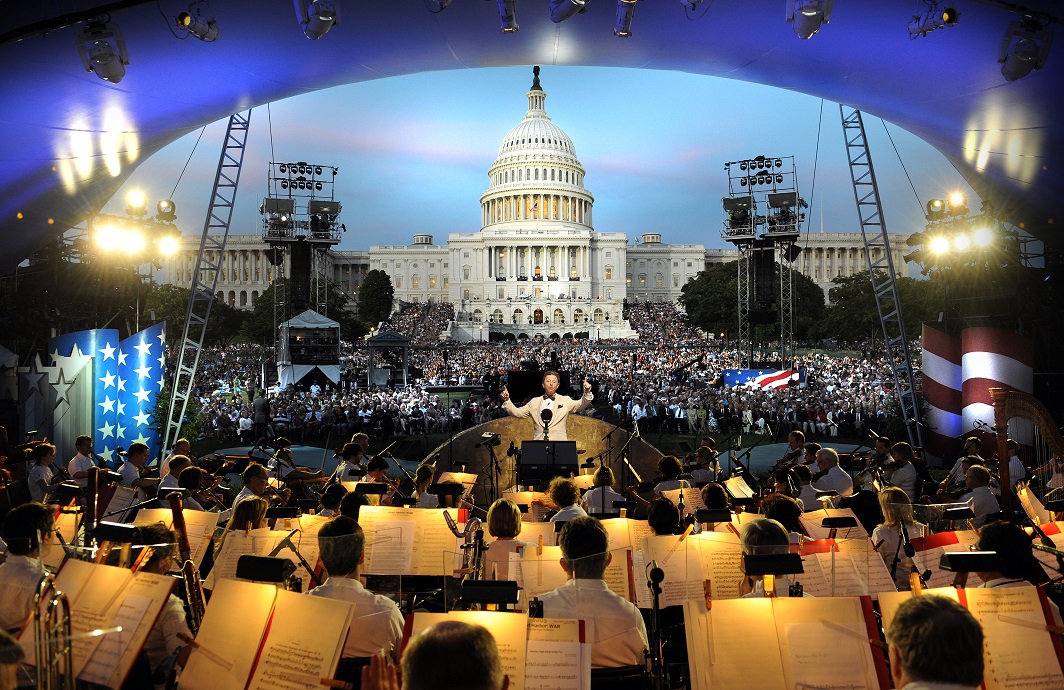 PBS’ National Memorial Day Concert returns for a live presentation hosted by Tony Award-winner Joe Mantegna and Emmy Award-winner Gary Sinise, acclaimed actors who have dedicated themselves to Veterans causes and supporting our troops in active service. Featuring all-star musical performances and tributes, the 90-minute broadcast of the 33rd annual National Memorial Day Concert will air and stream on Sunday, May 29, 2022, honoring our men and women in uniform, Veterans, their families and all those who have given their lives for our country.

A more than three decades long tradition unlike anything else on television, this deeply moving and reverential night takes us back to the real meaning of the holiday through personal stories interwoven with musical performances by top stars with the National Symphony Orchestra. The 2022 National Memorial Day Concert will feature a Gold Star Families Tribute with Emmy and Golden Globe-Award-winning actress Jean Smart (Hacks, Mare of Easttown) and Joe Mantegna.

Each year, the concert remembers the fallen and their grieving families. In 2022, the broadcast will include the video story of Maj. General Mark Graham, USA (Ret.) and his wife Carol, who in under eight months suffered the loss of their two sons: 2LT Jeff Graham, killed in Iraq by an IED blast and Senior ROTC Cadet Kevin Graham, who lost his battle with depression. Their sons died fighting different battles, but both dedicated their lives to serving the nation. The Graham’s story shares their journey through grief, healing and their decision to spend their lives helping others receive mental health and other critical support.

The National Memorial Day Concert airs on PBS Sunday, May 29, 2022, from 8:00 to 9:30 p.m. E.T., as well as to our troops serving around the world on the American Forces Network. The concert will also be streaming on YouTube and www.pbs.org/national-memorial-day-concert and available as Video on Demand, May 29 to June 12, 2022.