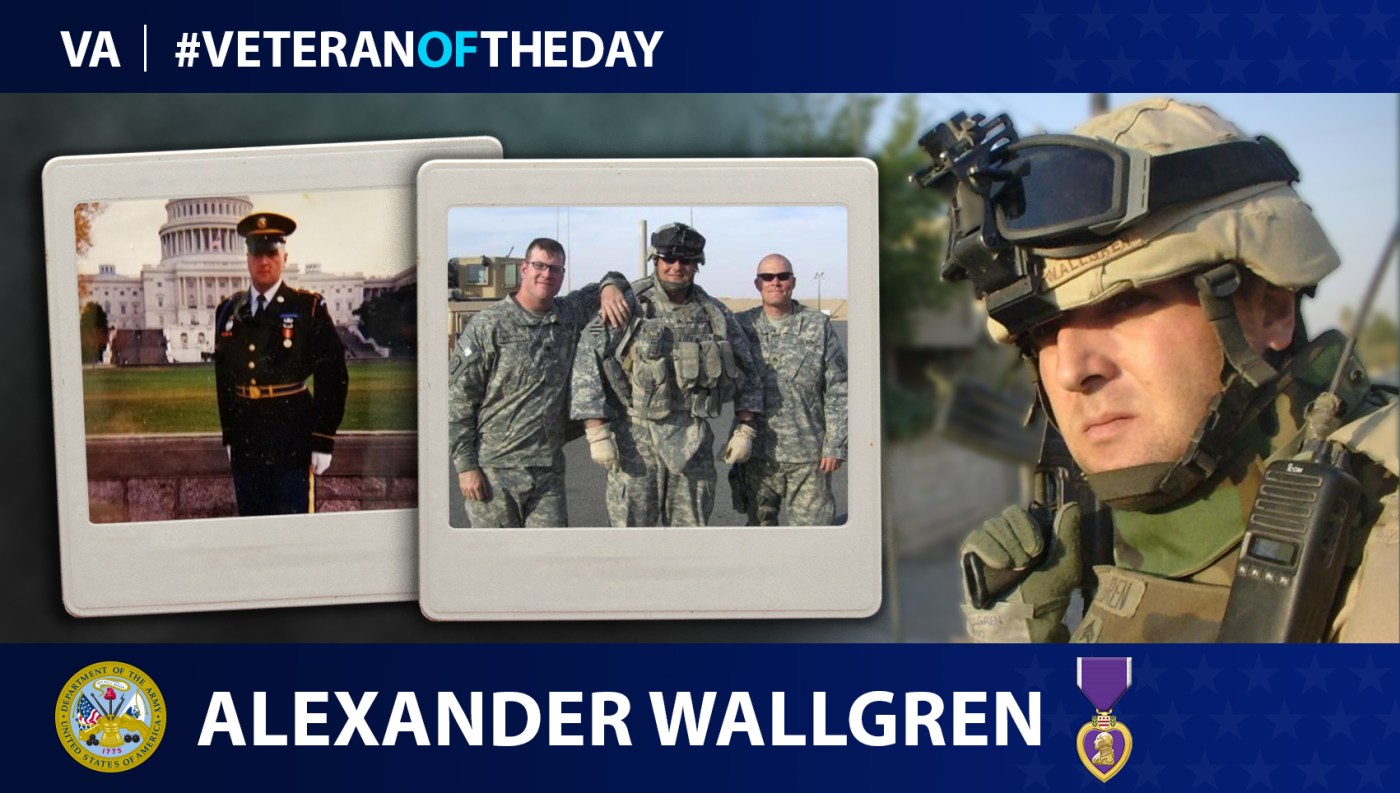 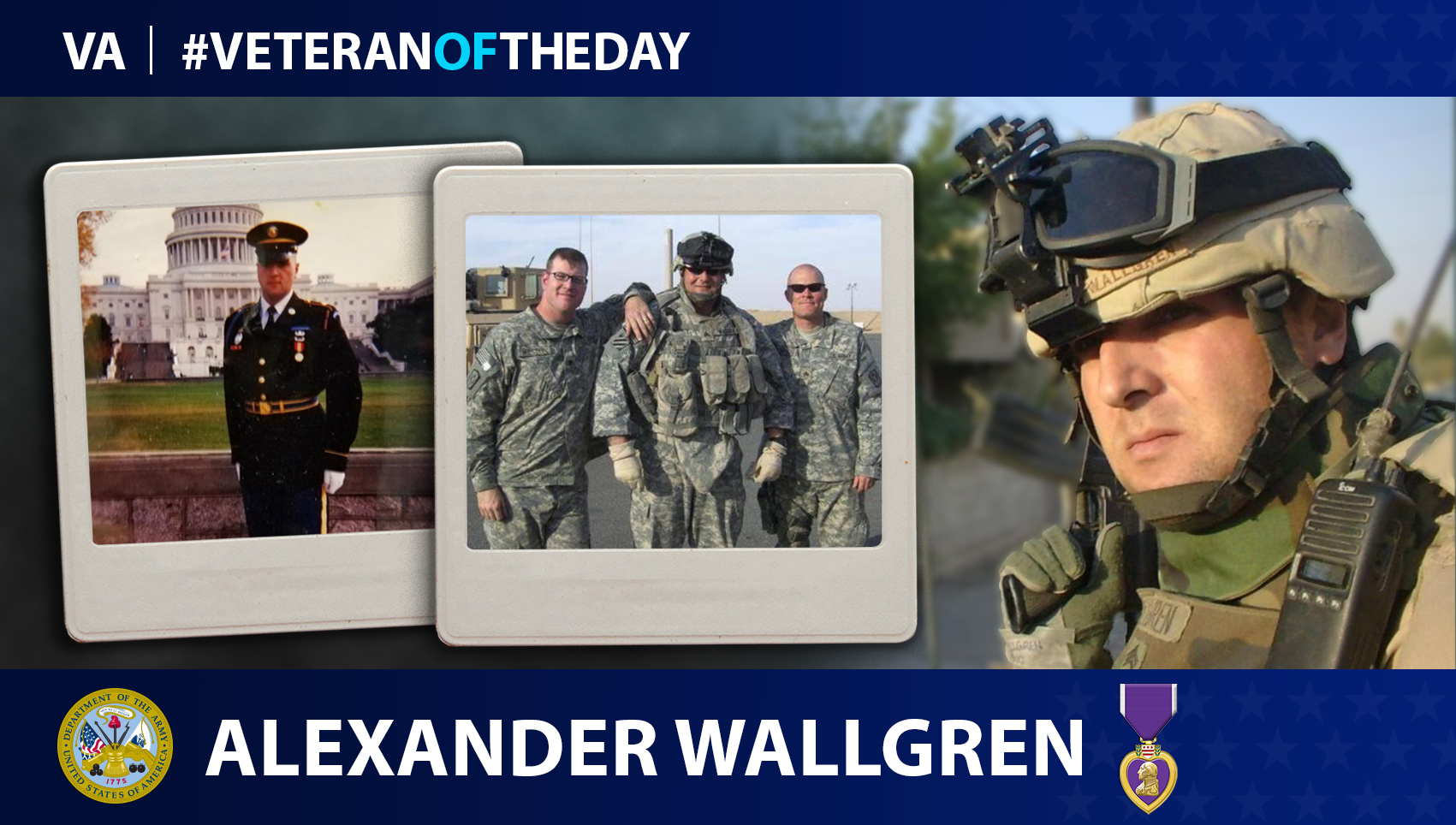 Army Veteran Alexander Wallgren is today’s Veteran of the Day.

Alex Wallgren grew up in Italy and graduated from high school early at age 16; he then decided to live in San Diego, California. He started his military career in 1990 by enlisting in the Army and underwent basic training and advanced individual training at Fort Benning, Georgia. For about a month, he was the youngest soldier in the Army, having just turned 17.

Wallgren was part of the last Army cohort to be sent to the Berlin Brigade near the end of the Cold War for around a year and a half before it was to be deactivated. He was then assigned to Fort Irwin, California, entering the Individual Ready Reserve in 1993.

In 1996, Wallgren once again enlisted in the Army and had the same occupational specialty as he did before, being in the infantry. He was assigned to Fort Lewis, Washington. After completing Airborne School, he was given an opportunity to serve in the Old Guard (also called the Honor Guard) in Washington D.C. This lasted for four years and gave him an opportunity to attend various educational programs.

Wallgren then went to school at California State University at San Marcos, but reenlisted in the service after the events of 9/11. In January 2002, Wallgren was assigned to the 3rd Infantry Division in Fort Stewart, Georgia, and then deployed to Kuwait to provide security for Patriot missile sites. Wallgren was then part of the March 2003 invasion of Iraq.

In November 2003, he was wounded for the first time by a piece of shrapnel from an improvised explosive device (IED) while securing supply routes for the U.S. and its allies on the outskirts of Baghdad. He returned to active duty after being treated for his injuries by military doctors in Germany.

Wallgren spent the majority of 2004 training in full-spectrum operations to be deployed in Iraq. He was subsequently sent to al-Dora, a neighborhood in southern Baghdad, and his deployment there ended in 2006.

Upon returning home, he served domestically with the National Guard alongside the U.S. Border Patrol at the U.S.-Mexico border before he went back to Iraq from 2007 to 2008 with the 160th Infantry Regiment. He was injured a second time from an IED on this tour.

Wallgren was treated for his injuries at Eisenhower Army Medical Center in Fort Gordon, Georgia. He went to Fort Irwin, California, and then participated in the Transition Assistance Program as a wounded soldier; he then was transferred to Balboa Hospital in San Diego, California, to complete the rest of his recovery.

Wallgren retired from the service in 2010. He was awarded a Purple Heart, a Combat Infantryman Badge, a Combat Action Badge and three Commendation Medals.

After his service, he worked for VA as a claims examiner until the end of 2019. He currently lives with his wife in Sahuarita, Arizona.