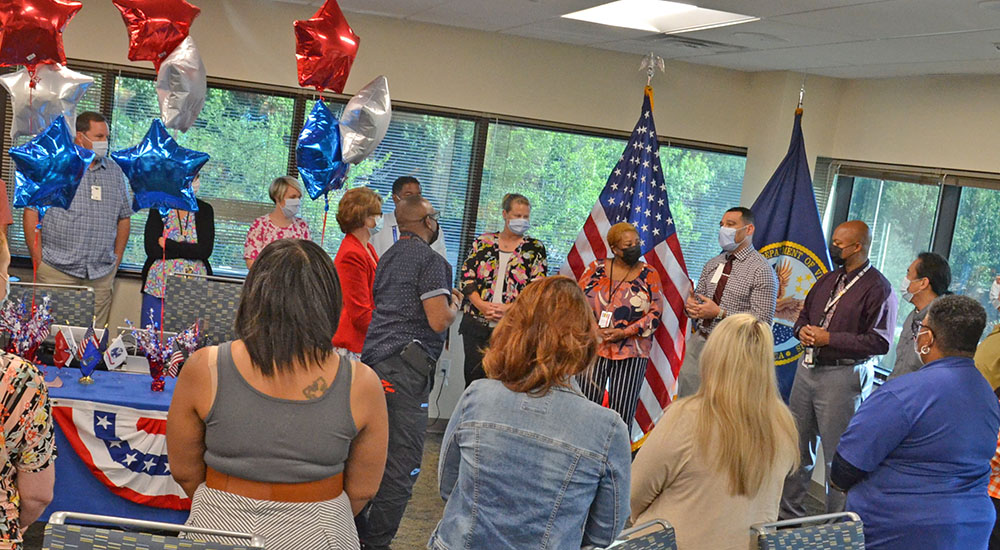 This summer, VA staff at several VA hospitals in the Mid-Atlantic Health Care Network, located in North Carolina and Virginia, will have an opportunity to better understand the stories behind the faces of Veterans they serve every day.

Trainers deployed to medical centers in Ashville, Durham, Fayetteville and Salisbury, North Carolina; and Hampton, Richmond and Salem, Virginia. There, they shared an intense course on military culture called Tour of Duty.

The Tour of Duty course is designed to orient federal civilian employees without military background to the life of the military member. They also learn to relate it to their own federal service.

The training will enrich each staff member’s depth of understanding of the person in front of them or on the phone or at the other end of an email. It will bring them a little closer together. 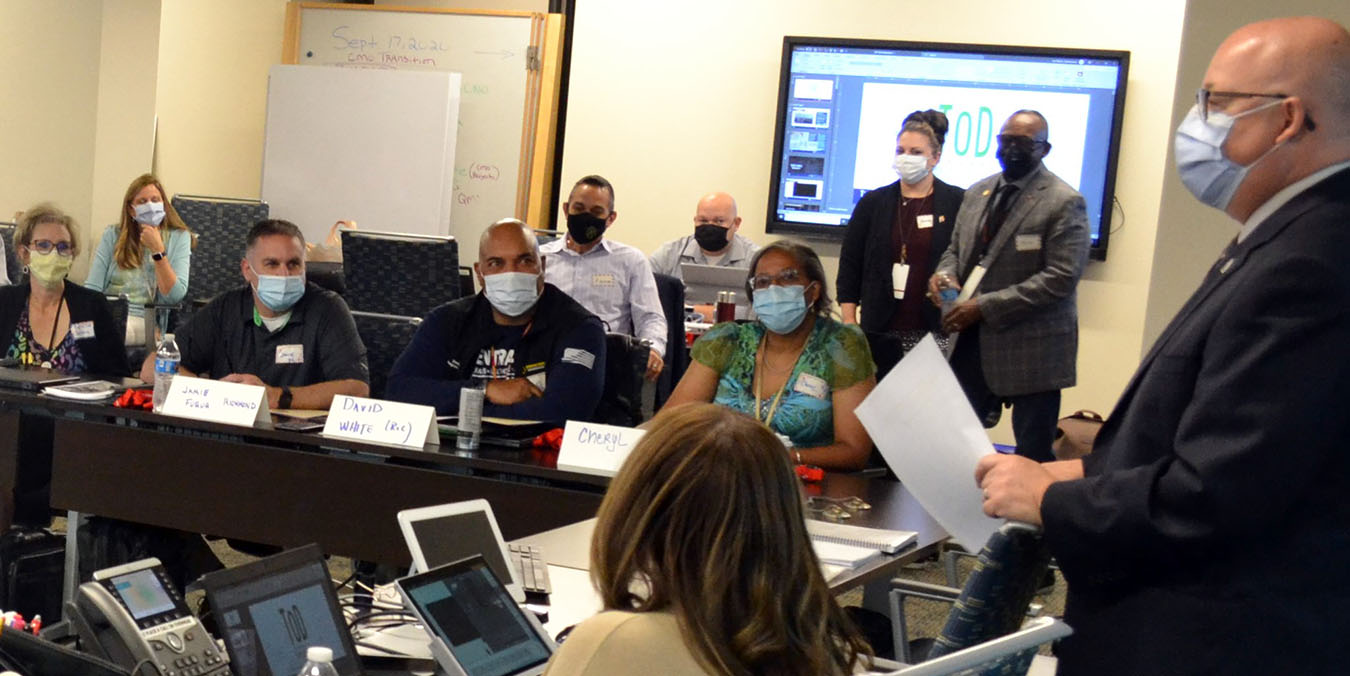 Trainers positive and excited about the program

It is a considerable effort to standardize the professional education of the entire VA workforce, not just clinicians. Recognizing Veterans’ deep devotion to military duty and our responsibility to care for those who hold it sacred, will instill greater value in employees’ service to our nation.

“As a Veteran who is used to high performing military organizations with a sense of organizational pride, patriotism, and esprit de corps, I think our internal training programs should include a greater emphasis and understanding of the importance of  teamwork,” said Michael Broady, a patient experience coach in VA’s Veterans Experience Office. He heads up the Tour of Duty national team effort.

Parallels between federal and military service

Over 10 years, the team put together a comprehensive curriculum covering military history, military bearing and traditions, the oath to serve and the experience of military families. This includes the families our troops come from.

The pilot program has plans for a more expansive rollout next fiscal year. Trainers received orientation and training in June 2022. They learned military history, tradition and heraldry, and the history of civil service. The trainers also learned about each other and received first-hand testimonies from Army, Air Force and Navy Veterans.

They heard about combat and camaraderie. They also heard how it felt to lose buddies and what it felt like to dread what comes next. Broady said, “Our reputation is at stake with every interaction with a Veteran. Ignorance of the facts about who our Veterans are could cause a Veteran to not want to receive service at VA. The reaction from the trainers was extremely positive and they are excited about the program. They are also acutely aware of their responsibilities as trainers to make the program work at their facilities.”

The trainers were also introduced to the concept of taking care of self to care for others.

The course ended with the Mid-Atlantic Network Director Paul Crews re-administering the federal oath of service.