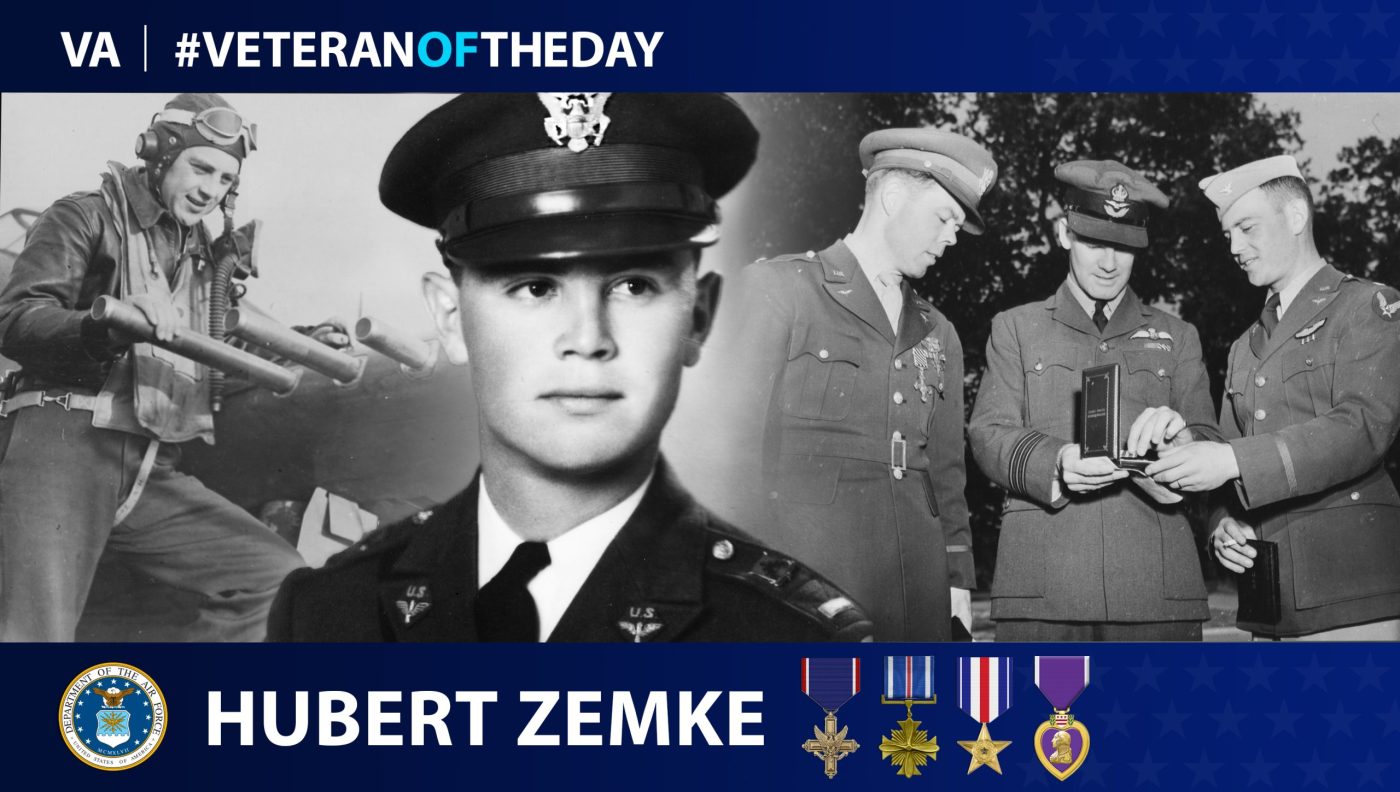 Hubert Zemke was born in 1914 in Missoula, Montana. Growing up as the first-generation son of German immigrants in post-World War I America, Zemke faced many difficulties due to his ethnic background. However, it was perhaps these trials that led the boy to develop an aggressiveness that got him into boxing.

By his high school years, Zemke became a proficient boxer, winning several state-level and regional fights. His years as an amateur boxer followed him into Montana State University, although his academic pursuits were cut short by the ongoing Great Depression. Leaving university, he took the advice of his close friends and enlisted in the Army to receive Air Corps training.

Zemke entered the Flying Cadet Program on Feb. 17, 1936, and received his pilot wings a little over a year later, on June 21, 1937. Commissioned as a second lieutenant, he served at home before traveling abroad to England in August 1941 for the ongoing Second World War.

Zemke rose to the rank of colonel in 1943 while serving both at home and overseas. He had commanded the 56th Fighter Group while in England, where he escorted aircraft in a bombing campaign against German forces. His time in the 56th saw him become an ace after his fifth kill was confirmed during an operation in October 1943. Under his command, the 56th made great use of the P-47, an aircraft with a number of apparent deficiencies that, under Zemke’s tactics and doctrines, became an efficient fighting tool.

Zemke remained with the 56th before transferring to command the 479th Combat Fighter Group, where he was among the first to pilot and land a confirmed kill on an ME-262 jet with his P-51 Mustang. While slated to transition to become the chief of staff of the 65th Fighter Wing, Zemke was caught in turbulence which tore off one of his P-51’s wings. Forced to bail from his aircraft, he landed in enemy territory, was captured, interrogated and sent to Stalag Luft I, a prisoner of war (POW) camp in Barth, Germany. He remained there until the end of the war.

After the conclusion of hostilities in Europe, Zemke remained there for a time, aiding in the search of fellow POWs before returning home. He remained in service at home for another 21 years before his retirement in 1966, notably serving as the president of the Air War College. His career concluded after a final assignment as commander of the Reno Air Defense Sector and Reno North American Aerospace Defense Command (NORAD) Sector in Nevada between 1962-1966.