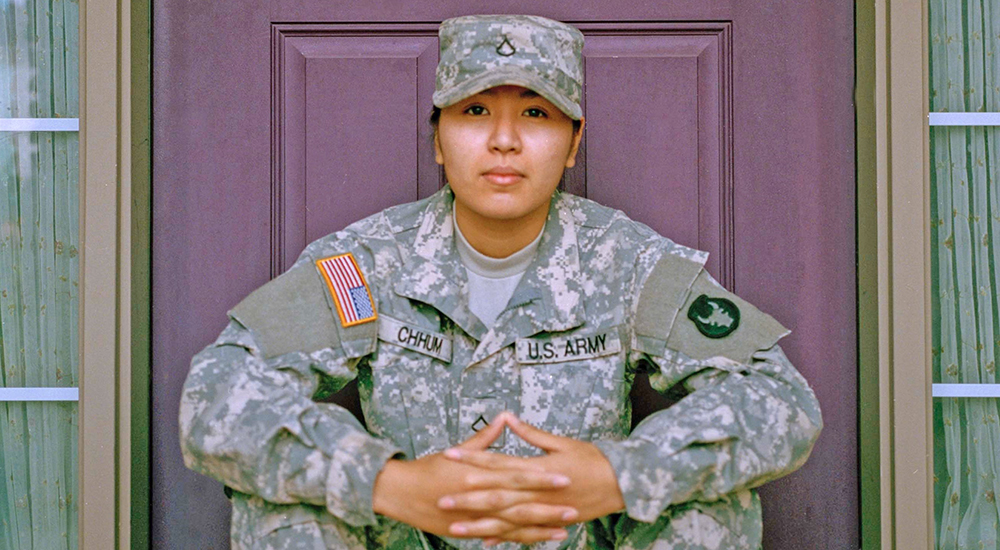 On Aug. 26, 2022, VA celebrates Women’s Equality Day. This observance occurs annually on an important day for American women, the day when the 19th Amendment, which granted women the right to vote, was certified. Many women fought hard to make that happen and many others have helped make significant progress before and after that major milestone.

One of the first American women to receive a pension for her military service was Deborah Sampson, an indentured servant who joined the Continental Army in 1782. Because women were not allowed in the military at that time, she presented herself as a man and went by the name Robert Shurtliff.

To avoid being discovered, Sampson tended to her own wounds during her 17 months of military service, but she was eventually found out when she fell ill during an epidemic in 1783. She was honorably discharged shortly thereafter.

Following her service, Sampson worked diligently to advocate for women Veterans’ equality, including disability pension benefits. In recognition of her service, the Deborah Sampson Act was signed into law on January 5, 2021, ensuring progress will continue to be made in her name.

As part of the Deborah Sampson Act, VA is required to take steps to end harassment and sexual assault, including gender-based harassment, across VA. Women Veterans are the fastest growing group in the Veteran population and this act provides the framework for VA to further ensure their equality, health and safety at all VA facilities.

I, [your name], pledge to never commit, excuse or stay silent about sexual harassment, sexual assault or domestic violence against others.

Although harassment and sexual assault can happen to anyone, women are disproportionately impacted. VA has launched anti-harassment and anti-sexual assault campaigns and staff training at all facilities, designated points of contact for reporting incidents, and developed training for Veterans and VA visitors so they can help promote a welcoming environment.

How can you help?

Creating an atmosphere where everyone feels welcome requires everyone to participate. White Ribbon VA is a national call to action to eliminate sexual harassment, sexual assault and domestic violence across VA. It promotes a positive culture change so that the actions outlined in the pledge become the organizational norm. Take the pledge and document your commitment today. We are stronger together.