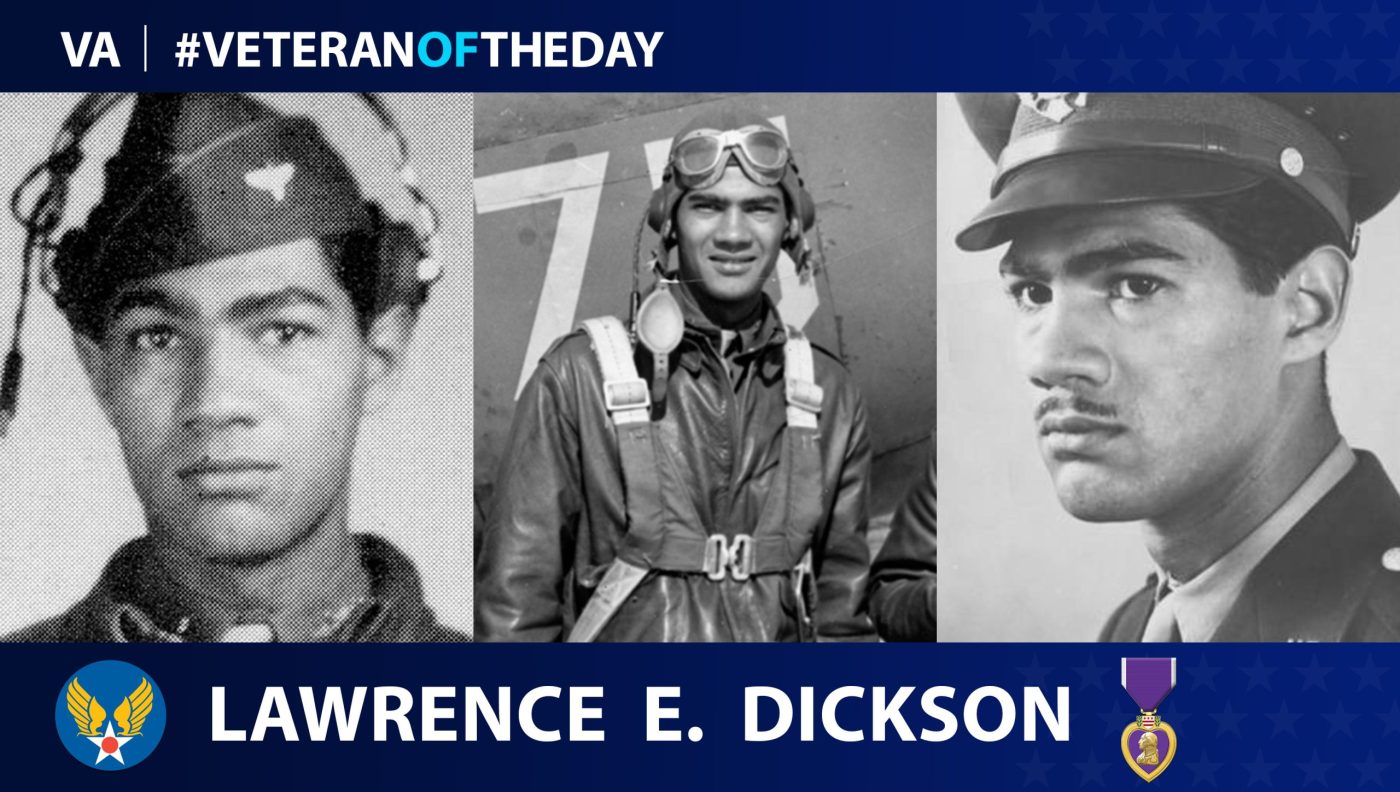 Lawrence E. Dickson was born in May 1920, in South Carolina, and later moved to Bronx, New York. He joined the Army Air Force and graduated from the Tuskegee Institute in March 1943. He became a pilot in the 100th Fighter Squadron, 332nd Fighter Group, according to a U.S. Army story.

Dickson was sent to Europe and was stationed in Ramitelli, Italy. He held the rank of captain, and on Dec. 23, 1944, was flying his 68th combat mission heading toward Prague. An NPR article details how Dickson started to experience engine problems an hour into the mission and turned his plane around to return to base. However, the troubles worsened, and he was forced to find a place to crash land or eject. When Dickson’s wingman on the mission, Lt. Robert Martin, tried to locate Dickson, he couldn’t see a parachute or any remnants of a crash. Dickson was declared missing in action (MIA).

Decades passed without any official alterations to his MIA status. In recent years, archaeologists and researchers have been in Europe investigating World War II crash sites, and they came across a crash on the then Austrian-Italian border, around where Dickson crashed. They also found the remains of a P-51 aircraft, the same type that Dickson flew. After DNA samples were taken from the ashes in November 2018, they discovered they belonged to Dickson.

A ceremony was held a few months later honoring Dickson’s service. His daughter, Marla Andrews, received on her father’s behalf a Distinguished Flying Cross, a Purple Heart and other awards, according to the U.S. Army article. Dickson was laid to rest in Arlington National Cemetery in March 2019.